Just You and Me

First of the Gang to Die 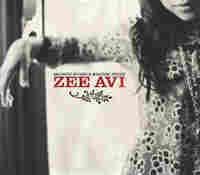 Take one part Billie Holiday, two parts Doris Day, toss in a little island indie-pop and you get Zee Avi, a 23-year-old singer-songwriter from Malaysia, who's just released her eponymous debut album. Avi was discovered in 2007, after the YouTube videos she posted of herself singing with her ukulele went viral. Avi recently talked to NPR's Guy Raz about her musical influences and budding career. 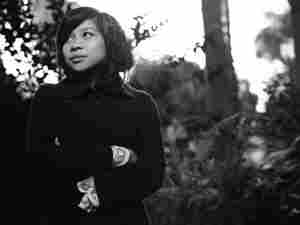 Singer-songwriter Zee Avi grew up in Kuala Lumpur, the capital of Malaysia. courtesy of the artist hide caption

Avi grew up in Kuala Lumpur, the capital of Malaysia, which she describes as a "huge melting pot of cultures." The singer is multilingual and often incorporates different languages into her music — as in her song "Kantoi," which means "busted" in Malay.

Though Avi lived in Kuala Lumpur for most of her life, she was exposed to jazz and classic Americana at an early age.

"My parents were teenagers back in the '70s, so they would play all those songs," she says. "Consciously, jazz has been close to my heart, and I've always had this special place in there for oldies and classics." Raz likens her sound to an "updated jazz recording from the '40s."

Avi also has a distinct musical trademark. Her music possesses a mischievous quality, both in her lyrics and in her style of performance.

"I'm just playful in my nature," she says. "I write whatever comes naturally to me — all the songs you hear on there are projections of how I am."