Accessibility links
Choreographer-Dancer Merce Cunningham Dies Cunningham's career, which spanned more than 60 years and some 150 works, revolutionized dance by wiping out storytelling and even tossing coins or dice to determine steps. 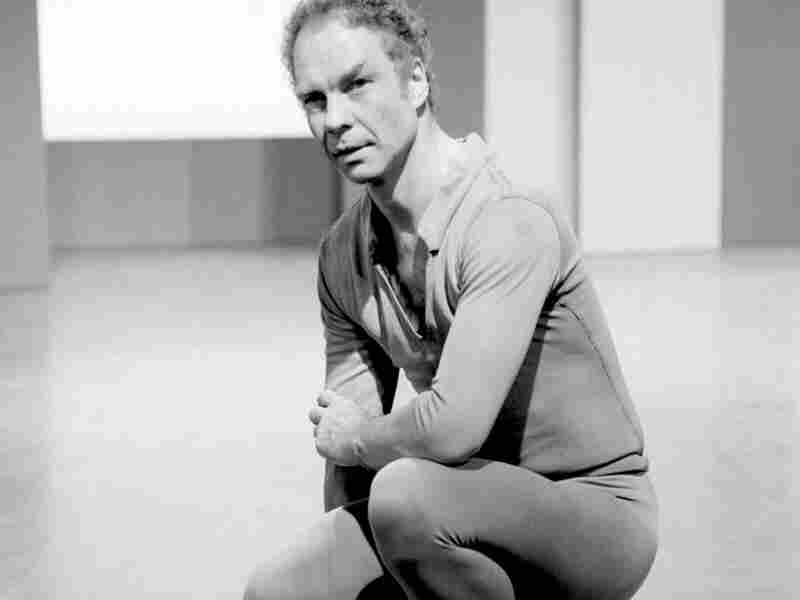 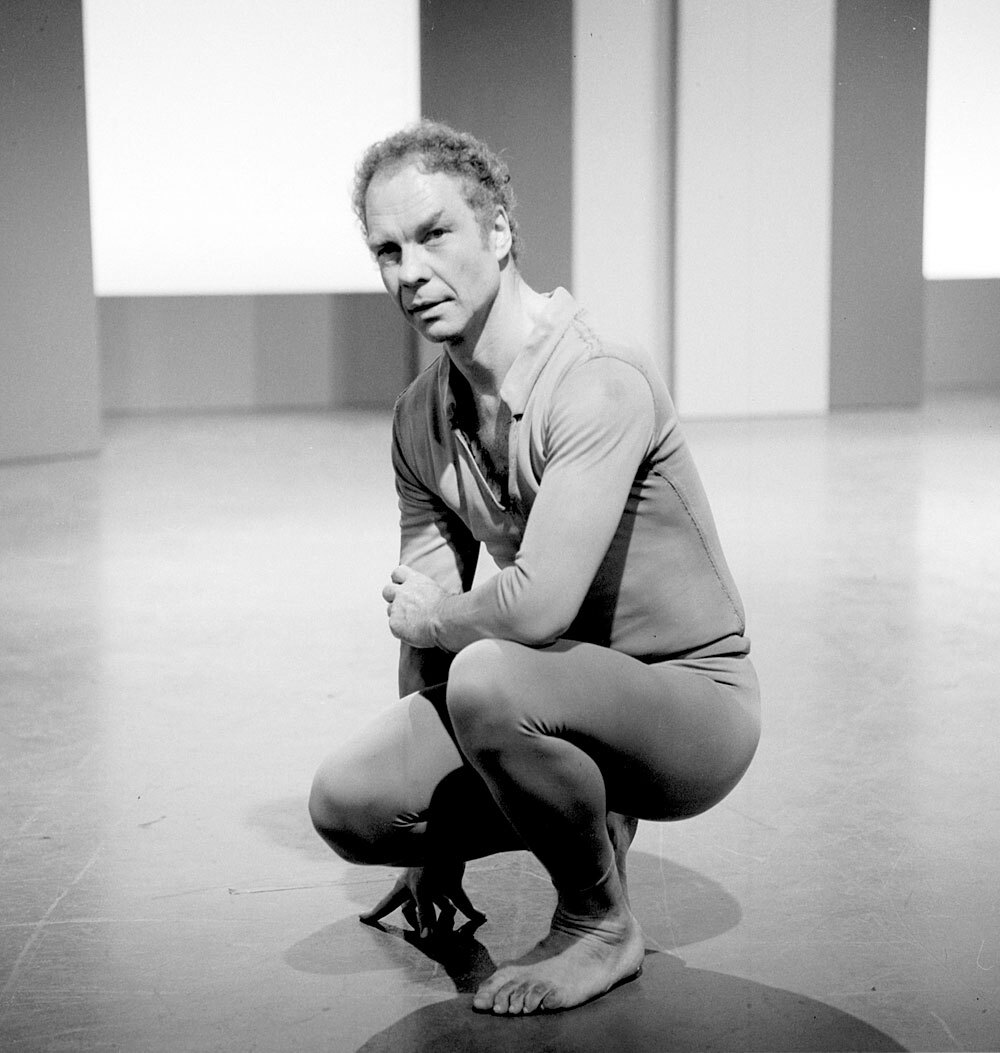 Merce Cunningham once said that "dancing is not for unsteady souls." Cunningham was a steady presence in modern dance for more than six decades. By most accounts he was the most important modern dance choreographer of the late 20th century. Cunningham died Sunday night of natural causes at his home in New York City. He was 90 years old.

Merce Cunningham refused to move to the beat — literally and figuratively. He was already an acclaimed dancer by the mid 1940s — a lead in Martha Graham's celebrated company — when he left to create his own way with avant garde composer John Cage. Their collaborations did not at first attract a large following.

"We had things thrown at us and people leaving," he told WHYY's Fresh Air in 1985.

Their work questioned rhythm, challenged the nature of narrative and the connection between music and movement. Cunningham and Cage were both bored by the conventional wisdom that dance should illustrate music. So they let chance dictate the flow, using a coin toss or the I Ching to determine composition and choreography.

The Life And Dance Of Merce Cunningham

"If you had three movements — a run, a jump and a fall, you would think, well, you run; you jump up; and then you fall," Cunningham told Fresh Air. But what if you toss the coin and it comes up you have to do the fall first and then the jump and then the run. It breaks down what dancers, in particular, have muscular memories of how things should go. But instead of saying, 'That's impossible,' you try it out."

Dances on film, and thoughts on dance, via UbuWeb:

Cunningham did not always operate that way. Some of his dances are archived at the Jacob's Pillow Dance Festival, where Norten Owen, director of preservation, was happy to show off an early film.

"This was Merce doing a piece called, 'Banjo,' which was done in 1955 here at the Pillow," Owen said as he rolled the film. "It was (19th century American composer Louis Moreau) Gottschalk music, a jaunty kind of piano. And there's Merce's entrance. And look at that jump that he comes in with. And it's kind of a funny kind of crazy legs sort of jump, an unconventional kind of jump - it's not a grande jetee or anything. But it is, you see the elevation in it."

"He was described as faun-like dancer. F-A-U-N," Acocella clarifies. "Scurrying, quick — above all quick. And he's often described as an animal, which is a compliment."

Together with Cage — his personal and professional partner — Cunningham became a central figure in a New York art scene that included Jasper Johns, Andy Warhol and most importantly Robert Rauschenberg, who built sets and hung lights for Cunningham's performances. The choreographer told NPR last year about one of Rauschenberg's sets, made entirely of found objects.

"Sticks of wood he found in the street; pieces of newspaper; some plastic. There were some comic strips on it. There were ribbons hanging. And you could go through it; or around it; or even underneath it. I thought it was beautiful," Cunningham said.

In 1964, Cunningham went on an international tour that cemented his reputation as one of America's most important mid century artists. People stopped throwing things at him. He won two Guggenheim Fellowships. Cunningham often said he wanted his dancers to do the impossible, but as he aged, quite naturally, the dancer found he was unable to accomplish demanding steps. Joan Acocella said that didn't keep him off stage.

"He had terrible arthritis. He couldn't really move his feet anymore, so he used his arms," Acocella remembered. "Many people were actually very glad still to see him and to see this great presence. And other people objected that he shouldn't be out there waving his arms."

Cunningham once said that dance was movement, movement of any kind, and it is as accurate and impermanent as breathing. NPR's Renee Montange asked Cunningham three years ago if that meant his last breath would be a dance.

"Yes or I can call it dancing," Cunningham laughed. "Even if no one else does."