Accessibility links
'Going Away' From Excess With The Fiery Furnaces The Fiery Furnaces' new album, I'm Going Away, features pared-down songs to reflect the darker national mood, the brother-sister duo says. For the listener, it's a transporting experience.

The brother-sister team of Matthew and Eleanor Friedberger is always unpredictable — their album Rehearsing My Choir used their grandmother as one of the lead vocalists, and their live album Remember had a staggering 49 songs. 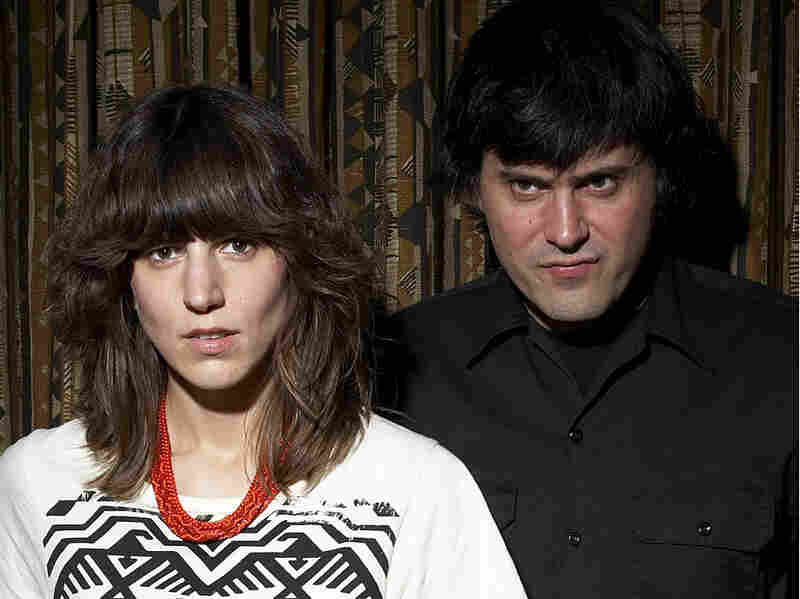 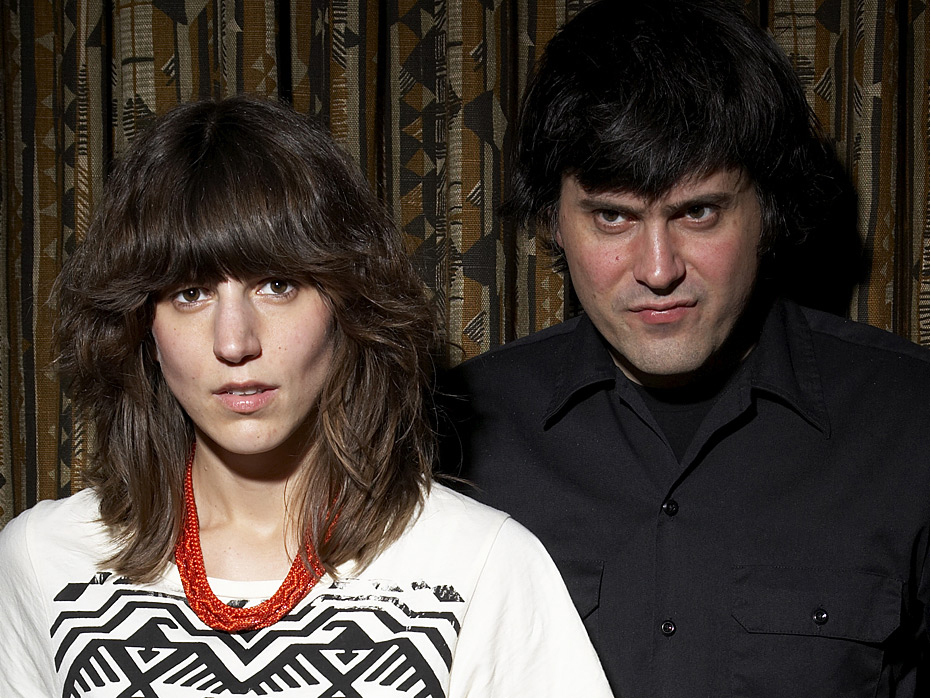 Sibling musicians Eleanor and Matthew Friedberger, aka The Fiery Furnaces, are startlingly prolific: I'm Going Away is their eighth album in six years.

Now America's favorite art-rock band — well, mine anyway, for sure — has come up with a dozen new tunes that are as close to pop songs as the Fiery Furnaces are likely to get (which means only that the compositions are a bit shorter than usual).

The prolific Friedbergers — I'm Going Away is the Fiery Furnaces' eighth album since 2003 — have always written lovely melodies, sometimes two or three distinct ones within a single song. That tends to throw some people off, and to send other listeners into a state of happy bliss.

Brother and sister seem incapable of cheap irony or facile joking. Their song "The End Is Near" really is about everything coming to an end — the human brain, if not the Earth itself, grinding to a halt: "I might try to reminisce," sings Eleanor. Then she immediately utters a flat, "No." No, she will not reminisce, thank you.

One of the most attractive songs on I'm Going Away is "Drive to Dallas," which is all about not driving to Dallas. It's an anti-road song, about not going the distance to see a lover the singer would just as soon never see again. The music surrounding this sentiment is gorgeous, a languid ballad in which piano and guitar flirt with a jazzy discursiveness that erupts at various points with a whiplash intensity. No matter what the music is doing, however, Eleanor's voice remains serenely insistent in its unadorned directness.

The Friedbergers, in this series of mostly upbeat melodies about negation, denial and avoidance, address our current state. Or, as they say in a statement released with this album, "times are tough," and they take the word "economy" seriously, cutting down the size and shapes of their songs.

Then there's what I think of as their Bob Dylan song — a Bob Dylan song as Matt and Eleanor would write and perform it, one called "Even in the Rain," as though it was pouring cats and dogs out on Highway 61.

That statement I mentioned above also contains a striking observation that suggests the Fiery Furnaces are their own best rock critics.

"The dramatic setting of the music isn't provided by the story or image of the given act or band," they write. "It's provided by the lives of the people who use — listen to — the music. That is pop music's promise and problem, or danger."

Yes. Just so, the Fiery Furnaces fill their songs with opportunities for us to enter the environments they create — as listeners of I'm Going Away, we choose not to go away, but to stay and complete the experience by assigning our own meanings and emotions to the Fiery Furnaces' free play of sounds and ideas.