Accessibility links
Deford: 'That's No Lady, That's An Athlete!' There are so many mixed messages in women's athletics. For example, what most people remember about the 1999 World Cup is that Brandi Chastain took off her shirt, not that she scored the winning goal, says Frank Deford. 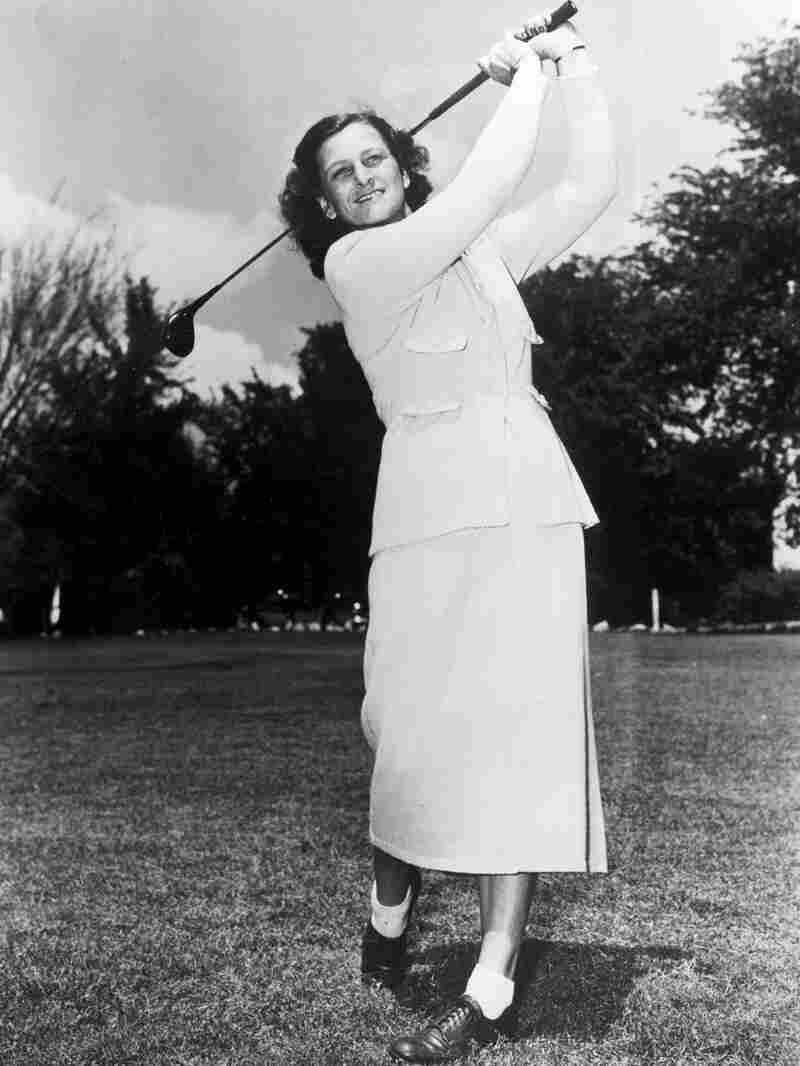 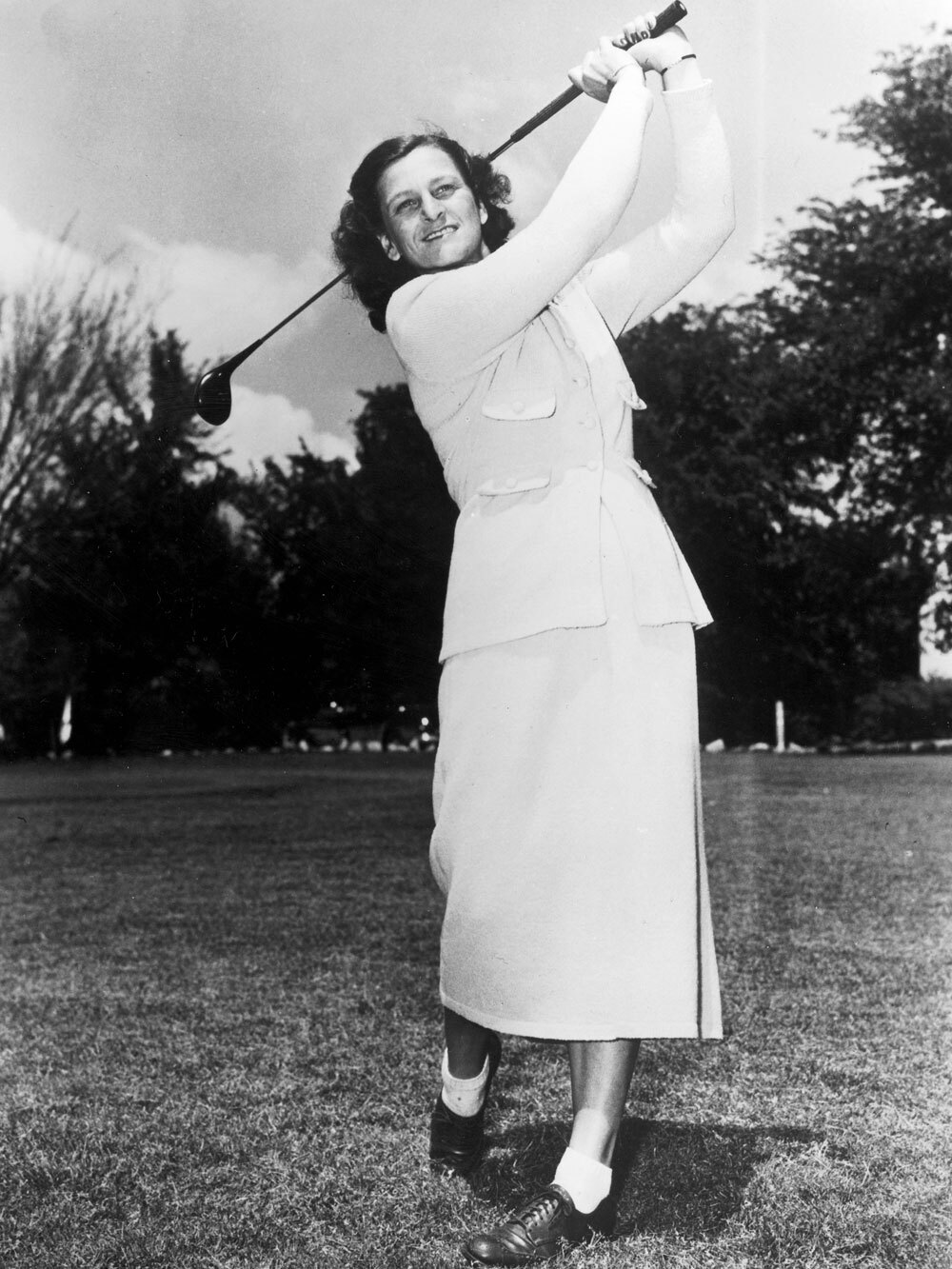 American golfer Mildred "Babe" Didrikson Zaharias was a founding member of the LPGA in 1950. Frank Deford wonders if, 60 years later, it needs to drop the "lady."

The Ladies Professional Golf Association is like the NAACP: Both are a bit retro in their language.

Nobody says "colored people" anymore, and, at least in sports, "ladies" is passe. Apart from golf, the females playing professionally today are not L's, but W's — women: the WTA, the WNBA and so forth. After the old joke: That is no lady, that's my athlete.

Unfortunately, across the board, in sports, these raw economic times have hit women harder. We must remember that women's sports, like women's colleges, operate at a disadvantage when it comes to attracting the big money that is so often controlled by men.

But also this: Whether it's cultural or genetic or both, women do not seem as inclined as men to pay to watch their own gender play games.

Nothing illustrated this better than the Women's United Soccer Association, which opened in 2001 in the afterglow of the U.S. team's World Cup victory, but folded ingloriously only two years later after a loss of $100 million.

Meanwhile, the WNBA limps along, forced to play as something of a basketball afterthought in the summer. The WNBA's Houston franchise is so far the only to fold in any major sport since the great recession began. Then, earlier this month, the LPGA forced out its commissioner as ladies' golf kept bleeding sponsors.

And, of course, sexism still raises its ugly head — or, some would say, its pretty head. There was the recent brouhaha when a Wimbledon official admitted, rather blithely, that often the choice of which female players were scheduled on the show courts had more to do with looks than talent.

Everybody was aghast at such overt chauvinism, only the harsh reality is that until women start stepping up and buying tickets for women's games, then — like it or not — sex may simply be good box office.

American school sports also have to cut back, although the men in charge inevitably make efforts to preserve football at all costs. Aha, but Title IX requires proportionate athletic representation, and football is so manpower-intensive that this invariably threatens the existence of other boys' sports.

And here's the greater irony: As American girls outdo boys in the classroom, more girls go to college. If boys like watching sports that much more than studying, fine. That's all they'll be doing — watching — because college teams will, increasingly, by law, be women's teams.

I'm not being facetious when I say that college athletic programs are heading toward a time when the men's side may be football and basketball alone, while women will have a wide array of sports to choose from.