Accessibility links
Senate Panel OKs Sotomayor Nomination The Senate Judiciary committee voted 13-6 Tuesday to approve Judge Sonia Sotomayor for the Supreme Court. All the Democrats on the committee voted for her along with one Republican, Sen. Lindsey Graham of South Carolina.

The Senate Judiciary committee voted 13-6 Tuesday to approve Judge Sonia Sotomayor for the Supreme Court. All the Democrats on the committee voted for her along with one Republican, Sen. Lindsey Graham of South Carolina.

From NPR News, this is ALL THINGS CONSIDERED. I'm Madeleine Brand in California.

And I'm Robert Siegel in Washington, where the Senate Judiciary Committee today voted to approve the nomination of Judge Sonia Sotomayor. If confirmed, she would be the first Hispanic member of the U.S. Supreme Court. The committee vote was 13 to 6, with all Republicans but one voting against.

NPR legal affairs correspondent Nina Totenberg was there. And she has this report.

NINA TOTENBERG: With Sotomayor's legal qualifications unassailable and only 3 out of 3,000 cases she ruled in provoking any real controversy, Republicans again focused on her now-famous line in five speeches, that she would hope a wise Latino woman with the richness of her experience would reach a better conclusion than a white male judge in some cases.

It was a statement that Sotomayor at her confirmation hearing repeatedly said was a failed rhetorical flourish, a statement she said was not meant to imply any gender or ethnic preference. But Republicans didn't seem to believe her. Here's the committee's senior Republican, Alabama's Jeff Sessions.

Senator JEFF SESSIONS (Republican, Alabama): In speech after speech, year after year, Judge Sotomayor set forth a fully formed, I believe, judicial philosophy that conflicts with the great American tradition of blind justice and fidelity to the law.

Senator JOHN CORNYN (Republican, Texas): Because I have no confidence which Judge Sonia Sotomayor we will see on the Supreme Court, I will vote against the nomination. The stakes are simply too high to vote to confirm someone who could redefine the law of the land from the bench.

TOTENBERG: But Democrat Amy Klobuchar of Minnesota said Republicans were deliberately focusing on one line in a few speeches, while ignoring Sotomayor's 17-year record as a trial and appeals court judge.

TOTENBERG: Senator Lindsey Graham, the only Republican to cast his vote for Sotomayor, readily acknowledged that he didn't like Sotomayor's speeches.

Senator LINDSEY GRAHAM (Republican, South Carolina): The speeches did bug the hell out of me, not because I disagree with what she was saying, she was a judge at the time she was giving the speeches. And she embraced some concepts that just really were unnerving. But you know what? How many of my speeches would unnerve people on the other side?

TOTENBERG: The speeches, he said, have to put in context and weighed against her stellar record as a judge.

Sen. GRAHAM: I leave believing that she is well qualified, of good character and her record over a long period of time is within the mainstream.

TOTENBERG: Finally, Graham said he wanted to mark an important fact in a country where women were not allowed to vote until 1920, and where no Hispanic has ever served on the nation's highest court.

Sen. GRAHAM: This is the first Latino woman in the history of the United States to be selected for the Supreme Court. Now, that is a big deal. I would not have chosen her, but I understand why President Obama did. I gladly give her my vote because I think she meets the qualifications test that was used in Scalia and Ginsburg. And if she, by being on the Court, will inspire young women, particularly Latino women, to seek a career in the law, that would be a good thing. America has changed for the better with her selection.

TOTENBERG: Democrats and Republicans seem to agree on one thing: They don't much like the way confirmation hearings have evolved over time with the nominee simply refusing to answer most substantive questions. Indeed, Sotomayor slavishly followed the script that was used by Bush nominees John Roberts and Samuel Alito, even adopting their verbal formulations. And several Democrats, like Wisconsin's Russell Feingold, said today, they're unhappy about that script.

Senator RUSSELL FEINGOLD (Democrat, Wisconsin): I remained unconvinced that the dodge that all nominees now use: I can't answer that question because the issue might come before me on the Court, is justified. These hearings have become little more than theater, where senators try to ask clever questions and nominees try to come up with clever ways to respond without answering.

TOTENBERG: Senators conceded, though, there's little likelihood that any nominee in the future will risk deviating from the dodge. The Sotomayor nomination now goes to the Senate floor, where she's expected to be easily confirmed next week with all Democrats likely to vote for her, but only a handful of Republicans. 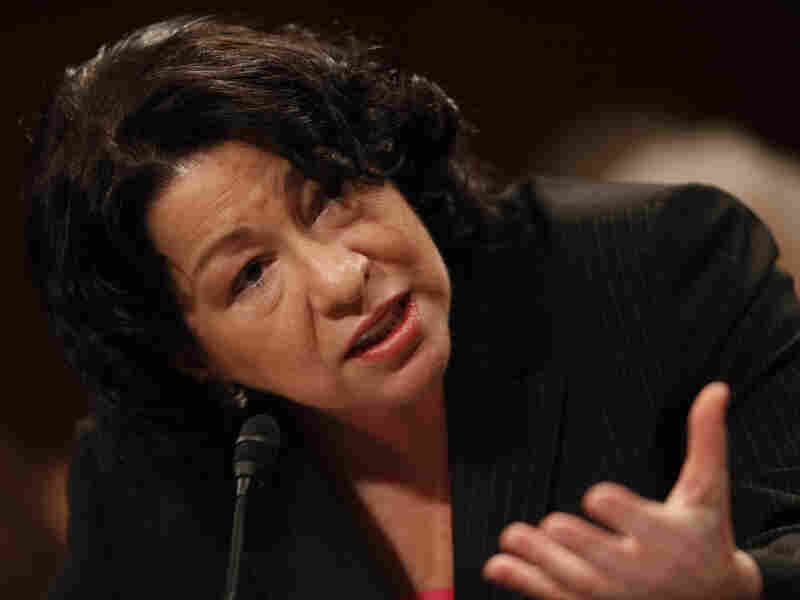 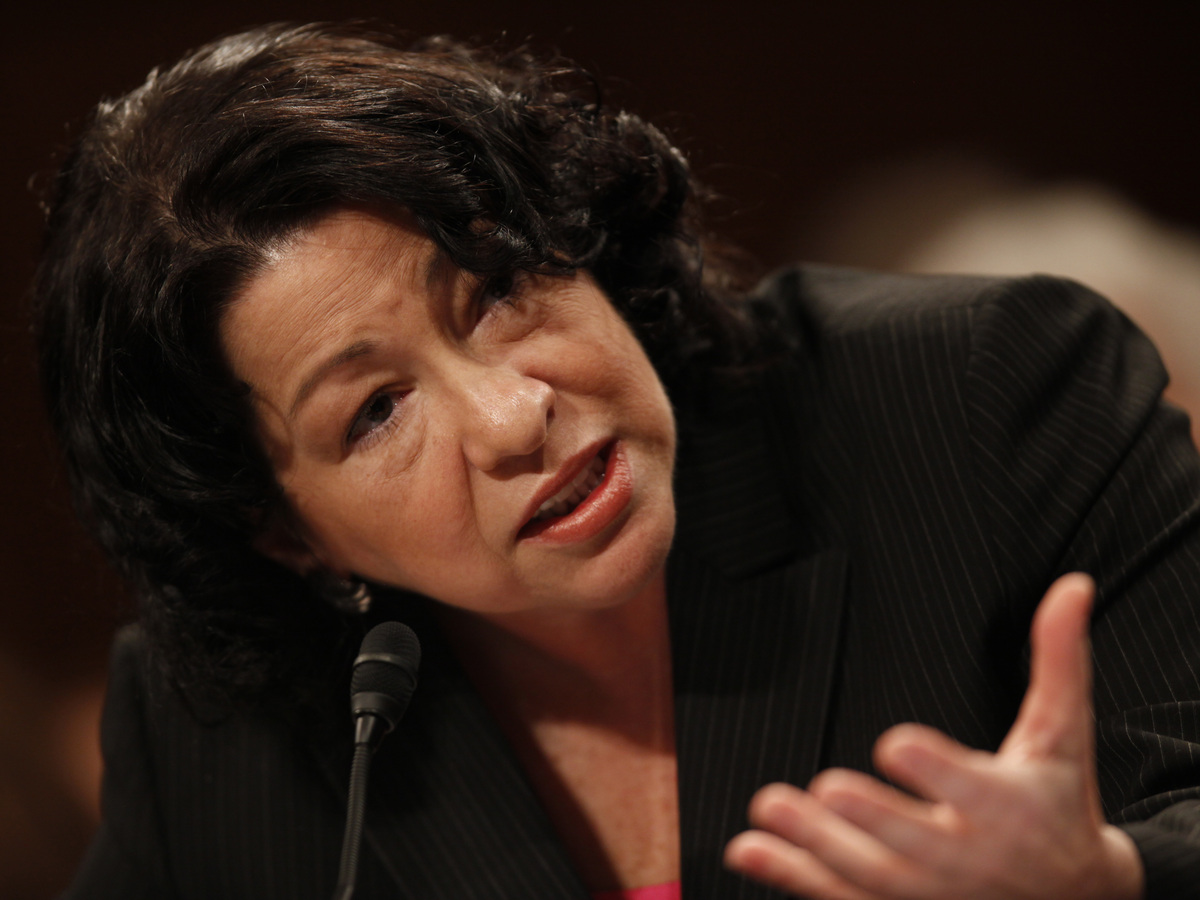