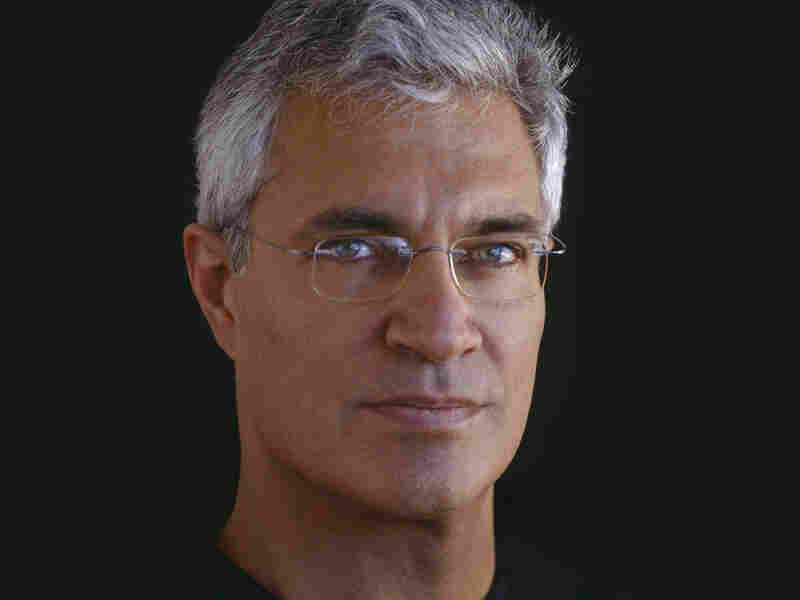 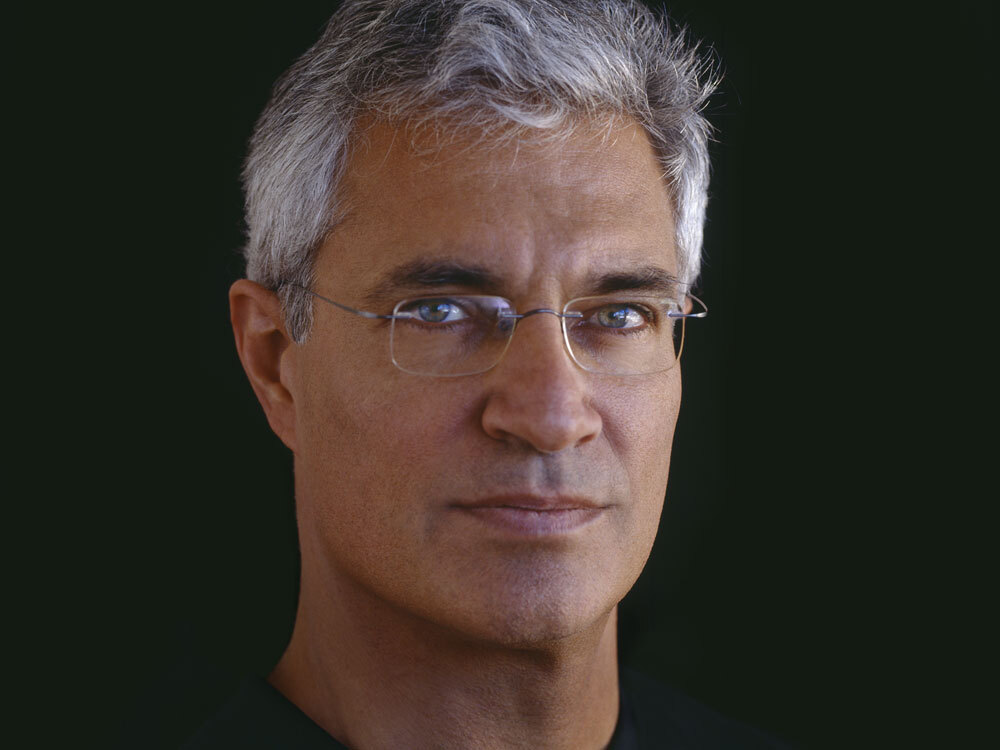 In 2005, Louie Psihoyos (pictured) and Jim Clark founded the Oceanic Preservation Society, a nonprofit organization dedicated to the protection of marine beauty.

Filmmaker Louie Psihoyos discusses his new documentary The Cove, a shocking and moving account of dolphin abuse off the coast of Taijii, Japan.

Psihoyos and his team painstakingly documented a thriving operation that captures dolphins, the healthiest and handsomest of which are sold to aquariums worldwide.

The rest are slaughtered, often ending up as food for human consumption, despite high mercury levels.

Going into the village of Taijii, Psihoyos tells Fresh Air, is "like walking into a Stephen King novel." There's lots of visible marketing — statues, murals-- proclaiming the town's love of dolphins. "The whole town was built around loving dolphins and whales."

"And then in the middle of town," Psihoyos says, "is this national park that even Japanese people can't go in. Big tall fences, steel spikes on the gates, razor ribbon, barbed wire, a series of tunnels to get through on one side to get there — it was like a fortress. And Ric said, 'That's where this all happens' — in this national park.' "

"Ric" is Ric O'Barry — a former dolphin trainer responsible for teaching the dolphins of TV's Flipper their tricks. He has devoted years to rescuing the intelligent mammals he once helped capture.

"I get more upset with the dolphin trainers I see there than the fishermen," O'Barry tells Terry Gross. Japanese fishermen, he explains, think of dolphins as being in the same category as fish — not least, O'Barry says, because the Japanese character for "whale" translates literally into "monster fish."

"But the dolphin trainers, who are there working side by side with them, look [the dolphins] in the eye every day," O'Barry says. "They give them names. They spend time with them. They know they're self-aware."

To capture the horrors of the cove on film, Psihoyos recruited an Ocean's Eleven-style team: divers, special-effects artists and sound specialists. They used state-of-the-art equipment to infiltrate the remote cove and film the dolphin slaughter.