Accessibility links
Police Split On What To Learn From Gates Case Police departments are divided about what lessons can be drawn from the arrest of Harvard scholar Henry Louis Gates Jr. Is it about abusing authority? Misusing the disorderly conduct statute? Or do people need to learn how to respect authority? 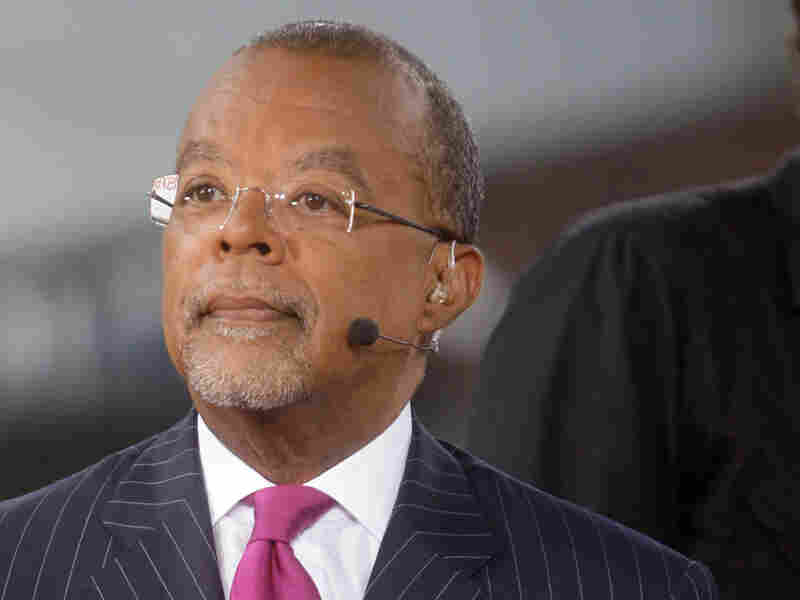 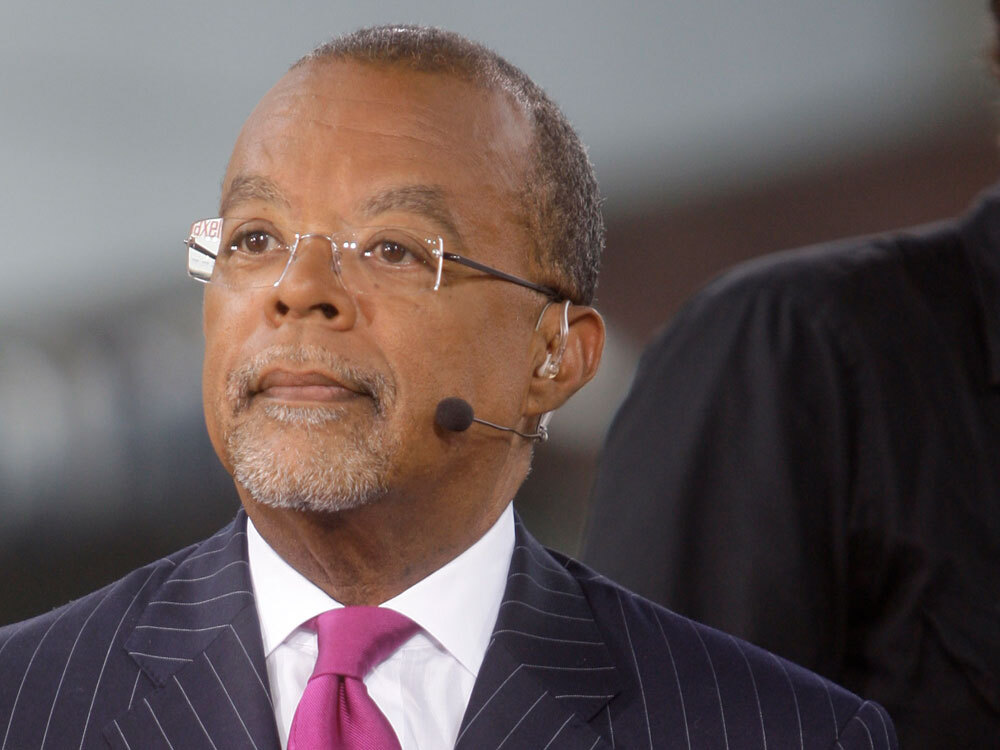 Police departments around the nation are divided about what lessons can be drawn from the arrest of Harvard scholar Henry Louis Gates Jr. outside his home in Cambridge, Mass., earlier this month.

"We've been all watching, and it forces you to take a step back [and] look at what you're doing to ensure what you're doing is appropriate," says Martin Flask, Cleveland's public safety director. "I think as this information unfolds we'll all learn something from it."

But what this "teachable moment" — as Obama described the incident — teaches, of course, depends on whom you ask. There is as much disagreement among police as there is among the general public. The one thing police do agree on is that no one wants to make the next questionable arrest that makes headlines for weeks.

"Folks want to take a look at their protocols and their procedures and make sure that it doesn't happen in their neck of the woods," says Joseph McMillan, outgoing head of the National Organization of Black Law Enforcement Executives.

To him, the lesson from Cambridge is about abusing authority. And, he says, many chiefs are cautioning their officers to use more discretion when making arrests on disorderly conduct.

"Where warranted, yes, but only use the necessary enforcement action to resolve the situation. And once the situation has been resolved, then walking away is not a bad thing," McMillan says.

Others, who agree with McMillan about the larger lesson, don't believe that police departments will be able to police themselves on such a hot-button issue. New York state Sen. Eric Adams, a former police officer, points to the many police unions and departments that insist the Cambridge police did nothing wrong.

Adams is calling for a federal investigation into whether local police make unjustifiable or illegal arrests.

"We're going to have to compel them to examine what needs to be done. And to look at [whether they are] misusing the disorderly conduct statute to teach people a lesson who talk back to police officers," Adams says.

To others, Gates' arrest shows that the public needs educating as much as the police do.

"That learning curve should be on both sides," says Dr. Joe Thomas Jr., police chief in Southfield, Mich. He says citizens need to know not to cross the line with police. It's not so much about protecting police egos as it is about public safety.

Thomas says he worries police will draw the wrong lessons from this case.

"Sometimes this type of publicity will make officers reluctant to do their job, and then we all suffer, or get them overcautious in doing their job, and they do meet a bad guy breaking into a house and try to be too nice and wind up getting killed," Thomas says.

Thomas says it would also be a mistake to use this case as a broad lesson on racial profiling. He says there are plenty of real cases of racial profiling to learn from. But, he says, this is not one of them.

"If we don't be extremely careful with this case, it could build a divide between people and the police, because this is not an overt case of racial profiling," Thomas says. "I think that we might be killing a gnat with a sledgehammer."

Because of the public firestorm, many communities don't even want to talk about what happened in Cambridge. Several police departments declined to comment for this report.

As one put it: "That's not our jurisdiction."

But others say police who see the Cambridge incident as a lesson only for Cambridge are making a big mistake.