Accessibility links
Shemekia Copeland On Mountain Stage A New York-based blues singer with a gutty voice, Copeland was opening shows by the time she was 15. In this Mountain Stage performance, she showcases songs from her latest album, Never Going Back. 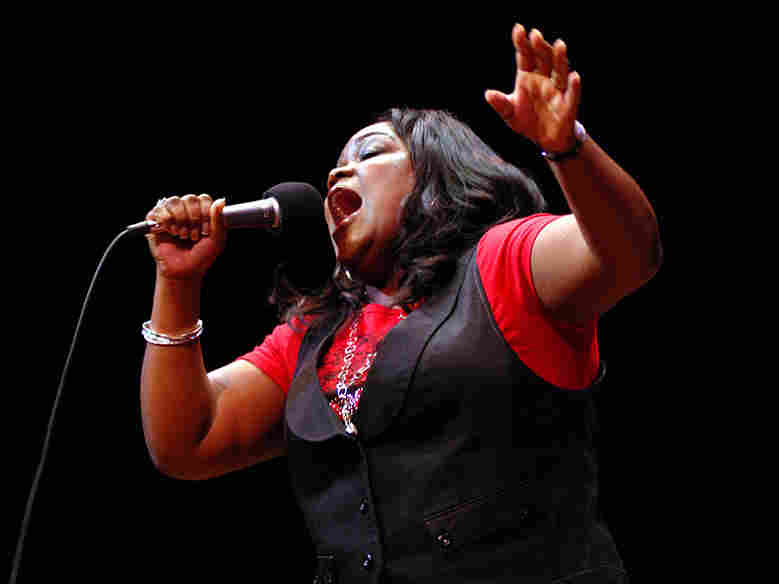 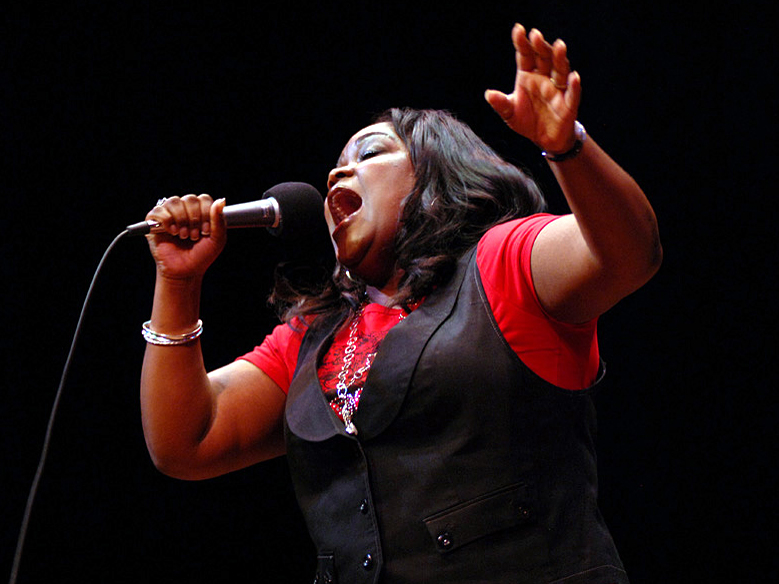 In this performance on Mountain Stage, Harlem-based blues singer Shemekia Copeland showcases songs from her most recent album, this year's Never Going Back. Produced by Oliver Wood of the Wood Brothers, the new disc further solidifies Copeland as a modern-day blues queen.

Copeland's first album, 1998's Turn the Heat Up, came out when Copeland was just 19; since then, she's released 2000's Grammy-nominated Wicked, 2002's Talking to Strangers and 2005's The Soul Truth. Her father, legendary blues guitarist Johnny Clyde Copeland, was the primary influence on her drive to become a blues singer: When Shemekia Copeland was 8, her father presented her to sing at the famous Cotton Club, and by the time she was 15, she was opening shows for his band.