Accessibility links
Congress Armed For Health Care Battle During Recess Congress won't be in session, but that doesn't mean politics stops for the summer. In fact, August is when political battles can heat up. And both sides will be bringing the fight home to their constituents. 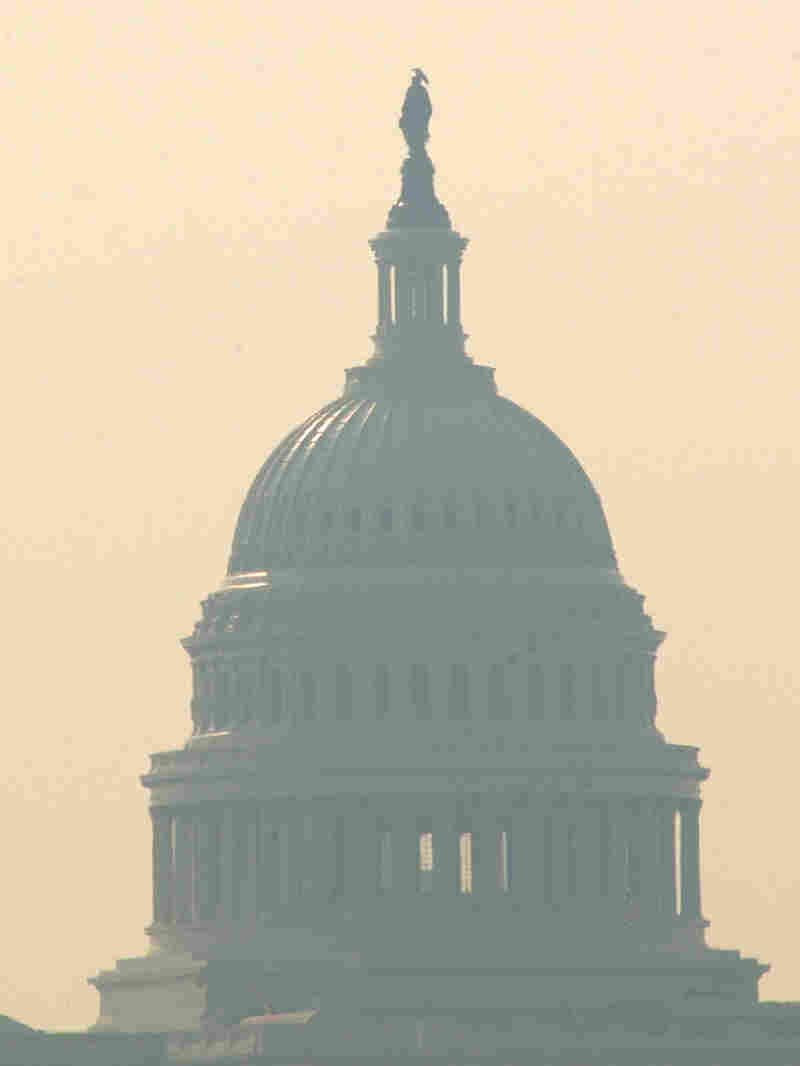 As summer heat simmers in D.C., lawmakers head to their home districts to face the heat of battle over health care. Stefan Zaklin/Getty Images hide caption 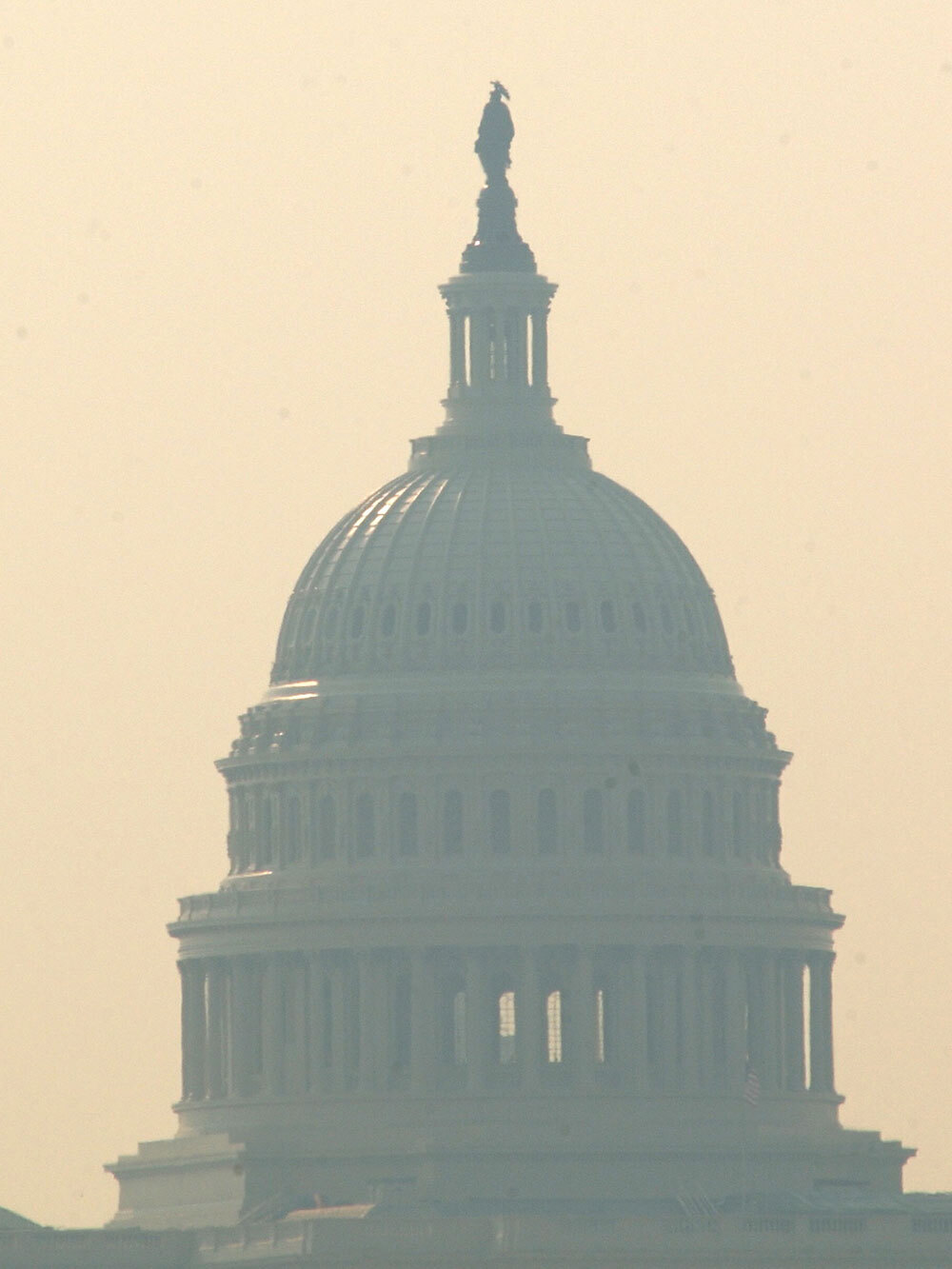 As summer heat simmers in D.C., lawmakers head to their home districts to face the heat of battle over health care.

The House of Representatives is shutting down for the August recess; senators leave after next week. Congress won't be in session, but that doesn't mean politics stops for the summer. In fact, August is when political battles can heat up. This congressional recess, health care will be on the front lines.

You can almost feel the troops lining up on the battlefield, swords drawn. But instead of facing off, they're breaking into a dead sprint away from Washington, out into the real battlegrounds: their home districts.

"Many big political battles have been won and lost in the month of August," notes Maryland Democrat Chris Van Hollen, a member of the House leadership. "So we want to make sure that we come out of August stronger on the health care reform message."

Van Hollen held workshops this week especially for freshmen and sophomore members of the House, telling them what to expect and how to deal with the coming charge from the opposition.

The Republicans are well-armed. The Republican National Committee plans to run radio ads in 60 districts in 33 states referring to health care changes as "the dangerous experiment President Obama and the Democrats in Congress want," and saying the Democrat proposals "just can't be the right answer."

House Minority Leader John Boehner of Ohio says Republicans are bringing the fight to the Democrats.

"I think it's safe to say that over the August recess, as more Americans learn more about their plan, they're likely to have a very, very hot summer," he says, adding that going home will only steel the resolve of the Republican rank and file.

"You know, I walk through airports, I go to Home Depot, I go to Skyline Chili, I've got people who stop me nonstop to voice their concerns and their outrage," he says. "And I'm gonna tell ya, there's a lot of outrage out there, and members are going to hear about it."

Democratic leaders are arming their troops with a card full of talking points they might use with constituents. "Putting you and your doctor back in charge," the card says, "not the insurance companies."

Democratic leaders are also pushing lawmakers to hold town hall meetings, gather doctors and nurses, and get information out about how the plan would work.

And they have a well-placed national spokesman on their side: President Obama.

"The most powerful way to break through that noise in Washington is for millions of ordinary people to speak up and say you demand health care reform now," Obama has said.

Obama's political organization is rallying supporters of his health care plan to counter Republican attacks and then some.

"Going home and hearing from constituencies and getting outside the beltway, I think, will be a good dose of reality for our caucus and for everyone," he says, "for Americans in general."

And reality, Larson says, is on the Democrats' side.

"Fourteen-thousand people a day are losing coverage, and that's not a 'Blue Dog' or a progressive issue," he says, "that's an American issue."

So as hundreds of lawmakers leave Washington and fan out across the country, it may look as if they're retreating from the hard fight of these last few weeks. But party leaders of both sides say now is when the real advance begins.