Accessibility links
A Baseball Fan Who Knows His Signs Robert Panara's father thought he could shock his son into getting his hearing back by meeting Babe Ruth. It was a dream come true, but it didn't bring back his hearing. Years later, when Orioles third baseman Brooks Robinson spoke to him in sign language, the lifelong baseball fan had a new idol. 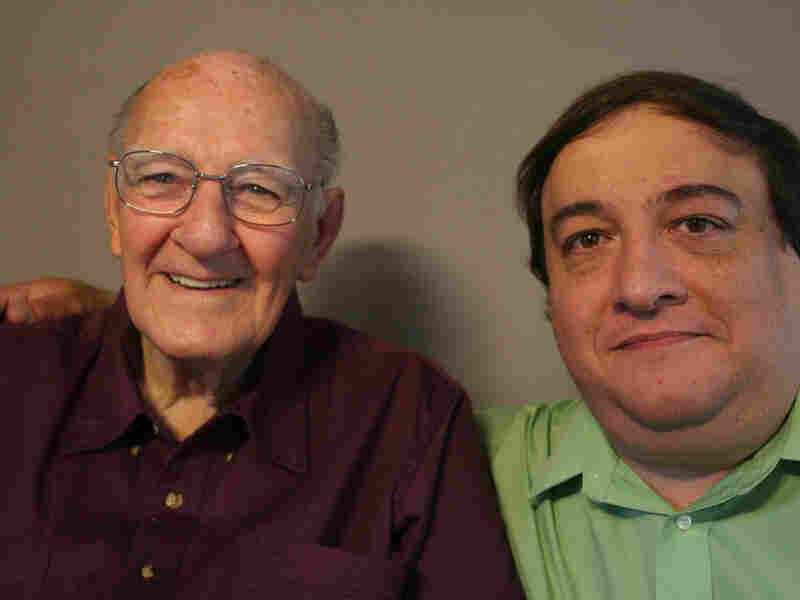 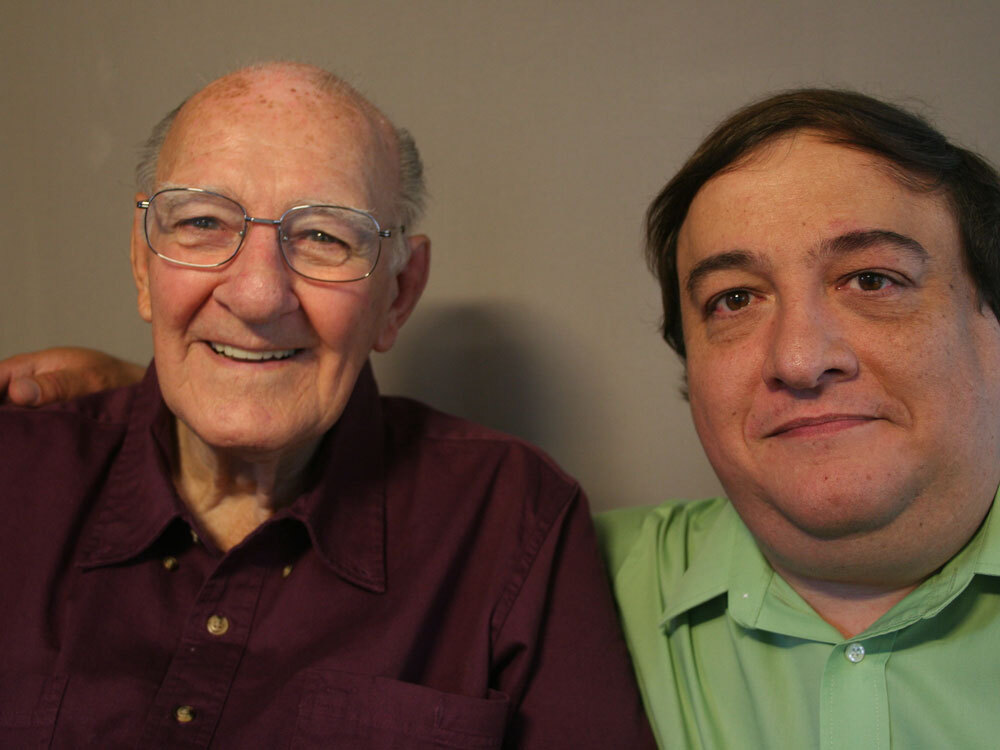 Robert Panara, 89, talks with his friend Greg Livadas about baseball.

Robert Panara has been "deaf as a post," he says, since he contracted spinal meningitis when he was 10.

Back in 1931, his father thought he might have a solution to his son's deafness. It involved Babe Ruth.

"He wrote to the Yankees, and he asked if I could possibly meet the Bambino," Panara, now 89, tells his friend Greg Livadas.

The Pinstripes came through.

On game day, Panara says, "We sat about 10 rows from the field. And before the game, my father gives the letter from the Yankees to the usher, usher goes down to the dugout, comes back with the Babe. Big fellow, huge. He says, 'Hi kid! How you doing?' " 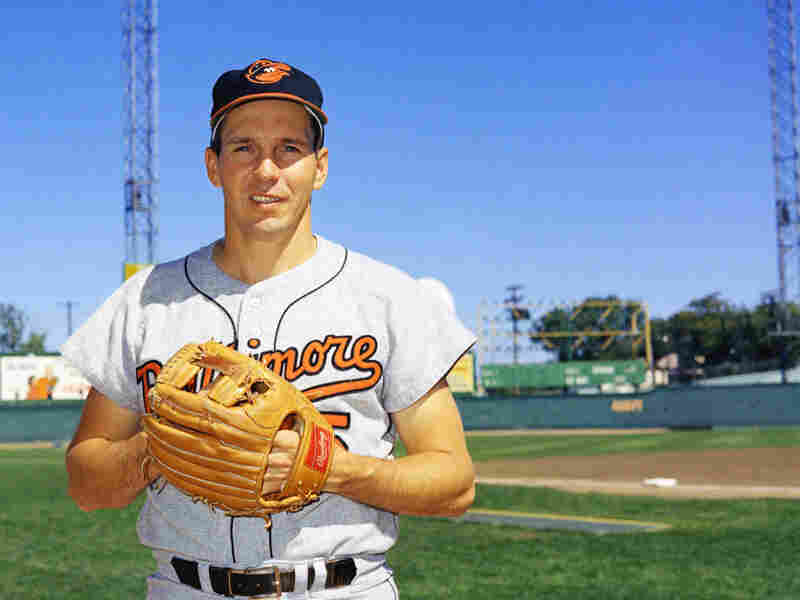 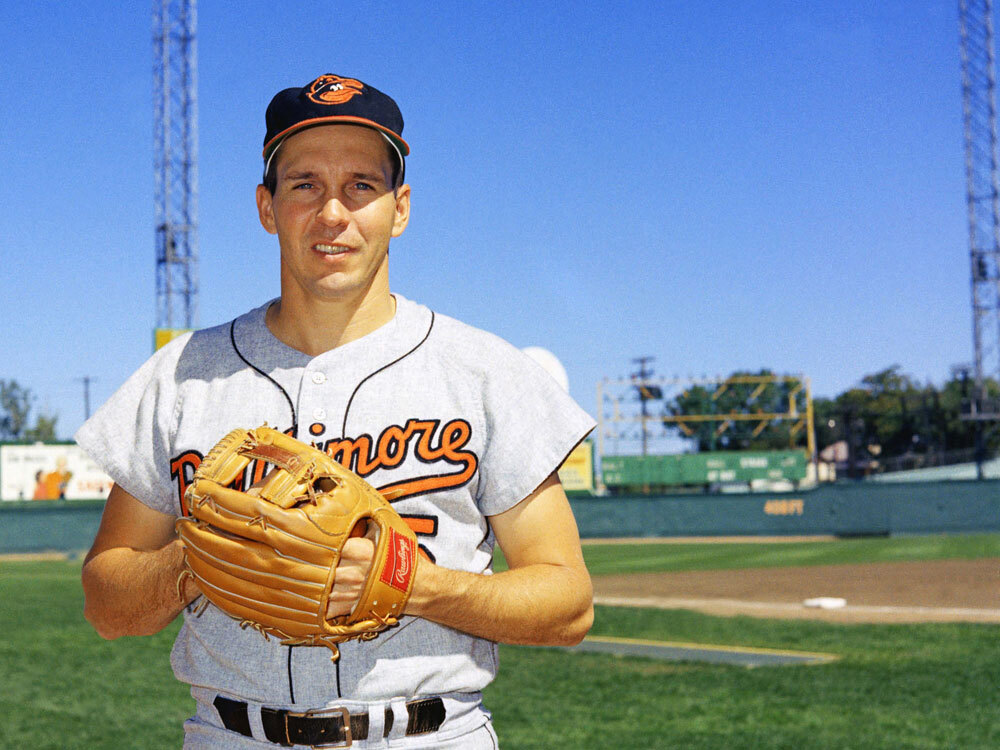 Shaking hands with Babe Ruth was a dream come true for Panara. Later on, he says, he realized his father thought the shock of meeting the baseball giant would bring his hearing back.

Years later, Panara took his own son to the Orioles Memorial Stadium. His son had a ball he wanted a player to sign.

"Brooks Robinson, the third baseman came out, and I said, 'Hey Brooks! Excuse me, but my son wonders if you can give him an autograph,' " Panara recalls.

Robinson looked at him and then, in sign language, asked, "Are you deaf?"

"I said, 'Hey! You know sign language! Where did you learn?' " Panara says.

Robinson said he grew up only blocks away from the School for the Deaf in Little Rock, Ark., so he used to play with the deaf kids.

"He became my idol after that."

Panara doesn't mind saying that baseball is his religion, and the stadium is his second home.

Produced for Morning Edition by Nadia Reiman. The Senior Producer for StoryCorps is Michael Garofalo. Recorded in partnership with WXXI in Rochester, N.Y.