Accessibility links
The Nation: Race, Lies And Health Scares Watching the Republican Party morph into the National Association for the Advancement of White People should give us all hope, not despair.

It'd be nice to think that the recent surge in overtly racist rhetoric on the right has been a case of random opportunism, provoked by the coincidence of a wealthy black Harvard professor yelling at a white cop who arrested him in his own home. Like, who could've predicted that the professor would be a friend of the Harvard law school graduate who is president, or that president would then say on camera that the cops acted "stupidly"? Or that the incident would happen just as Congress was going into a clinch over health care reform?

The Henry Louis Gates imbroglio did come out of nowhere, and it did give President Obama's opponents a chance to howl about the onerous burdens "reverse racism" puts on the fading white majority in this country. You may not see how that justifies the big-time bigotry that took over the discourse last week, but hey, it's a white thang: There were Birthers insisting that Obama's presidency is illegitimate because he was "born in Kenya"; CNN's Lou Dobbs trying to legitimize the Birthers, and of course, an angry Rush Limbaugh fuming that Obama "is an angry black man." None of them, however, could hold a fuse next to Glenn Beck, who asserted that the biracial POTUS is a "racist" who has "a deep-seated hatred of white people," something so unhinged that even the Brown-Haired-Guy-Who's-Not-Steve-Doocy (the Fox & Friends cohost who had to apologize a couple weeks ago for blurting that Swedes and "other ethnics" are different "species") called him on it).

It's not only angry white male pundits who are waving the white victimhood flag. It's also the chair of the Senate Republican Campaign Committee, Texas Sen. John Cornyn, who last Thursday called the kettle dusky by excoriating Democrats who've defended Sonia Sotomayor for "giving cover to groups and individuals to nurture racial grievances for political advantage."

With every passing day it gets harder to think of this sudden dialing-up of whiny hate speech as sheer coincidence. Instead, it's beginning to look inevitable--so much so that maybe the real question is, What is it about health care that brings out the latent racism in the GOP?

The answer is simple: For two or three generations, Republicans have defeated progressive reform of the health care system by hinting that it would mean redistributing wealth from whites to blacks. As Beck himself said, practically redefining "welfare queen" as "healthcare queen": "Everything that is getting pushed through Congress, including this health care bill, are transforming America, and they're all driven by President Obama's thinking on one idea: reparations."

Nevertheless, when we see that Obama's poll numbers have dropped back to the margin of victory he had in the election and have even gone underwater on his handling of health care, it really shouldn't make us give up on the prospect of reform.

Sure, Professor Gates's run-in with Cambridge's Finest wasn't planned, any more than the rump rebellion at GOP Rep. Mike Castle's townhall meeting about health care by a Delaware chapter of the Birthers (video of which catapulted the loonies to national prominence) was. There was no "conspiracy" linking those two events, but the mainstream media quite predictably chose to make them headliners, all but obliterating detailed discussion of health care reform for more than two weeks (and this just when the subject was beginning to resurface after the blanket coverage of Michael Jackson's and Sarah Palin's exits). 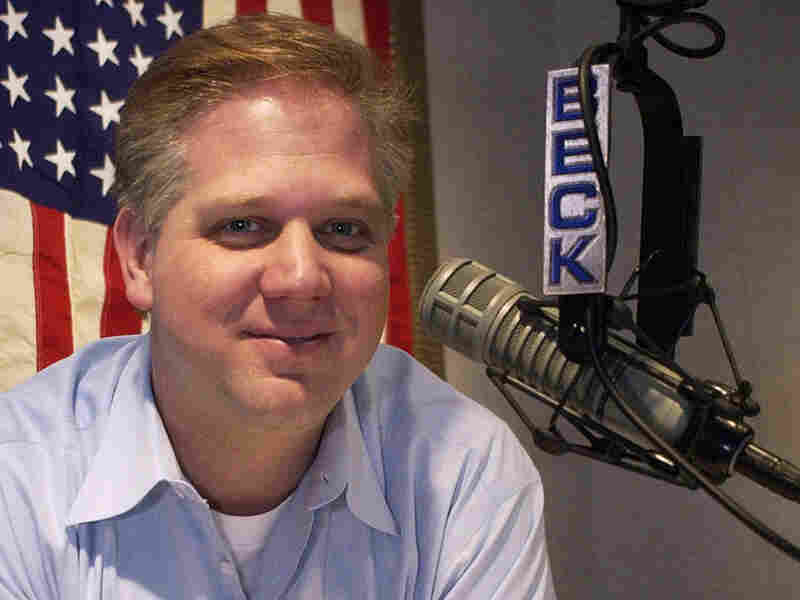 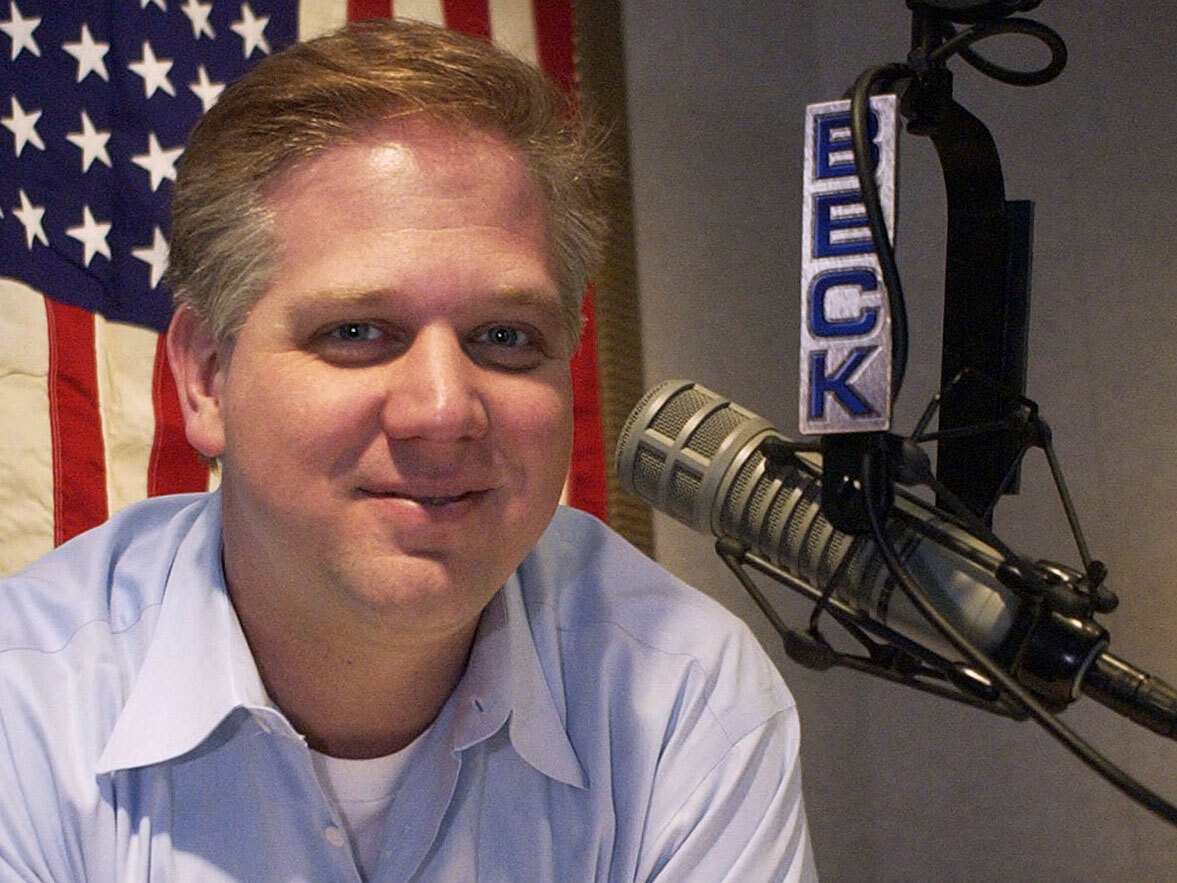 The news media could have instead been running, say, commentary about Michael Moore's Sicko, like the interview Bill Moyers did with CIGNA's former PR chief just two weeks ago; or they could have aired footage of the uninsured being wheeled out onto the sidewalk outside hospitals to "walk it off." That they didn't isn't a conspiracy, either--I mean, those endless ads for "purple pills" and aphrodisiacs on the evening news are just the way capitalism works, and don't necessarily mean that Big Pharma has already paid for that microphone. Right?

The Obama people are always talking about how they don't want the perfect to become the enemy of the good, and that often seems to suggest that they have no notion of the bad and the ugly. In fact, they were exquisitely attuned to the American racial divide, at least during the campaign. Obama's nomination was a way of calling the bluff behind the GOP's Southern Strategy--it forced this sort of overt racism out into the open, where before it was always cloaked behind anti-tax or anti-welfare rhetoric, and that exposure helped split the Republican coalition. The Daily Kos/Research 2000 poll showing that 58 percent of Republicans either don't believe Obama was born in the U.S. or aren't sure (compared to 7 percent for Dems and 17 for independents), confirms Bill Maher's formulation: Not all Republicans are racist, but if you are a racist these days, you're probably a Republican.

Who knows where it will end up, but the not-terrible news right now is that there seems to have been just enough of a demographic shift toward racial equality in America to pass Obama's own middling approach to health care reform, as furthered watered down as it will likely be. After all, the Medicare bill passed by Lyndon Johnson in 1965 is not the program we have today; there have been 44 years of amendments, fill-ins, and gap coverages that have created the best-loved insurance program in America. The kinds of arguments Obama has to sell are hard to make: his health care plan is by definition a Trojan horse, a gradual glide toward guaranteed care that will take several more years (at least) of handing out emergency room addresses to the poor, unemployed, and unlucky before it really kicks in. Arguing that we have to settle for something less than a single-payer system like those in every other advanced industrial country can seem rhetorically dishonest, or at least lame--and people are starting to distrust Obama's ability to discipline the Dems and get it done.

But watching the Republican Party morph into the National Association for the Advancement of White People should give us all hope, not despair: Anything that brings 'em out of the closet and gets 'em running naked through the streets shouting, "I'm the victim here, dammit!" will only ensure their minority status over the long run.