In July, thousands of NPR's All Songs Considered listeners cast votes for their favorite songs of 2009's first half. Bob Boilen, the show's host, recently discussed the results and played some of listeners' favorite songs with NPR's Melissa Block.

Hear More From All Songs Considered

See And Listen To The Results Of The Poll 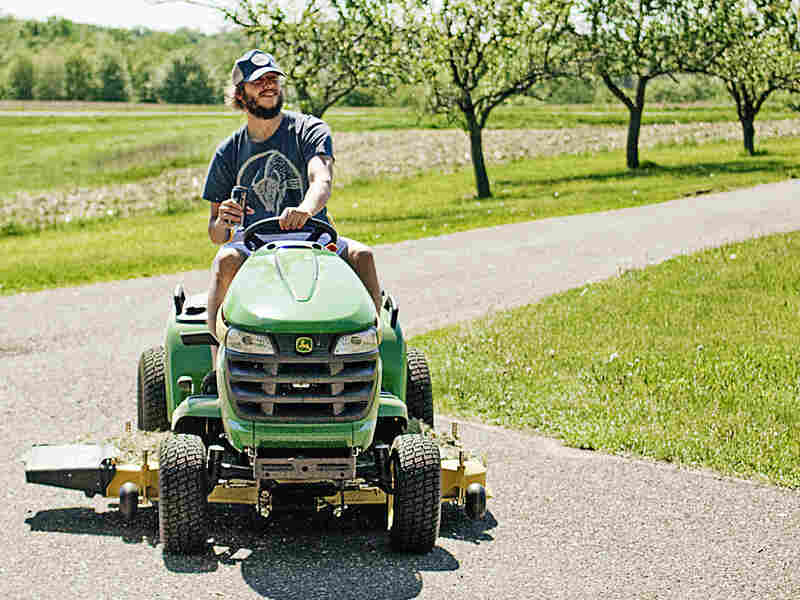 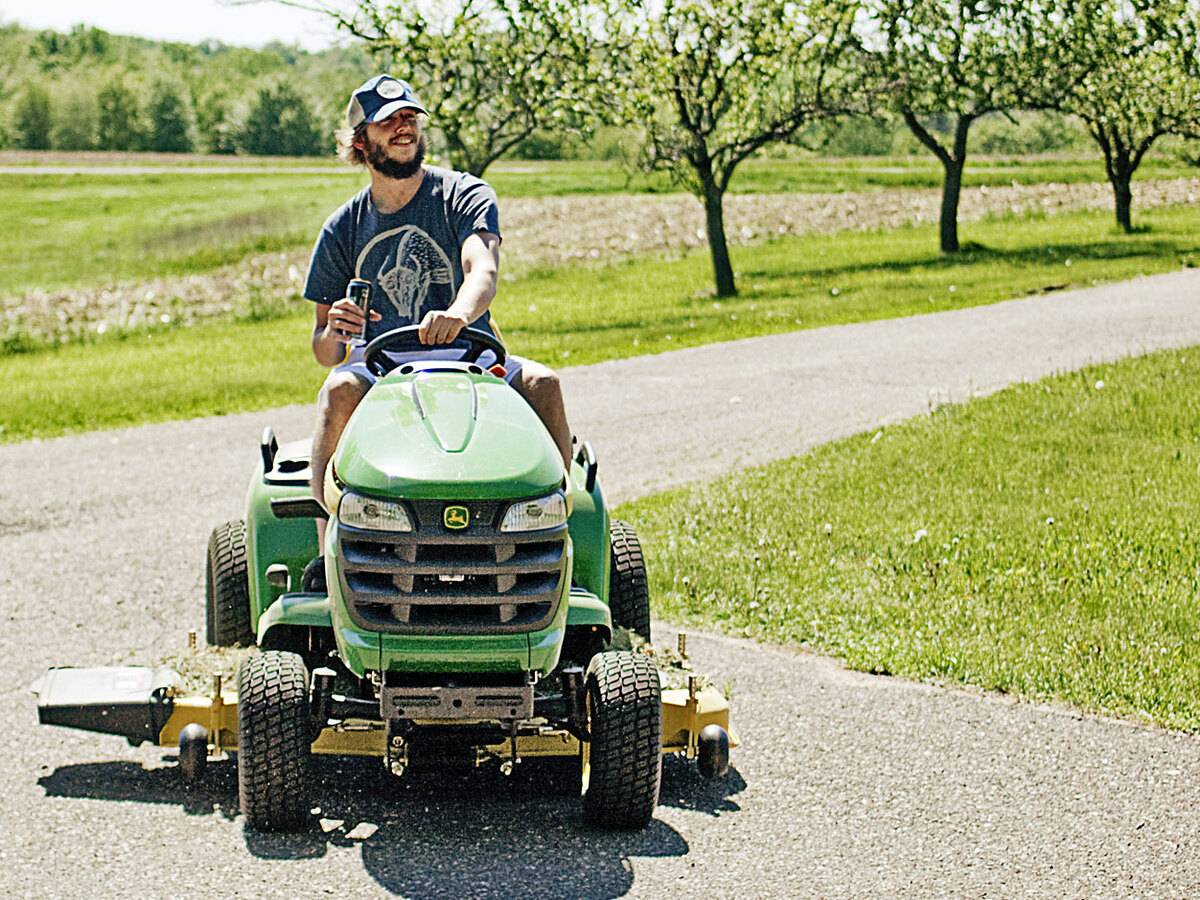 Bon Iver's "Blood Bank" was voted the third-best song of 2009 by NPR listeners.

At No. 3 on the list of the year's best songs, Bon Iver's "Blood Bank" was recorded in a cabin in Eau Claire, Wis., in the same sessions that produced For Emma, Forever Ago. NPR listeners named For Emma the No. 3 album of 2008.

In second place is "Two Weeks" by Grizzly Bear, which Boilen describes as an eclectic band with a spacious sound.

"They've made this pop song that sounds like The Beach Boys, frankly," he says.

Voted best song of 2009 (so far, anyway) was Animal Collective's "My Girls." Boilen describes the band's music as "pulse-based" and "tribal." Boilen says he also hears a bit of The Beach Boys in "My Girls."