Accessibility links
Craigslist Founder Defends Web Site Craigslist founder Craig Newmark says the tension between anonymity and accountability is one of the most pertinent issues on the Internet. The self-described former nerd says his Web site was built on a single good idea, which he expanded by listening to suggestions. 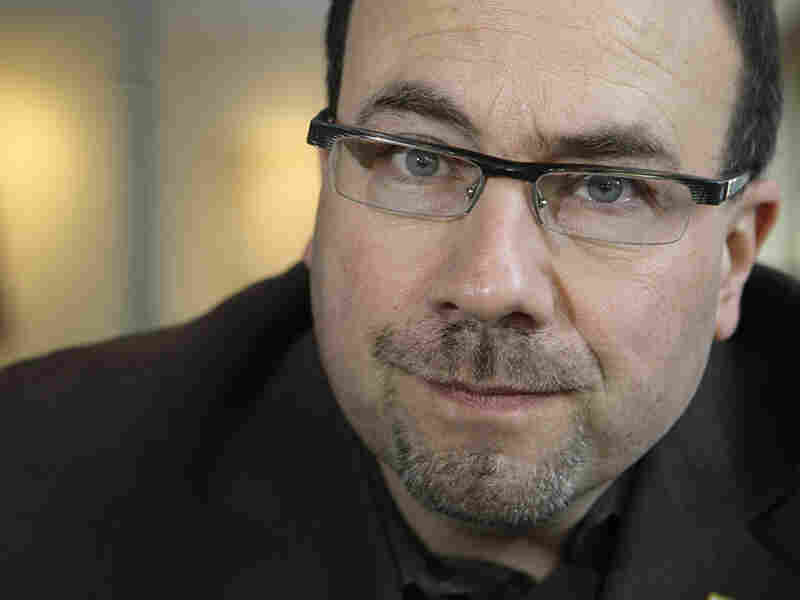 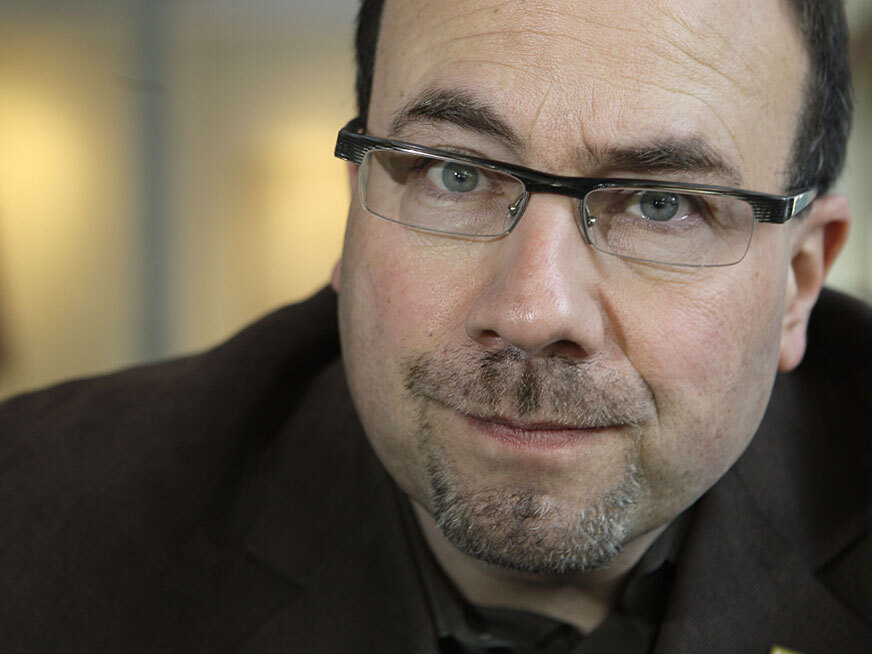 Craigslist founder Craig Newmark says the tension between anonymity and accountability is one of the most pertinent issues on the Internet.

"Right now, on the Net, it's very easy to be pretty much anonymous, and yet there are times when you'd like someone to have some accountability — let's say if they're spamming or committing fraud," he tells Madeleine Brand. "I've observed that in life, offline or online, people are overwhelmingly good and trustworthy."

Newmark, a self-described nerd "who grew up wearing a plastic pocket protector and thick black glasses," lived in New Jersey for 40 years before moving around and eventually settling in San Francisco. There, his idea came to fruition.

"I had a single good idea of an events list for the San Francisco area," he says. "Then, I listened to suggestions and did something about 'em."

That events list for San Francisco morphed into the world's largest source of classified advertising. Craigslist now operates in 50 countries and gets more than 20 billion page views per month.

Newmark says the Silicon Valley's culture of collaboration made his success possible.

"People work with each other to some extent even if you might be competitors," he says. "There's a great acceptance of failure in the sense that there's some expectation in that you'll start a venture, you may succeed, you may fail. There's no stigma attached to it. You just start on something new after you fail."