Accessibility links
Low Vitamin D Levels? Sardines To The Rescue Federal statistics show that 9 percent of U.S. children were deficient in vitamin D, and an additional 61 percent may have lower-than-optimal levels. Some research suggests that vitamin D, abundant in fatty fish such as sardines, helps bolster the immune system and may even guard against heart disease. 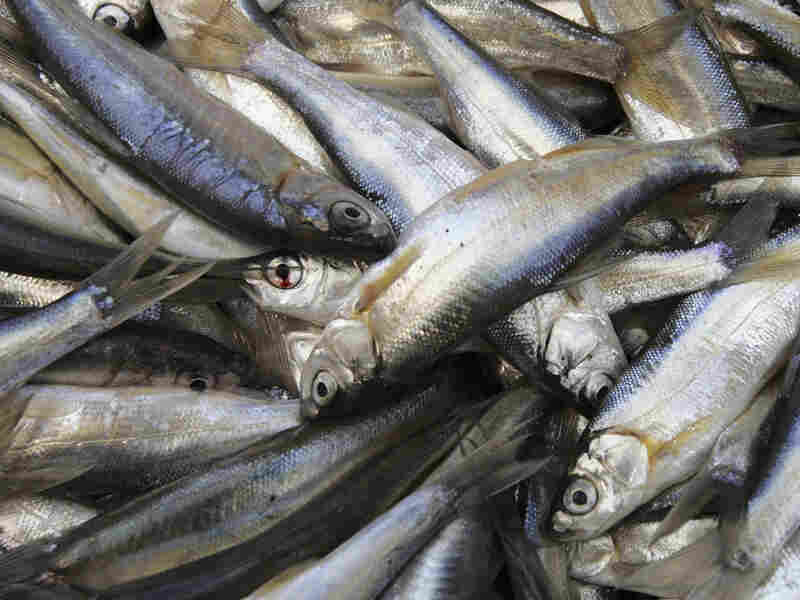 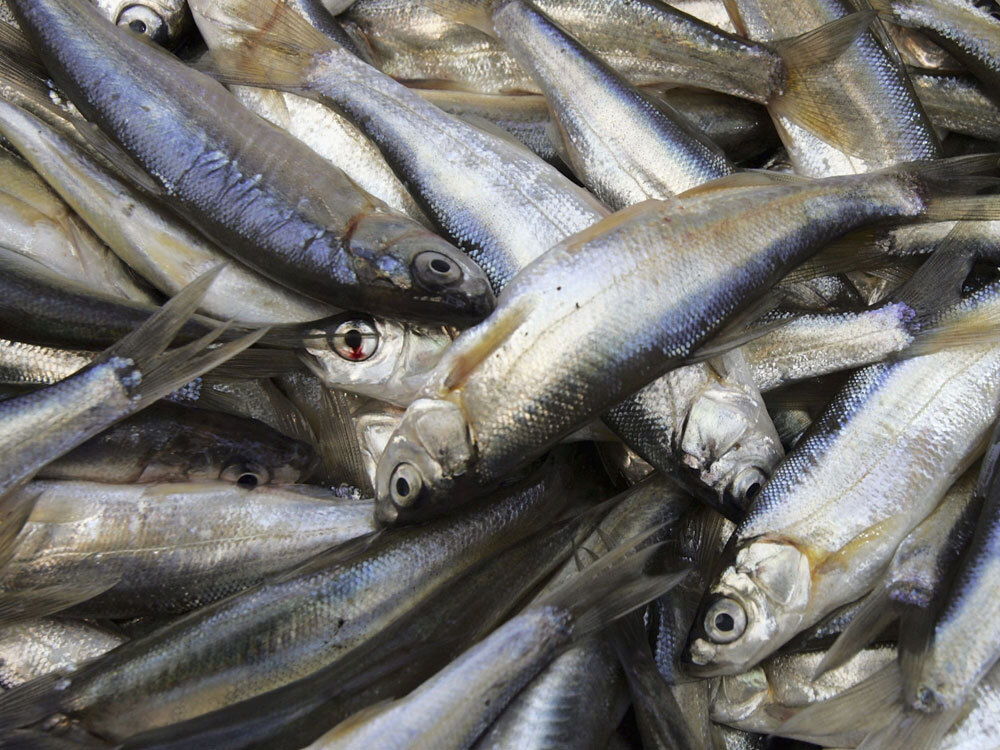 Sardines are naturally rich in vitamin D. Recent research suggests that vitamin D deficiency could be linked to cardiovascular disease and diabetes, but further study is needed.

Sardines may not appeal to your toddler, but that may be just what the doctor ordered. Researchers have published two studies in this week's online version of the journal Pediatrics that raise some concerns about whether children receive adequate amounts of vitamin D.

Vitamin D is abundant in fatty fish like sardines, tuna and salmon, and it's also found in fortified cereals, milk and orange juice. And the old-fashioned teaspoon of cod liver oil has about 400 international units of the vitamin, which is the current dose recommendation for children from the American Academy of Pediatrics.

Federal officials are now reviewing their recommended daily allowance, which is currently set at 200 IUs a day. The review is in response to mounting evidence that American adults as well as children are not getting enough vitamin D. And that vitamin D deficiency could be linked to a host of health problems, including cardiovascular disease, diabetes and certain cancers.

In one recent study, researchers from Albert Einstein College of Medicine of Yeshiva University and Johns Hopkins School of Medicine looked at federal health statistics on children between the ages of 1 and 21. They determined that 9 percent of them were deficient in vitamin D. That's nearly 8 million children who had less than 15 nanograms per milliliter of blood.

They also found that 61 percent — or 50.8 million children — were what researchers term "insufficient." These children had less than 30 nanograms per milliliter, though using this number as a standard is controversial, as the medical community does not agree on what constitutes optimal levels of vitamin D.

In the study, Dr. Michal Melamed, from Albert Einstein College, describes her findings as extremely surprising and worrisome. "After we turn 30, we start losing bone, so, if many of our young children don't have enough vitamin D and are not reaching peak bone mass, then, in 60 years, there'll probably be a lot more osteoporosis" among adults, she says.

The second study focused on teenagers. Researcher and epidemiologist Jared Reis, with the National Heart, Lung and Blood Institute, says adolescents with the lowest levels of vitamin D appeared to have two times the risk of high blood pressure; hyperglycemia or high blood glucose levels; and four times the risk of metabolic syndrome, which is a collection of cardiovascular risk factors, when compared with adolescents who had the highest levels of vitamin D. Reis says this suggests vitamin D may play some role in the development of these conditions.

But these studies are preliminary, Reis says, and weren't designed to confirm whether low vitamin D actually causes these health problems. To answer that, he says scientifically controlled studies have to be done.

This January, researchers funded by the National Institutes of Health will begin recruiting 20,000 adults to take part in large clinical trials of vitamin D and omega 3 fatty acids. The findings of this study, expected in about five years from inception, should shed some light on the health benefits of vitamin D. But the study focuses on older adults, not children, adolescents or middle-aged adults. Future studies will have to include these population groups as well.

Dr. Joann Manson directs preventive medicine at Brigham and Women's Hospital and is one of the principal investigators for the upcoming clinical trials. She cautions against jumping on the vitamin D megadose bandwagon until this research yields some definitive answers.

And it should yield some answers, she says: "What's particularly exciting is that vitamin D may have a role in reducing some of the health disparities that are seen in race and ethnicity, because it is known that African-Americans tend to have high risk of vitamin D deficiency, and they also have a higher frequency of diabetes, hypertension, heart failure and many other chronic health problems."

Darker skin pigment inhibits the body's ability to synthesize vitamin D from the UV rays of the sun. Today, most Americans use sunscreen to protect against skin cancer. This blocks the harmful rays of the sun, but it also blocks production of vitamin D. To compensate, researchers like Melamed say people can try eating foods rich in the vitamin. "Things like sardines, salmon and tuna have vitamin D in them naturally, and older people will remember taking cod liver oil, which is very rich in vitamin D," she says.