Accessibility links
Life On The Fringes: It's Not Easy Being Scene For NPR's series on how artists earn a living, Neda Ulaby looks at a hardy, scrappy breed of survivors: performers who make a career out of careering across the country from one Fringe festival to another. 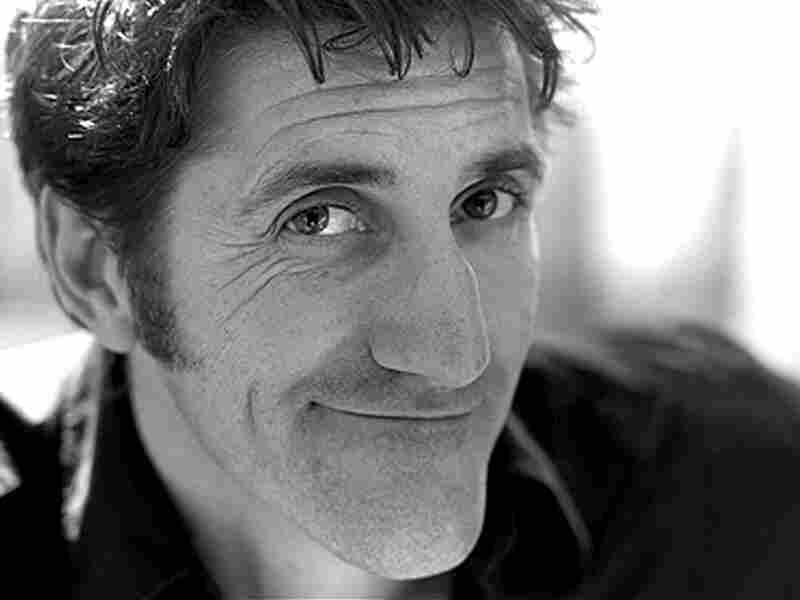 Solo performance artist Slash Coleman has a side business ... in teaching other artists how to maximize their earning potential. Claire Folger hide caption 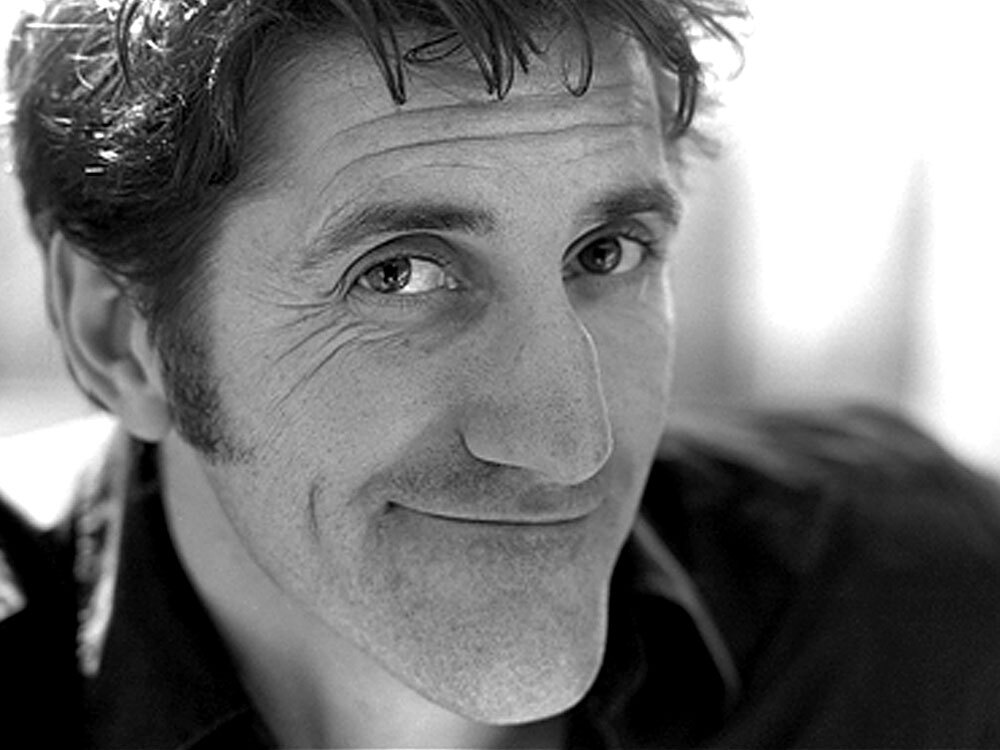 Solo performance artist Slash Coleman has a side business ... in teaching other artists how to maximize their earning potential.

Over the last few weeks, we've run a few stories about how artists make money. We also wanted to take a look at some who don't — at least not much. But they keep at it anyway.

They're artists who appear at Fringe festivals — low-budget artsfests in cities across North America. A few performers make something like a living traveling from Fringe to Fringe; others do the Fringe thing, but still work as dog-walkers or coffeeshop baristas in the off-season. Recently, organizers of Washington, D.C.'s Capital Fringe Festival staged a workshop intended to help some of that second group put down the leashes and the lattes for good.

Those Who Can, Do (But Sometimes They Teach, Too)

The workshop leader, Slash Coleman, is one of the first group. His claim to fame is The Neon Man and Me, a one-man show he developed a few years ago. It combines music and monologues to pay tribute to Coleman's best friend, a neon artist who died while hanging an installation. 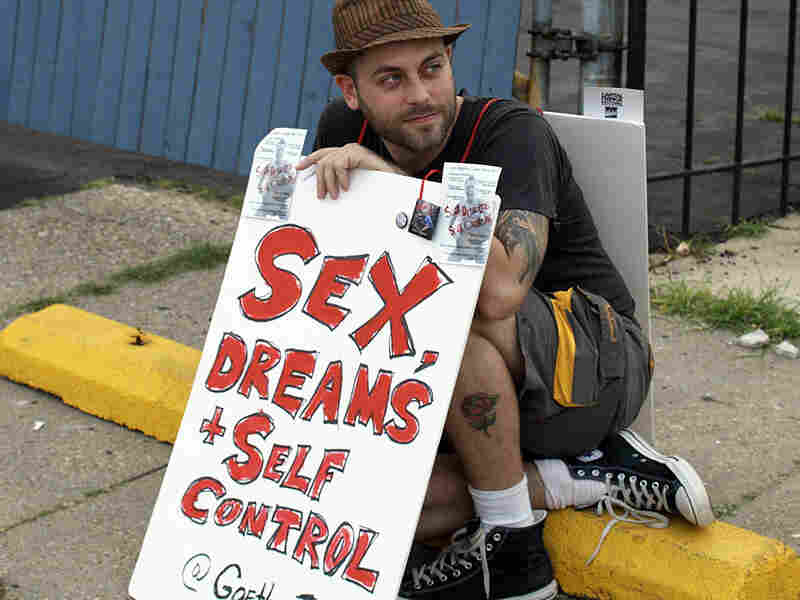 The show played the Fringe circuit, ran Off Broadway, and was even made into a TV special for PBS stations. These days Coleman still performs, but he's also written a book — as yet unpublished — about how to make a living as an artist. And of course there are the workshops.

"How do I pick my venues?" he says, ticking off the questions a fringe performer should be thinking about. "Can you really find a sugar daddy? Should I quit my day job? All that kind of stuff."

Coleman grew up in a family of artists and he watched the mistakes they made. His grandfather, he says, was a dancer in the Moulin Rouge. And his father is a sculptor, with a prickly artistic temperament.

Coleman says artists like his dad worry about being sellouts when selling out isn't really even an option. He says his workshop can help artists boost their income by as much as 25 percent.

To Make Your Mark, Find A Calling Card

The people who turn up for his D.C. class are all part-time artists of various stripes. And varying degrees of professionalism: A couple of graphic designers. An attendee or two who seems disinclined to cough up the $10 workshop fee. An actress who refuses to allow her voice to be recorded. Another guy (he paints pictures of dogs) who won't pass out his business card to people in the group.

Yet another refers to himself in the third person: "Q. Terah Jackson is a theater, film and performing artist," he says. "Actor-director-producer of self-work."

Jackson, advises Slash Coleman, should boil his presentation down to an "aural business card" — something snappy that will stick in people's heads.

Coleman says artists often need to be coached to scale their expectations down, from grandiose dreams to small, achievable goals. Setting up a Web site in the next three months, for instance. Or making sure 30 people attend an opening, rather than hoping for hundreds.

With the workshop done, aspiring artist Michael Currier says Coleman gave him some new ways to think about art as a viable career.

"He made it seem like a possibility if I actually aim for it," Currier says. "Which ... no one's really allowed that for me."

Bottom line, Coleman says? These days, part of being an artist is thinking of yourself as a healthy small business. That's key if you ever want anyone else to be invested.