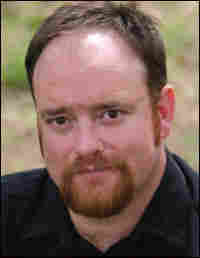 More from 'Anchored in Love':

Born into the legendary Carter family, June Carter Cash seemed destined for a career in music. By age 10, she was performing with her sisters and her mother, and they became regulars at the Grand Ole Opry. She married Johnny Cash in 1968, and together, they became one of the most beloved country duos in history. 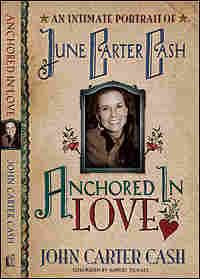 My first memories of my mother are of a delicate lady with a kind voice. Mom was very protective of me. Her hands were gentle, and her touch was soothing. She always talked quite a bit, but she was bright and affectionate.

I was born on March 3, 1970, as Mom and Dad's stardom was nearing its peak, while The Johnny Cash Show, was airing regularly on network TV. The week I was born, Dad opened the show with a slightly different form of his usual greeting: "Hello," he said into the cameras with a broad smile. "I'm John Carter Cash's daddy."

Mom reported that they received flowers, gifts, letters, and phone calls from all over the world, including from the governor and the president. Before all the hoopla died down, she said, she'd mailed out two thousand thank you notes.

My parents kept me close to them. I even slept in the same room with them throughout my younger years. When they traveled (and they did so almost continuously), I usually traveled with them. My first trip to Australia occurred the same month I turned one year old. There are thousands of photographs of my parents and me, taken all over the world. Literally, they kept me by their side day and night. I made show appearances from my earliest days and don't remember the first time I walked on stage without being carried, but I was likely just over three. Loretta Lynn recalled that she used to baby-sit me backstage when she traveled and performed with Dad's "Johnny Cash: The Man in Black" shows. "June would be up there singin' while I watched John Carter," she said. "The minute she was done, I'd holler to her, 'Hey, June! Come and get this little brat! I was just about to whup him!'"

Soon I was joining the show. Sometimes after singing "Boy Named Sue," Dad would say, "Well, I did grow up and have a son, and I named him...John Carter Cash!" Then I would walk out and sing something with him and Mom. I remember the rush of the crowd and the exhilaration I felt, my heart swelling with my smile. Mom had taught me the words to "Will the Circle Be Unbroken?" and at an early age I began singing it at the end of the show with the rest of the family. We also sang "Daddy Sang Bass" and "The Fourth Man in the Fire." I sang these songs with my family for the first twenty-seven years of my life, and whenever I hear any of them now, I'm instantly taken back to those exciting and joy-filled days. I was introduced to the performer's life early on, just as my mother had been, and I was intoxicated by it in some ways, probably charmed by the crowds as much or more than they were by me. I would not trade those days for anything. We were the consummate traveling musical family, close and full of love. I followed my mother's lead and sang along. Mom was the essence of safety and love to me then, my source of wellbeing.

She was the one unchanging constant in a world that was always changing around me from city to city, country to country. I couldn't help but laugh fondly, rereading her book Among My Klediments, where she expounded on the importance of disciplining children and wrote that although I was a "handsome little boy," I was "not too good yet to get a little paddling." Then she added, "I'll admit we do more talking than whipping, but he really minds good." (I can imagine that my sisters, reading those words, must have rolled their eyes and remembered yet again how spoiled I was.)

No, with me, Mom was not much of a disciplinarian. In fact, I only remember one time when she attempted to spank me. I think I was about three years old. Who knows what I had done, I don't remember, but I committed some kind of mischief, and she told me to go find a switch. For those who don't know (likely those who missed out on a more traditional southern upbringing), a switch is a slim green branch off a sapling: a little limb off a little tree that parents would use — or threaten to use — to spank misbehaving children. Sending the troublesome child out to find his own switch was intended to prolong the dread of the impending punishment.

That day Mom sent me out to find a green limb of just the right length and sturdiness; I was to break it off the tree and return it to her so she could give my legs a good "switchin'." But the first two switches I brought back were not long enough or sturdy enough or who knows what. This too is part of the ordeal, testing out the switch, perhaps on the parent's hand, to see if it is suitable for use. So, at least twice, I was sent back to find a better switch. A mere twig would not do. Finally returning with a long limb I'd broken off a willow sapling, I whined to Mom with tear-filled eyes, "It looks like a little-bitty fishin' pole, Mama." She broke down laughing, picked me up in her arms, and let the fishin' pole switch fall to the ground, unused.

Mom was always tender, always forgiving of all her children's mistakes and waywardness — at times, more so than we needed. Although I don't remember what I did that day to prompt this little incident, I'm sure that, whatever it was, I deserved that switchin'. 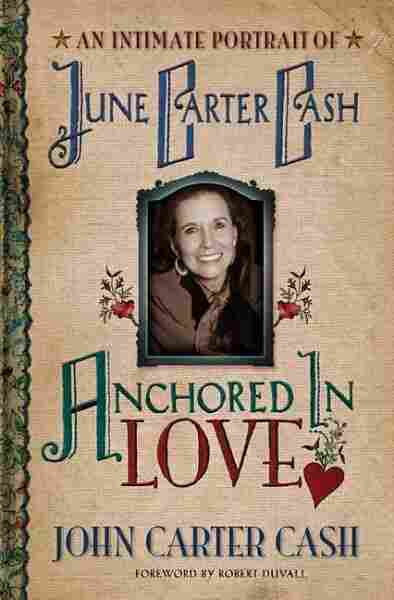