Accessibility links
Arthur Verocai: Return Of A Brazilian Secret Composer, arranger and producer Arthur Verocai is largely unknown in his home country of Brazil, but worshiped by the likes of TV on the Radio, Cut Chemist and Madlib. Verocai's varied career stretched from the heady psychedelia of O Terco (whose first album he arranged) to the gorgeous pop of the little-known duo Ana Maria e Mauricio.

I was standing backstage at Cal State's Luckman Theater when I saw him: tall and thin, dark and intense, his lanky frame barely filling what was supposed to be a fitted suit. Though he was missing the mane of black hair he wore on the cover of his self-titled 1972 album, he was unmistakably composer, arranger and producer Arthur Verocai. Largely unknown in his home country of Brazil, Verocai is worshiped by the likes of TV on the Radio, Cut Chemist, DOOM and Madlib — all of whom were in attendance at this historic event, in which Verocai led a 30-piece orchestra in the first and only performance of his legendary album. 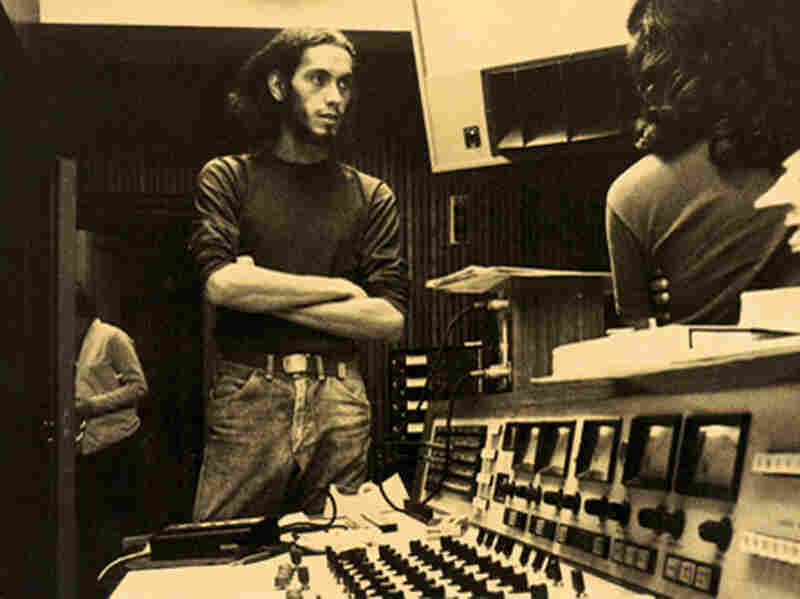 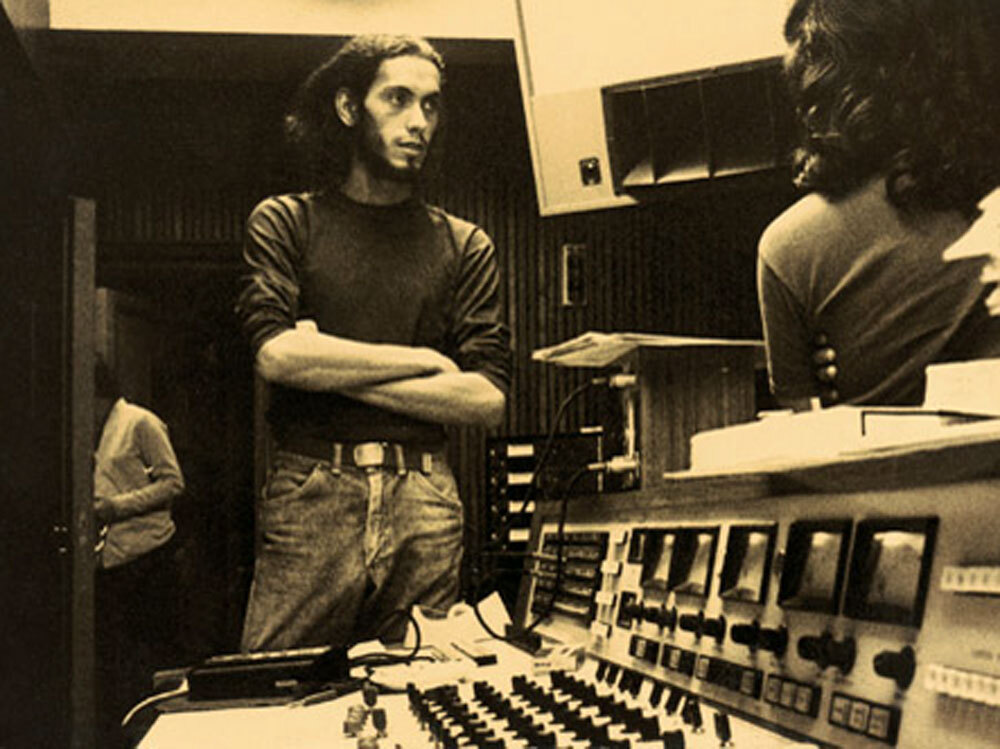 The evening didn't disappoint. Watching him on stage was transfixing. He didn't have to do much; he'd done all the hard work at age 25, when he wrote the original charts that this orchestra, under his watchful eye, played to the note. You got the feeling that he recognized just how important this concert was — not just for himself, but also for the lucky audience of 1,200.

The next day, as I fielded emails, text messages and IMs from those who were there, Cut Chemist put it best: "That was one of the best shows L.A. has ever seen." I felt the need to review my collection for some high points of Verocai's varied career — which stretched from the heady psychedelia of O Terco (whose first album he arranged) to the gorgeous pop of the little-known duo Ana Maria e Mauricio. 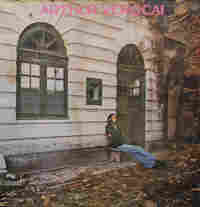 There was a moment in the first half of his first set when, ceding the conductor's podium to Miguel Atwood Ferguson, Verocai turned to the audience and sang "Caboclo," the introductory piece to his one album. I was in shock. The voice was undeniable. All of that time I'd spent listening to the record, I'd had no idea that it was Verocai who first introduced us to its wonders. As he weaves dreamy images of "cotton plants looking like clouds on the ground" and "spitting into the sky," strings swirl amid exclamatory finger snaps and what my friend Carlinhos calls "os eletronicos." Verocai's voice has mellowed with age, but it still transports you to another realm.

If there's a "hit" on Verocai's first album, it's this homage to his birthplace in the northeast of Brazil. But that would be akin to saying that "Holy Thursday" was the "hit" on David Axelrod's Song of Innocence. "Na minha cidade do interior / tudo o que chegou, chegou de trem / Minha mae olhara pra estacao / e via viagens dentro de mim / desenhando no ventre mais um irmao..." "In my city in the interior / everything that arrived, arrived by train / My mother looked to the station, and saw her travels inside of me / drawing another brother inside her womb..."

My Portuguese fiancee, perhaps a bigger Verocai fan than I am, taught me her language beginning with this song. During the intermission, as I stood behind the orchestra pit taking photos of the sheet music to this piece on Bertrami's keyboard, Verocai walked up on me. I looked up, not expecting to be standing by the maestro who'd just led the orchestra in the perfect performance of the song, and my eyes welled with tears. 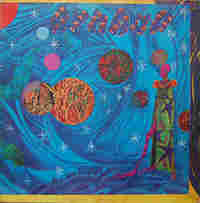 As a house arranger at the small Continental label, Verocai paved the way to an album of his own design by arranging for the likes of pop-psych crooner Arnaud Rodrigues. Every once in a while, the man got the opportunity to try out an idea entirely of his own, such as this discussion of the wonders of football. The song -- awash in strings and brass, with a playful guitar (Verocai's?) amidst the female chorus -- sounds like an outtake from Verocai's masterpiece. 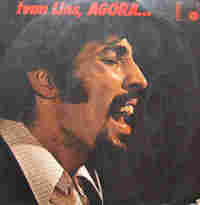 Ivan Lins, celebrated by the likes of Sting in the 1980s, recorded and released a series of landmark Brazilian pop albums in the early to mid-'70s. Amidst pleasant ballads and bossa-nova fare on the Agora album, arranger Verocai managed to eke out this funky gem. I brought my copy to the show to get Verocai's autograph. "Why do you have Wilson Das Neves' signature on this?" he asked me in heavily inflected Portuguese. "Because he told me he played on it," I answered in English. "Mentira!" he exclaimed with a laugh, as he put his name by that of Das Neves, one of the great session drummers of Brazil's late-'60s and early-'70s scenes. 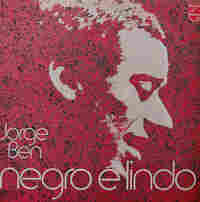 Prior to our collective discovery of Verocai's debut album, his name stood as a cryptic footnote on the back cover of some of our favorite Brazilian albums. Jorge Ben's masterpiece, Negro e Lindo, owed as much to backing band Trio Mocoto's polyrhythmic funk as it did to his own angelic voice -- or so I thought. Then a friend pointed out what many of us had missed for far too long: Verocai's name, quietly listed as arranger. No wonder I loved this album the most of the albums Ben released in a fiery four-year span.