Accessibility links
Scientists Identify 'Itchy' Neurons In Mice Scientists have identified "itchy" nerve cells in mice that signal their brains to scratch. By removing these cells, researchers stopped the mice from scratching, which raises the possibility of a drug for people with chronic itching. 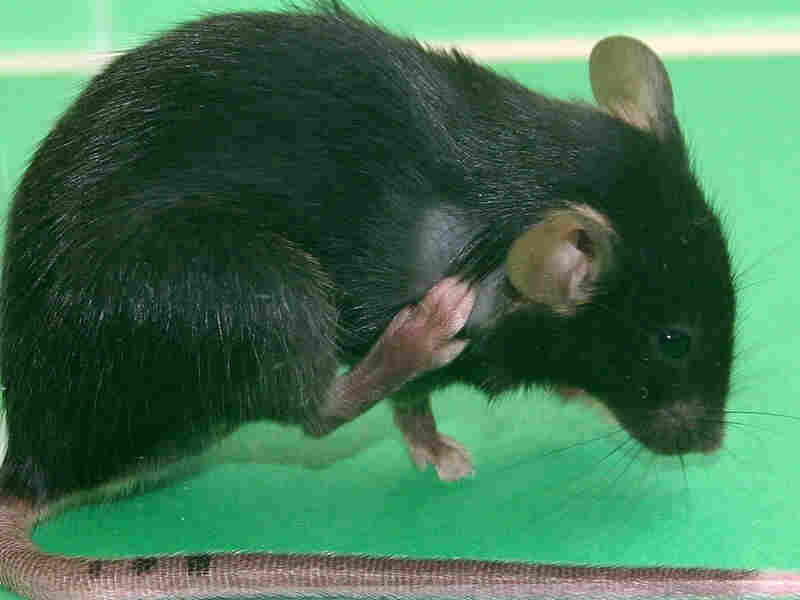 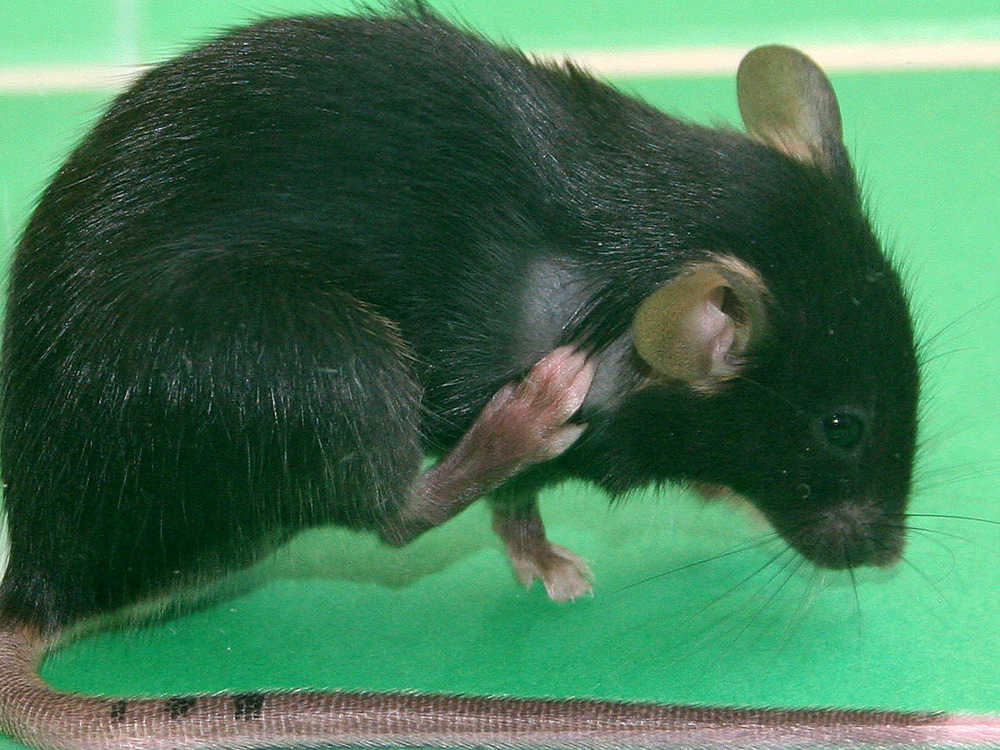 Dogs feel it. Birds feel it. Some people feel it a lot. It's the urge to scratch an itch.

Scientists know surprisingly little about this common sensation. But in a recent study of mice, researchers identified specific nerve cells that pass along an itch signal to the brain. And these cells appear to be independent of the pathway for pain

Researchers at Washington University in St. Louis discovered these itch-specific nerve cells by studying mice that don't seem to itch — that is, they don't feel the sensation that would cause them to scratch.

In the experiment, normal mice were given substances known to cause itching in people, says Zhou-Feng Chen, a co-author of the paper and an associate professor in the department of anesthesiology.

Then, the team put the itchy substance onto mice that had been treated to eliminate a certain type of nerve cell in their spinal cords.

"Very surprisingly, we found that those mice, they didn't scratch much no matter what kind of itchy stimuli they were given," Chen says.

The result, published in the Aug. 6 issue of Science Express, suggests that Chen's team has identified specific cells in the spinal cord that are part of an itch pathway between the skin and brain.

That's a big step forward for itch research. It also could turn out to be a big deal for people with skin diseases or conditions that cause chronic itching.

"There are patients who cannot sleep at night and wake up with itch," says Gil Yosipovitch, a professor of dermatology and neurobiology at Wake Forest medical center in Winston-Salem, N.C. "The only way that [they] can relieve their itch is by scratching and causing it to bleed."

The new research is preliminary, Yosipovitch says. Also, he says, it's hard to know whether something that works in mice will work in people.

But knowing which cells communicate itchiness should help researchers eventually find a drug for patients with chronic itch.

"If there is a receptor that we can target and inhibit itch without causing any pain or any adverse effects, that would be very helpful for those patients," Yosipovitch says.

The research also adds to evidence that itching has some real survival value. If it didn't, evolution would have been unlikely to have produced specific cells to convey the itch sensation.

And a remarkable number of species seem to itch and scratch. "There are even observations that fish scratch themselves in the aquarium," Yosipovitch says.

He says it's easy to imagine how itching might help animals ward off biting insects. "So itching and scratching served as protective measures," he says.