Two wildly different approaches to roots music are on display Friday, as outlaw-country singer-songwriter Justin Townes Earle opens for the 10-piece L.A. band Edward Sharpe & The Magnetic Zeros, live in concert from WXPN and World Cafe Live in Philadelphia. Click the link above to hear the show.

"Midnight at the Movies" 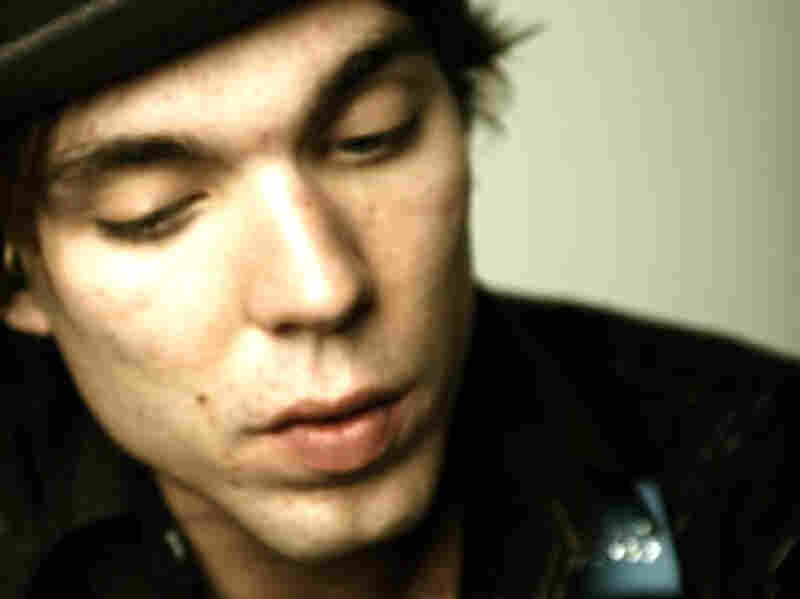 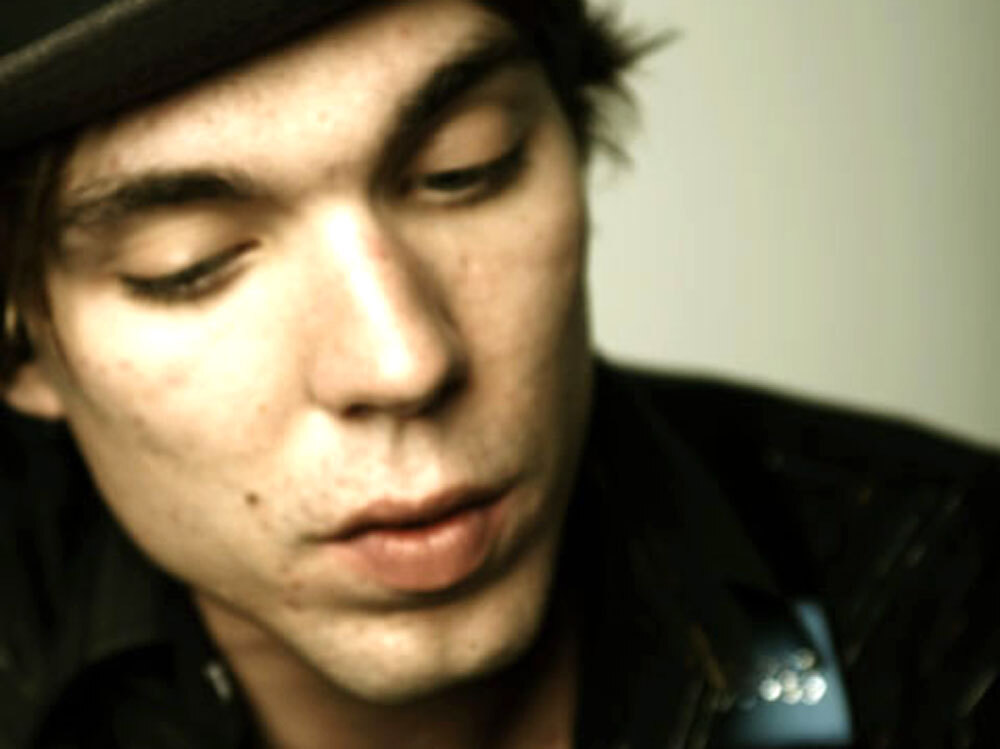 Since the release of Earle's acclaimed 2008 debut, he's scarcely had a moment's rest. He's already put out a follow-up, this summer's Midnight at the Movies, which shows Earle seamlessly incorporating a variety of American musical styles, from bluegrass and blues to indie-rock and folk.

Earle has come a long way in his brief career: The son of iconic songwriter Steve Earle, he spent his youth self-destructing while performing in several groups. Since being kicked out of his father's band, Earle has cleaned up and spent more time focusing on his own music — and it shows, both on his records and in his live shows.

As for headliner Edward Sharpe & The Magnetic Zeros, the young 10-piece indie-folk group has already earned a fevered following in its native Los Angeles, where its live shows have become legendary. With a percussive and infectious sound, an infectious air of good-natured affection, and lots of opportunities to clap and whistle along, it's one of America's most intriguing new bands. The group's full-length debut, Up From Below, just came out.

Album
Up from Below
Artist
Edward Sharpe
Label
Vagrant
Released
2009