Accessibility links
Troubles With The Sisterhood Barbara McKinzie, who leads the nation's oldest black sorority Alpha Kappa Alpha, Inc., is at the center of a lawsuit filed by several sorority sisters, who allege the misuse of funds.

Barbara McKinzie, who leads the nation's oldest black sorority Alpha Kappa Alpha Sorority, Inc., is at the center of a lawsuit filed by several sorority sisters, who allege the misuse of funds.

Lawrence Ross, a member of the black fraternity Alpha Phi Alpha Fraternity, Inc., and author of The Divine Nine: The History of African American Fraternities and Sororities in America, discusses the conflict and its potential impact on black "greek" life. 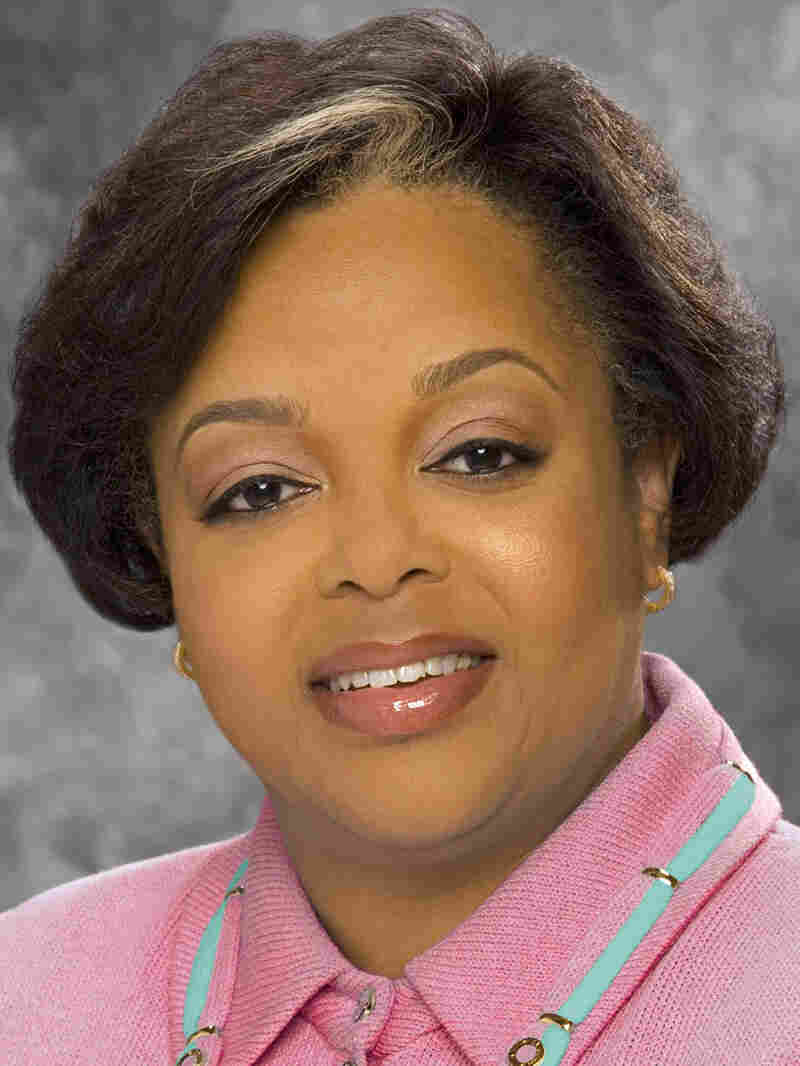 Barbara A. McKinzie is in the third year of a four-year term as the organization's president. Victor Powell/Alpha Kappa Alpha Sorority, Inc. hide caption 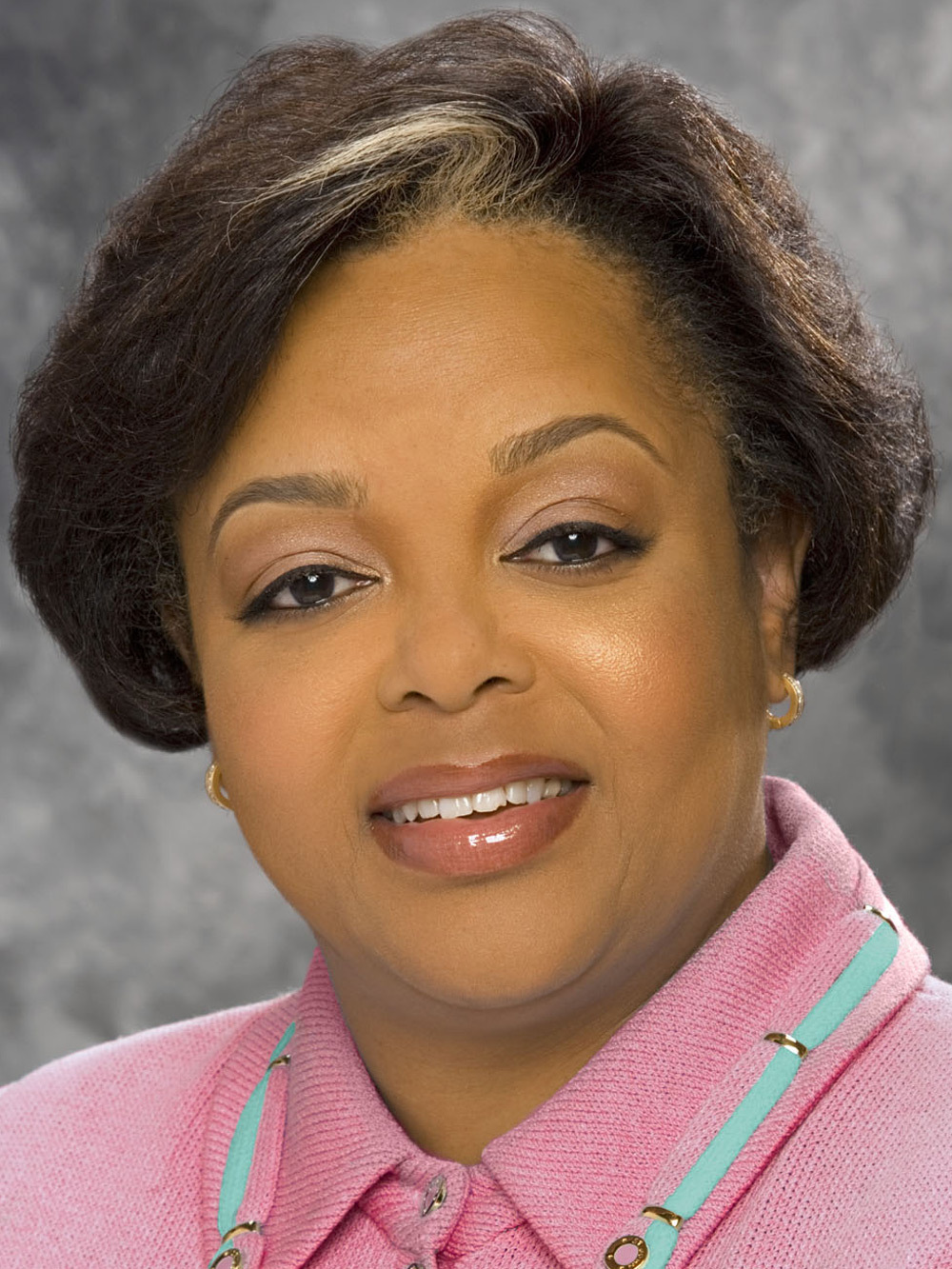 Barbara A. McKinzie is in the third year of a four-year term as the organization's president.

Although I do not usually comment on active litigation or the allegations raised in that litigation, I am compelled to speak publicly at this time. The allegations in a recent lawsuit against AKA leaders are without merit.

The most outlandish misrepresentation is the so-called $900,000 wax figure of me. That amount was allocated by the AKA Board of Directors to help defray overall expenses for our 2010 convention.

Two new wax figures one of me as president at the time of the centennial and one of our first international president were purchased for a total of $45,000 by the Centennial Boule Hostess Chapters not the national organization to complement the wax figure of our founder created in 1996.

Under its new leadership, Alpha Kappa Alpha Sorority, Inc. (AKA) has enforced stringent financial standards as part of a professionalization of our organization, which is comprised of more than 260,000 members in more than 950 chapters worldwide.

Accounting and budgetary practices have been tightened, erasing past IRS liabilities and cost overruns.

Change never comes easy. The malicious allegations leveled against AKA by former leaders are based on mischaracterizations and fabrications not befitting our ideals of sisterhood, ethics and service.

Further allegations about personal use of AKA funds are false and unsupported by the organization's audited books. All expenses were consistent with furthering AKA's mission.

As part of the professionalization of the organization and in accordance with AKA's Constitution and Bylaws, the Board of Directors authorized a stipend for the president. The Board is the elected governing body of the organization.

AKA regrets that it has been put in the position where comments are expected about ongoing litigation. The Sorority understands the litigation process and will not try to subvert or circumvent it. Nevertheless, AKA and its leadership are proud of its successes and look forward to advising its membership and the public of its continuing successes.

We are committed to continuing this course of maintaining the financial integrity of our proud organization to serve the best interest of our members and advance our mission. 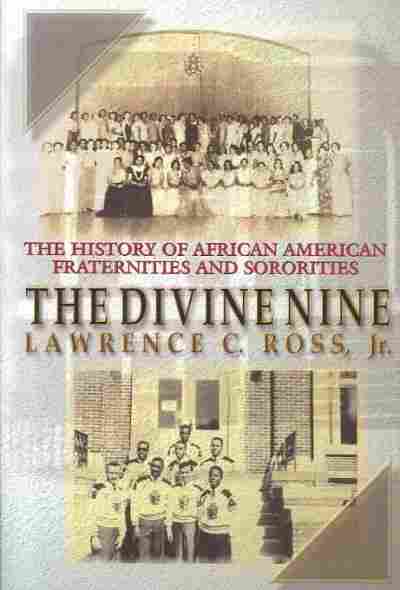 The History of African-American and Sororities in America