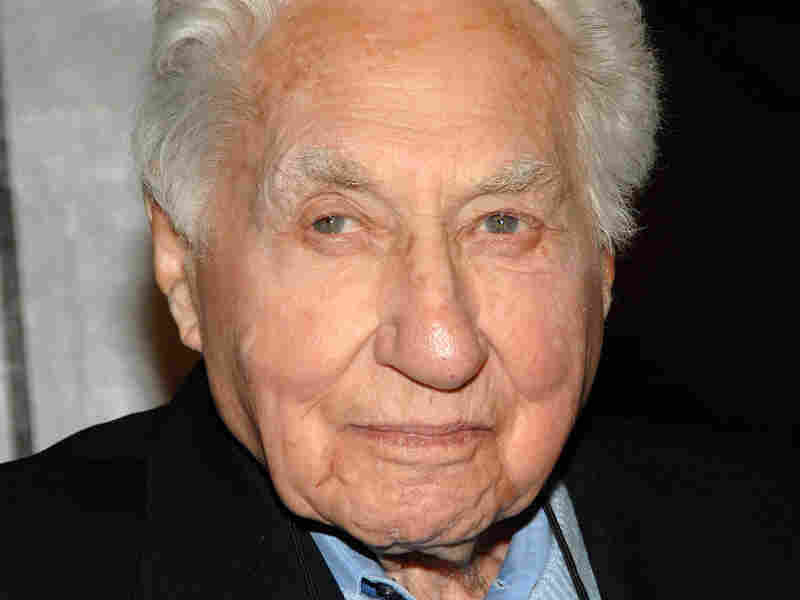 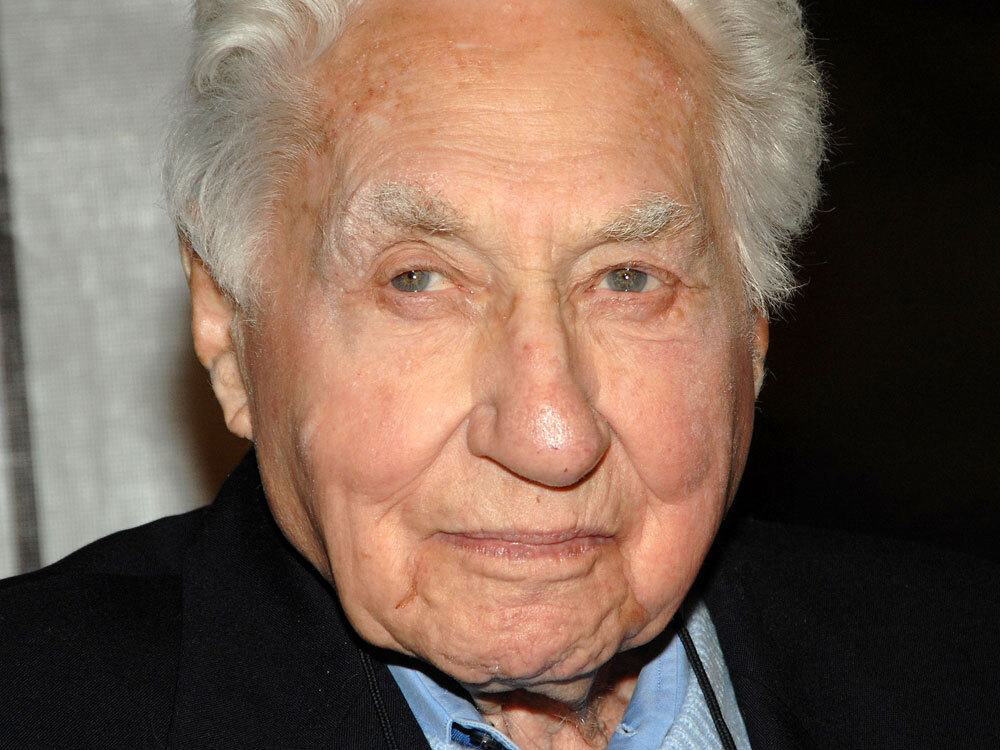 Budd Schulberg wrote dozens of screenplays in a career that spanned nearly 70 years.

Screenwriter Budd Schulberg — best known for writing the screenplay to the film On the Waterfront — died Aug. 5 at the age of 95.

It took home another statue for Schulberg's screenplay, based on a 24-part newspaper expose about labor racketeering and corruption that had appeared in the New York Sun.

Fresh Air remembers Schulberg with an interview first broadcast in 1990. We'll also listen back to two interviews with people who worked on On the Waterfront: director Elia Kazan, who spoke to Fresh Air in 1988, and actress Eva Marie Saint, who starred in the picture opposite Marlon Brando and won an Oscar for her portrayal of his convent-reared girlfriend. Saint spoke with Fresh Air in 2000.