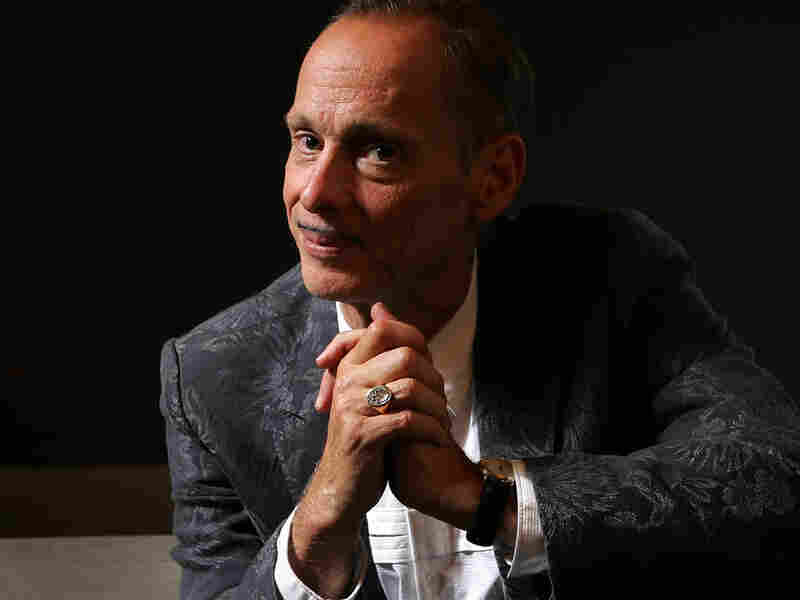 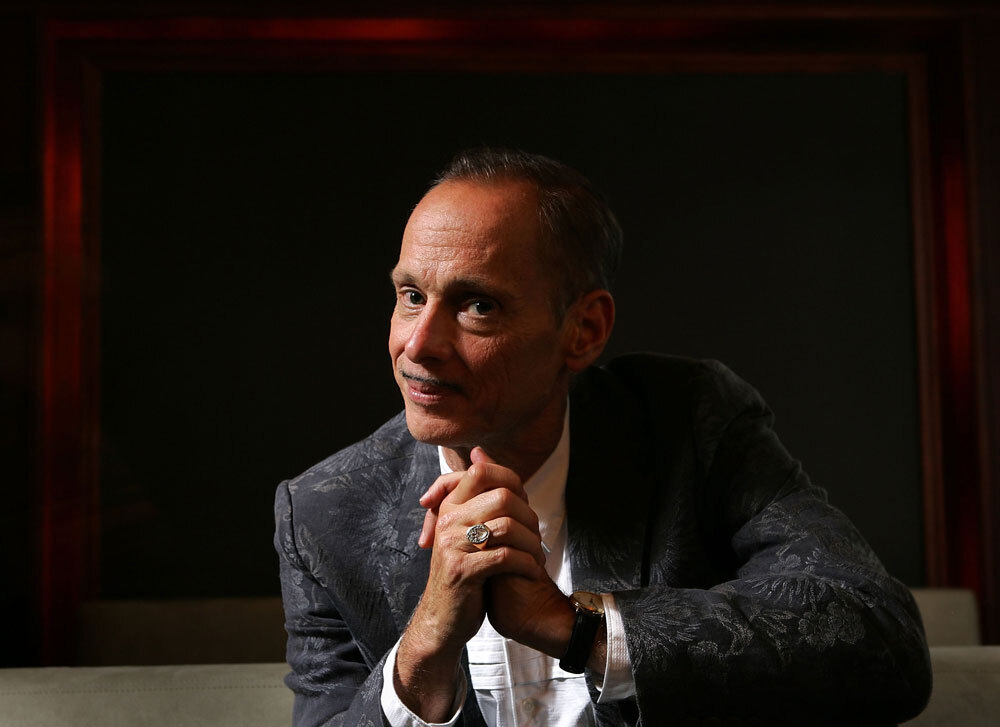 Forty years ago, in August 1969, Charles Manson and his cult of followers gained national attention when they embarked on a brutal murder spree in California.

Film director John Waters was one of those fascinated with the murders. In 1985, while working on a Rolling Stone article about Manson, Waters contacted Leslie Van Houten, a Manson follower who was serving a life sentence for her participation in the killing of Leno and Rosemary La Bianca. Van Houten, who was 19 at the time of the crime, declined the interview request, but she and the director struck up a friendship.

Waters devotes a chapter to Van Houten in his upcoming book Role Models, about people who have inspired him. He argues that Van Houten, who now takes full responsibility for her part in the murders and has led an exemplary life in prison, deserves to be released on parole.