Accessibility links
Pushing Kids Too Hard Can Be Childish Preschool graduations and elementary school angst should not be the hallmarks of early childhood. Rather, we should reward curiosity, creativity and joy in learning. 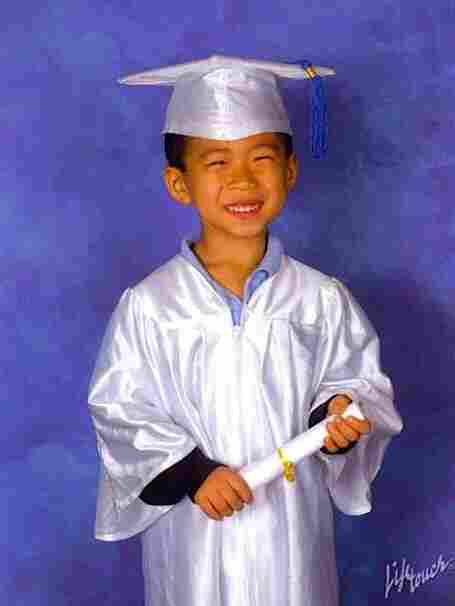 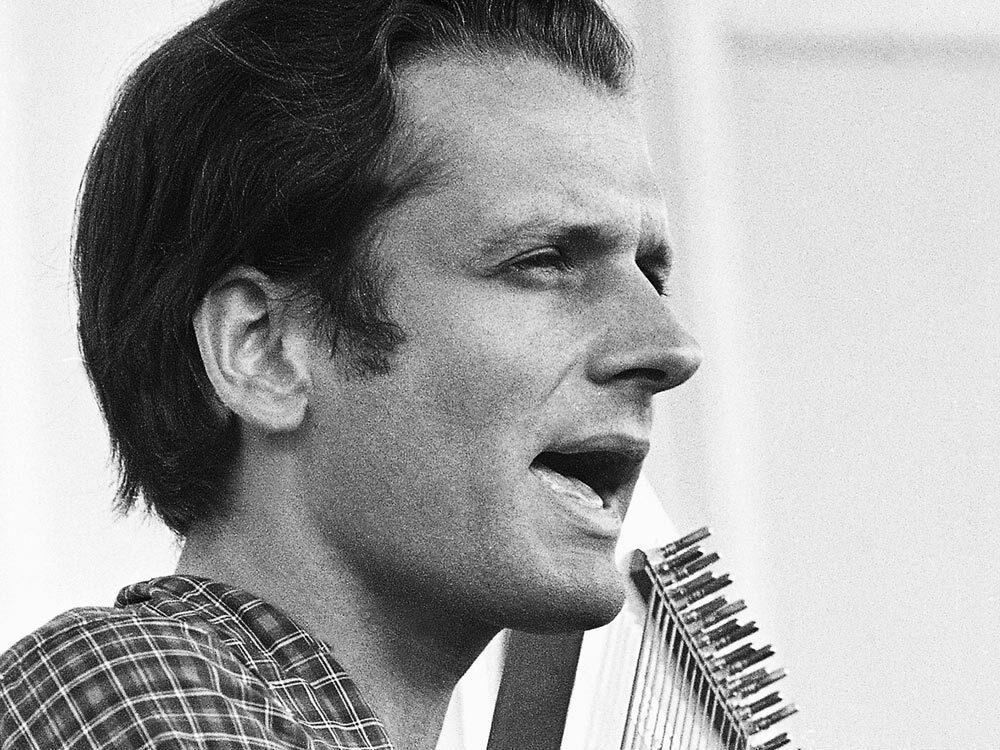 My grandson has finally graduated. I still can't believe I have a grandson — much less a grandson who has a diploma. Eli looked handsome in his white cap and gown. He seemed more serious than usual, and in fact, he told me the day before that he was nervous about the ceremony. You probably remember your graduations — you have to walk across that big stage, one by one. The whole audience is staring at you. When they called Eli's name, he looked a little uncertain. But he walked to the podium, he took his diploma, he shook hands ... and then, he broke into that sunny smile that lights up a room.

Of course, we'll frame that adorable photo of him standing in his cap and gown. But I've been wondering about the ceremony. Did Eli's preschool do him a favor? Going to preschool is a passage. And we want to give kids a sense of pride and accomplishment. But is going to preschool so remarkable that we want to shower them with pomp and circumstance? And pressure?

I called Leon Botstein the other day. He's the president of Bard College in New York. A lot of people say he's one of the more thoughtful educators in America. And I asked him, "What do you think about Eli's graduation?" And Botstein started railing. He said, "We're applauding children for the wrong accomplishments — any 5-year-old can play with friends and color books. Then we pressure children to value the wrong kinds of accomplishments."

Get this: Some preschools are teaching kids to color inside the lines of the drawings. Picasso never did that. I know parents who get stomachaches and can't sleep because they worry that their 5-year-old won't get into the best elementary school.

And that's just the beginning. Between kindergarten and senior year, there's a blizzard of standardized tests. Advanced classes to give a jump start on college. SATs. My wife is a therapist. She has treated teenagers who are so scared because they're not in the best schools. They're not getting the best grades. They're not winning enough awards. She has seen students who are so anxious or depressed about all this that they're thinking of committing suicide.

Botstein says here's what we should be rewarding: Curiosity. Creativity. Taking risks. Taking the subjects that you're afraid you might fail. Working hard in those subjects, even if you do fail. We should reward children when they show joy in learning.

Maybe we should even applaud them when they color the cartoons outside the boundaries ... if they say, "I love it that way."