Accessibility links
South Florida Hospitals Compete For Foreign Patients Hospitals are welcoming wealthy and middle-class foreign patients who pay cash or have insurance coverage. Miami hospitals are launching marketing campaigns to lure patients from the Caribbean and Latin America. Some hospitals are even opening offices overseas. 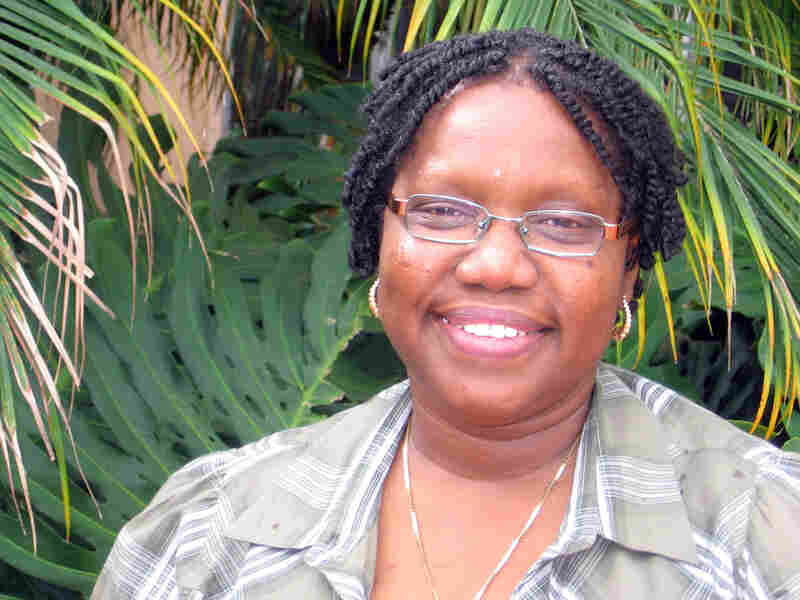 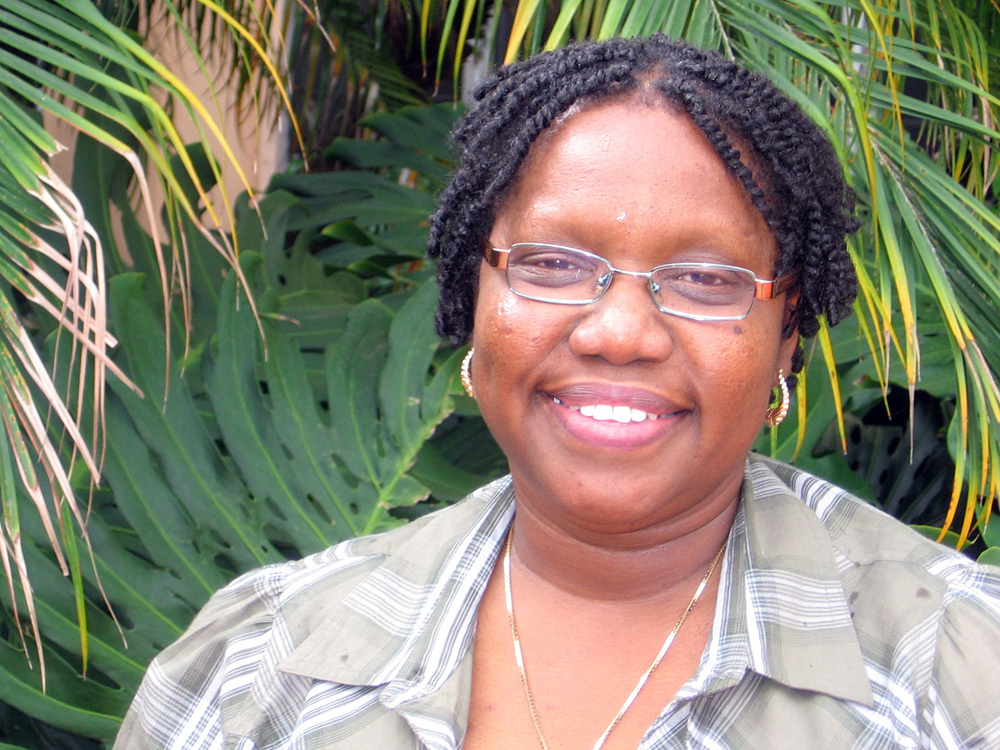 As U.S. citizens go abroad to save money on medical care, some U.S. hospitals are trying to lure foreign patients of their own: They're marketing to well-to-do and even middle-class people in the Caribbean and Latin America, urging them to come to the U.S. for quality care.

In 2008, 400,000 people from foreign countries came to the U.S. for health care, spending nearly $5 billion, according to a report by the consulting firm Deloitte & Touche. It's a fast-growing market that's expected to double within the next three years.

In South Florida, hospitals are hoping to build on the region's natural advantage as a gateway to Latin America, with good weather, direct flights and a largely bilingual population.

Miami has been a destination for patients from the Caribbean and Latin America since long before traveling for health care was called "medical tourism."

Carol Stubbs, who lives in the Turks and Caicos, a British possession north of Haiti, says she and her neighbors regularly come to Miami to shop and vacation. When she was diagnosed with cancer in 2005, the 52-year-old says it was only natural that she came to Miami for treatment.

Stubbs says her doctors referred her to Baptist Health. She had three major surgeries and was in intensive care twice at the hospital.

As an international patient, Stubbs has lots of company. Last year, some 12,000 foreign patients were treated at Baptist Health — accounting for more than 10 percent of the hospital's total care population.

Miami's hospitals are bringing in hundreds of millions of dollars of foreign business a year.

George Foyo of Baptist Health says that while Americans typically look overseas for health care because of cost concerns, foreign patients come to U.S. hospitals for a different reason.

"The tourism we get is really patients who are looking for high quality of care that they cannot find in their home countries," Foyo says.

The tourism we get is really patients who are looking for high quality of care that they cannot find in their home countries.

The competition for international patients among hospitals in Miami is intense.

To help build its ties with patients and doctors, Baptist Health recently opened an office in the Cayman Islands. Foyo says it has plans for offices in other Caribbean and Latin American countries as well.

"Every major hospital system in South Florida is competing with us for the same markets," Foyo says. "And that's why we are aggressively pursuing local presence in many countries because that is ultimately necessary for continued growth."

It's a lucrative market. A significant amount of the business is cash — patients who pay their own way.

But another development that has fueled the growth of medical tourism in this country is the increasing availability of health insurance in Latin America and the Caribbean.

"More and more, mid-to-upper-class Latin Americans and people in the Caribbean are choosing to be insured to leave their countries when they want to make that choice. They pay a premium for it," says Roland Rodriguez, who oversees international medicine at Jackson Memorial, another Miami hospital with many foreign patients. "And if something bad happens to them, they can call their insurance company and say, 'I want to go to the U.S.'"

Prestigious institutions like the Cleveland Clinic, the Mayo Clinic and Johns Hopkins Hospital have long catered to patients from abroad. Hospitals in Houston, led by Methodist Healthcare, have also worked to market their region as an international medical destination.

Rodriguez is working with the Greater Miami Convention and Visitors Bureau on a similar effort.

Eduardo de Marchena of the University of Miami Health System says his institution's outreach is a natural extension of work the university has done for 40 years, training thousands of doctors who now practice in Latin America.