Accessibility links
The Health Care Debate Is Making Me Sick Satirist Brian Unger says the fight going on over health care in the U.S. reveals how sick and twisted the nation is. Coming together on a health care plan might not just give us better access to doctors, he says — it might make us better people. 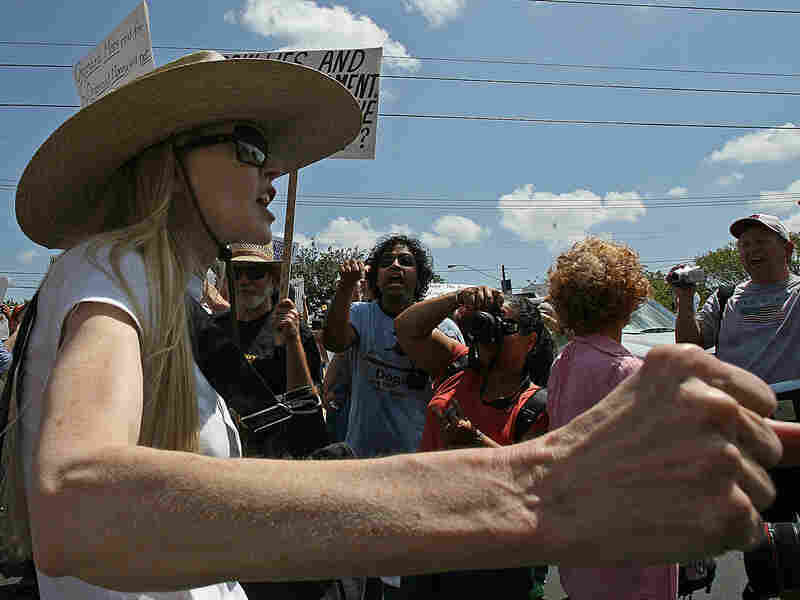 A woman shouts her opposition to the health care overhaul at a health fair held in Austin, Texas. Alberto Martinez/AP hide caption 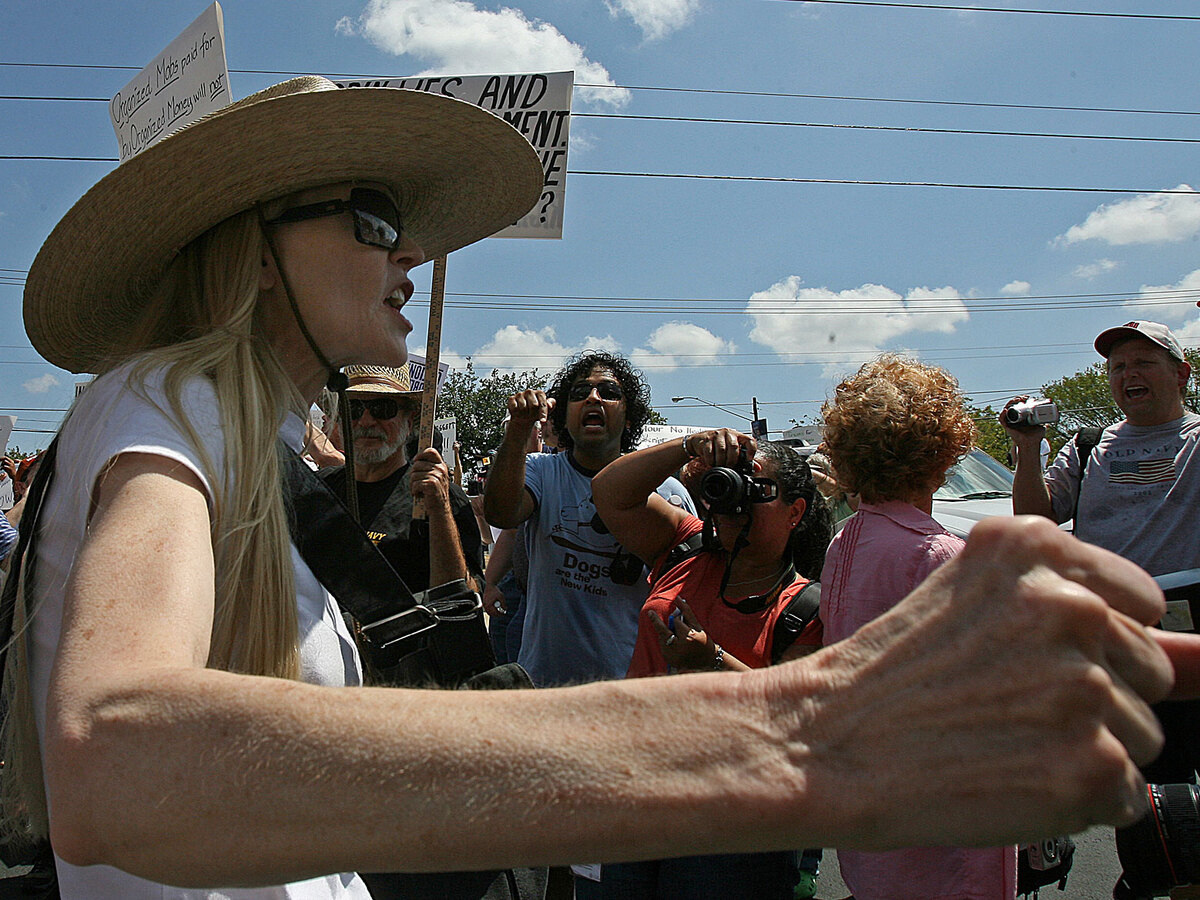 A woman shouts her opposition to the health care overhaul at a health fair held in Austin, Texas.

The health care debate is toxic, revealing a lot about us as a nation. And it feels embarrassing — like the whole world can see our underpants. Or hear us fighting in the kitchen.

First, most of us can't describe accurately the details of the health care reform now under debate. That makes us look stupid or too busy to care.

Second, most of us can't describe accurately the health care or insurance we currently have, so that makes us look kind of stupid, too, or lazy.

Some of us don't care about people who don't have health insurance, so that makes us seem unsympathetic or super lucky.

Most of us don't understand that we're already paying for people who don't have health care — which makes us too busy to care, in denial or merely rich.

A lot of us are a combination of these things: too busy, lazy, a bit stupid perhaps, lucky, unsympathetic, in-denial, really rich, hypocritical, selfish ... and patriotic. 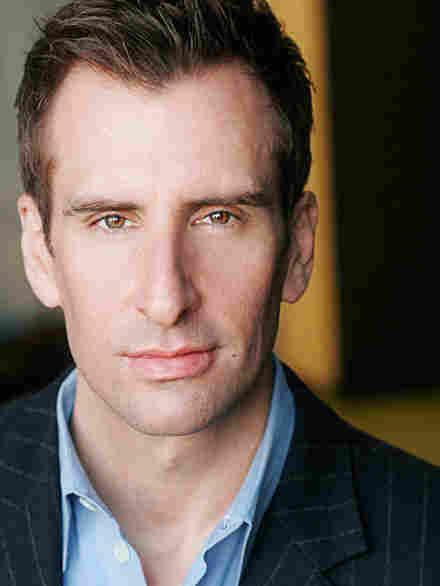 Brian Unger is a writer, satirist and actor. He helped launch The Daily Show and he is a regular contributor to NPR. Courtesy of Brian Unger hide caption 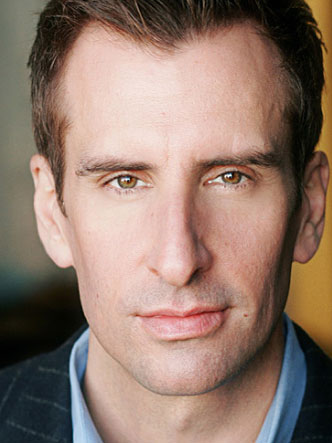 Brian Unger is a writer, satirist and actor. He helped launch The Daily Show and he is a regular contributor to NPR.

We're having an identity crisis when it comes to caring about the nation's health, which makes me think what we really need is psychotherapy. But, sadly, that's not covered under most health plans, if you have one at all.

To many, health care reform is scary, like someone's building a halfway house for criminals right at their doorstep. It's a N.I.M.B.Y. ("Not In My Backyard") issue evolved into a N.O.M.B.O. ("Not On My Back, Obama") issue.

People never change. But policy can, so our health care reformers must get more creative and visionary.

How about a Cash for Clunkers Program? Not for cars, but for older, beat-up people whose bodies have wear and tear, and can't go long distances when they're filled with gas?

Our government is offering us $4,500 to buy a new car. Can it also offer humans incentives — say, a tax break — to join a gym? To quit smoking? Or to buy produce from local farmers? Reward schools that teach kids how to eat right and exercise? You know, kind of like that class we used to offer kids called "gym."

Let's pay people to stay healthy, instead of only paying for them when they get sick. Then maybe our nation will find its compassion, the one true antidote for its health care identity crisis.