Accessibility links
Woodstock: We Went, We Saw, We Left As Marcus Rosenbaum remembers it, Woodstock was a blend of the miserable and the euphoric. And like many things from the '60s, impossible to distinguish what happened or what he thinks he remembers.

These are true facts: I went to Woodstock. I had a ticket. The sound system was actually good enough that you could hear the acts.

These are also true facts: It was cold. It was wet. There was no food. I only stayed one night. 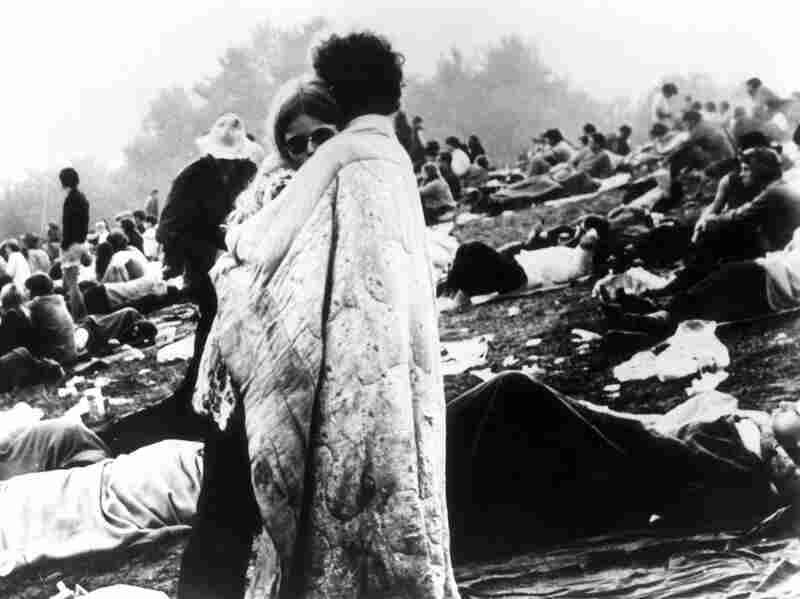 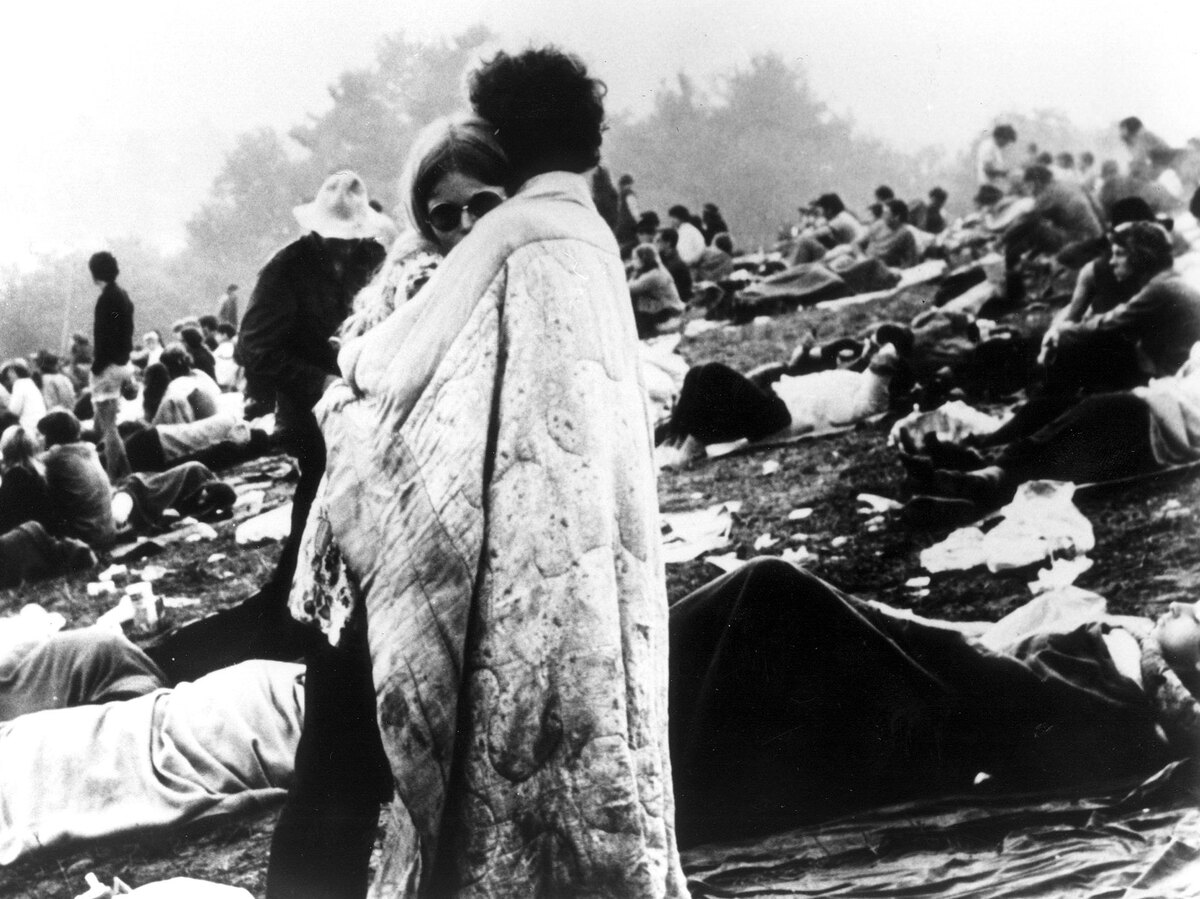 A couple hugs during the Woodstock Music and Art Festival in Bethel, N.Y, August 1969.

There were three carloads of us driving up from Washington. We decided that we'd all meet in Monticello, just a few miles from the event at a diner someone knew. And if we got separated, well, we had a good plan: We'd hold up a stick with three bandannas, two red and one blue. It would be easy to find each other with such a unique symbol.

Our car and one other actually did meet at the diner, had a nice lunch, and then headed toward Yasgur's farm. About eight miles out it became clear we were going no further, so we parked on the side of the road, grabbed some blankets, and started hoofing it down the road. 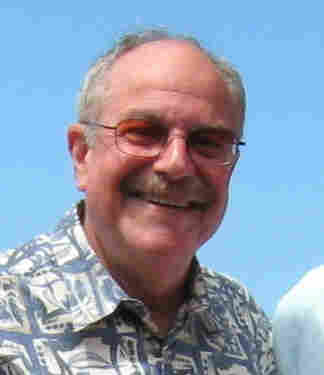 We walked and walked and walked, and three hours later, in the dark, we arrived at what clearly was the venue. We headed toward the music, staked out a place where we could hear pretty well, and huddled under a couple of blankets as the skies opened up and dumped relentless quantities of water.

I think we were there for only a couple of sets before the official stage shut down for the night. I dozed off with two others under a single blanket to endless announcements about lost people, lost things and bad drugs. We had no idea how many other souls were suffering a similar fate. Until sunrise.

As the music started, we peeked out from under our blanket, and OH MY GOD. More people than I had ever seen before in one place. Body after body, side by side, hundreds of yards in front of us up to the stage, and then up the sides of the hills. The musician David Crosby is quoted as saying it was like an encampment of the Macedonian army on the Greek hills. It really was.

Somebody said, "Was that one red and two blue bandannas, or one blue and two red?" We laughed so hard it almost warmed us up. Almost. 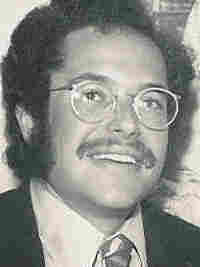 Then someone said, "Let's go home." There was no argument. We started our long hike out, found the car, drove back to Washington, and all took long, hot showers. Only then did we start to think that maybe we should have stayed.

The girl who'd been on my right shoulder sent me a note the other day to remind me that we had watched the moon landing together in my basement apartment. I wondered why, since I knew we didn't start going out until after Woodstock. She said, "I don't know. It was the '60s. The time-space continuum was distorted then."

Yep. But did I tell you that the music was great?