Accessibility links
Pro-Gay-Marriage Muslim Delegate Stirs Conservatives In 2007, Saqib Ali became the first Muslim elected to the Maryland state Legislature. But Ali made headlines again this year in July, after his op-ed supporting same-sex marriage was published in a local newspaper. The piece gained him support among gay-rights groups, but it also stirred his conservative base against him. 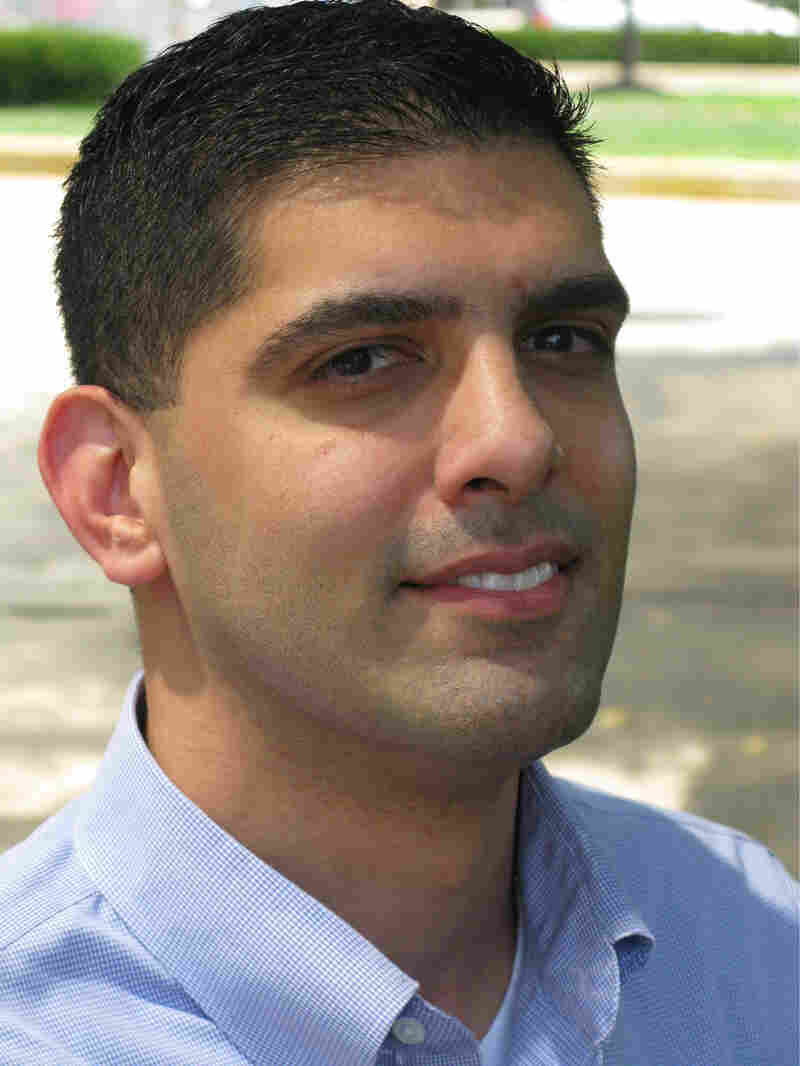 Saqib Ali is the first Muslim delegate in the Maryland Legislature. He has now come out in support of gay marriage. Monika Evstatieva/NPR hide caption 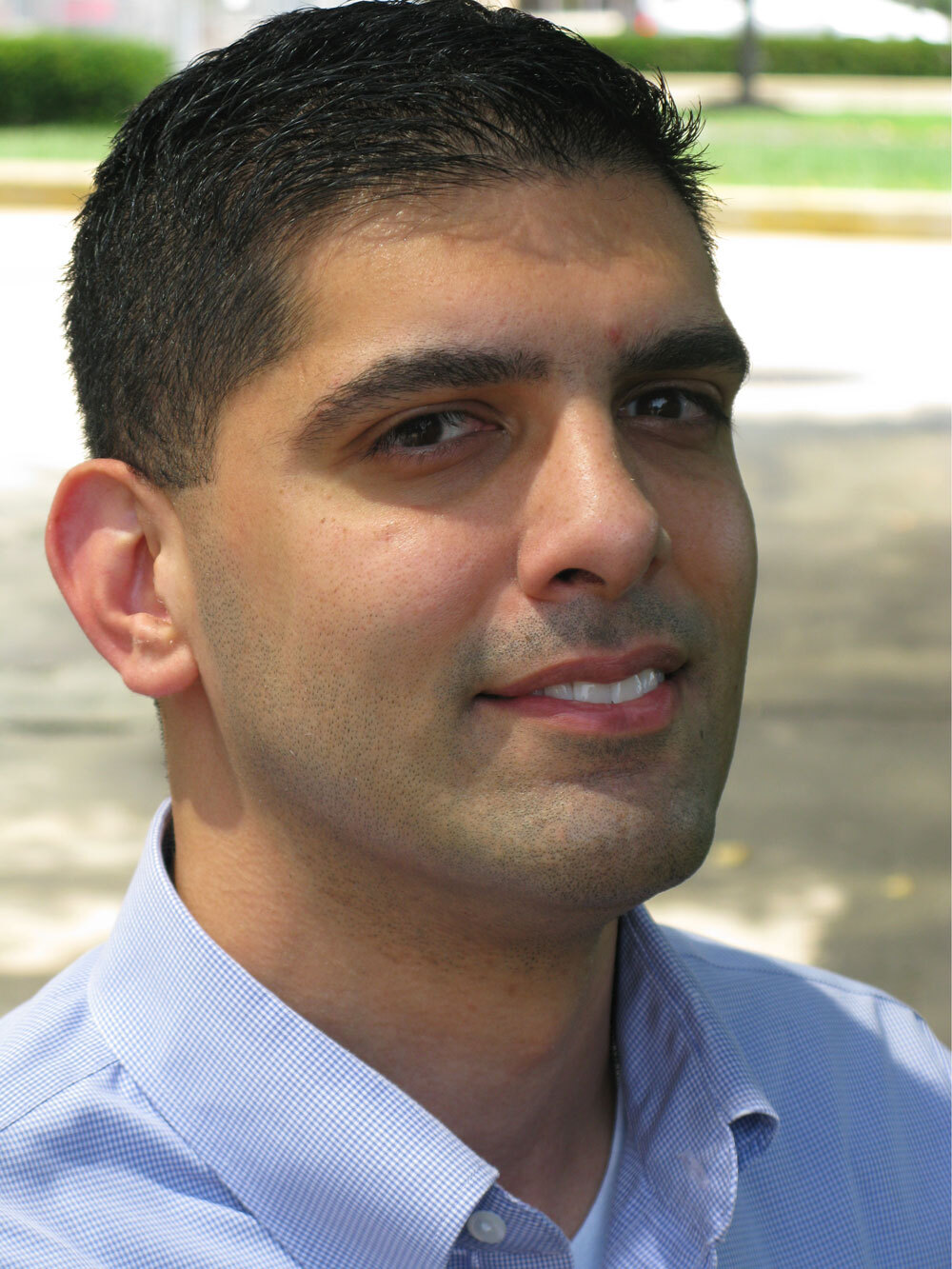 Saqib Ali is the first Muslim delegate in the Maryland Legislature. He has now come out in support of gay marriage.

It some ways Saqib Ali has had a normal life for a local politician. After earning his bachelor's degree from the University of Maryland, he ran for political office in 2006. His victory won him a seat in the Maryland Legislature. Now the Democratic delegate has come out in support of gay marriage, a position he announced publicly in an op-ed piece he wrote for a local Maryland publication, The Gazette.

So why are so many, including his family, surprised about his gay-marriage stance?

Because Ali is Muslim (the first Muslim delegate in Maryland), and Islam strictly prohibits homosexuality. In fact, in many Muslim countries, like Saudi Arabia — where Ali went to high school — homosexuality is punishable by law. But Ali says his support of gay marriage is not a reflection of his faith or belief in Islam but a decision he made as a politician representing his constituents with and without faith backgrounds.

"If I tried to enforce religion by law — as in a theocracy — I would be doing a disservice to my both constituents and to my religion," Ali writes in his op-ed.

Though he knows his stance is controversial, he hopes critics will come to share his point of view to promote marriage equality.

Currently, same-sex marriage is illegal in Maryland. Only in six states — Connecticut, Massachusetts, Iowa, New Hampshire, Vermont and Maine — can homosexual couples get married. The next opportunity for the Maryland Legislature to pass a law legalizing gay marriage would be in the 2010 legislative session. But because 2010 is an election year for the entire General Assembly, Ali says it is more likely the issue won't come to the table until 2011.