Accessibility links
Soros Uses Leverage To Aid New York Children George Soros said he would provide a $35 million gift to the state of New York as a way to leverage federal stimulus money to assist low-income children. The philanthropist said he expects the economy to remain "flat" for some time to come. 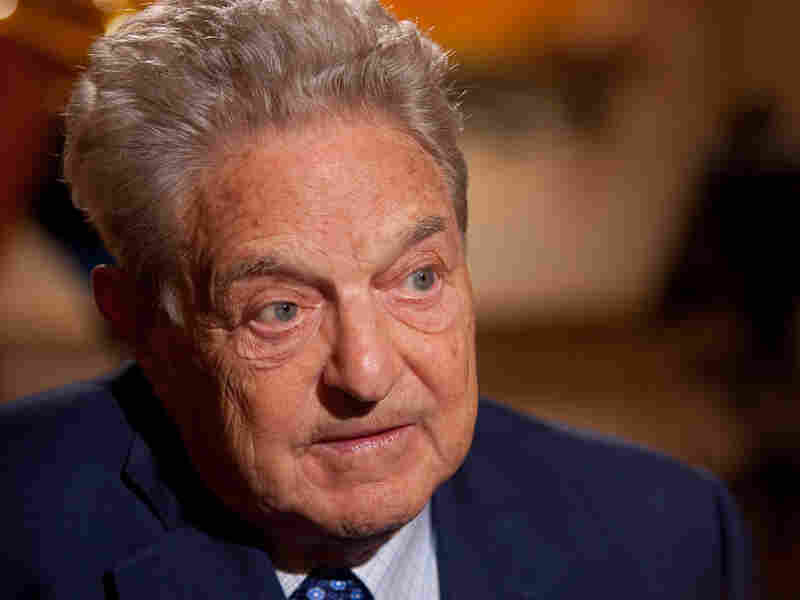 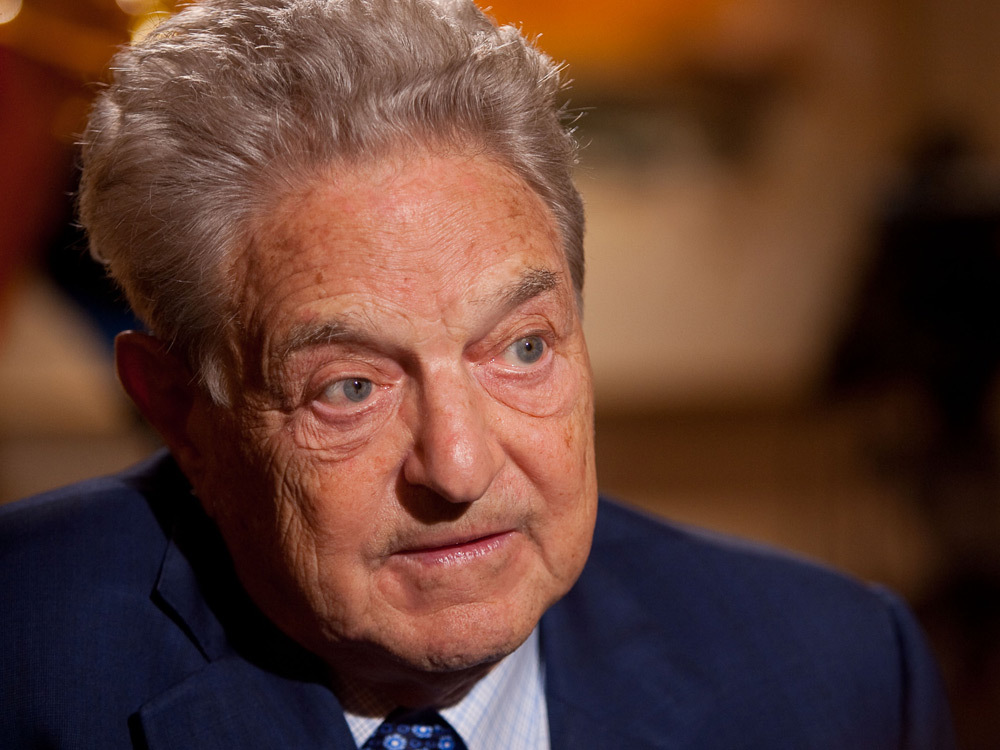 Billionaire philanthropist George Soros said Tuesday he would provide a $35 million gift to the state of New York as a way to leverage federal stimulus money to assist low-income children in the state. In an interview with NPR, he said he expects the economy to remain "flat" for some time to come.

With the addition of federal funds, the gift will actually be worth $170 million. That's because the state has to put up 20 percent matching funds to earn the stimulus money from the Federal Reserve. Soros tells host Melissa Block that he stepped in because the state, facing budget cuts amid the recession, couldn't provide the funds.

Under the program, about 850,000 low-income families will each get $200 to help cover the cost of back-to-school supplies and clothing.

So why did Soros decide to make such a large gift now?

"Because we are in a particularly difficult period with a very severe recession," he says. "Philanthropy has been badly hit by the financial crisis and so the usual donors actually are cutting back. I feel that people who can afford it should step up to the plate and actually increase their philanthropic donations."

The gift is being made by Soros' Foundation to Promote Open Society, the sister organization to the Open Society Institute. Under the program, families on food stamps or other forms of public assistance will automatically receive the funds. "They don't have to ask for it. And that's one of the things that appealed to me — that there are no strings attached and they don't need to apply — it just comes to them," Soros says.

Soros also was the recipient of aid when he was a student at the London School of Economics. To make ends meet, he worked at night as a waiter. But when his tutor found out about it, she submitted his name to the Quakers, he says, and he subsequently received a check for 40 pounds.

"And it touched me, I must say; I felt then that this is a very nice way to help people," Soros says. "And so it gives me personal satisfaction to be able to do it on a much larger scale."

Soros says the Obama administration's stimulus plan is having a "positive effect" and is working better than he thought it would six months ago. "The stimulus has helped to find a bottom," he says. "So the economy has stabilized." He predicts a "good quarter coming up," mainly because of the government's "cash for clunkers" program. But Soros cautions that this is just a temporary lift.

"I think that the longer-term effects are going to be with us for quite some time," he says, citing consumers who had not been saving at all because they hoped that the value of their homes would continue to rise. Now that housing prices have deflated, he says, they're realizing the importance of saving. "And therefore, I think that the economy is going to be flat for some time to come."

Soros says that even though the Obama administration has had some success boosting people's confidence in the economy, people will still have to adjust to the underlying reality. "We are facing a protracted period of slow growth at best," he says. "And that has to do with the collapse of the financial system, the need for the banks to earn their way out of a hole, which is going to weigh on the economy for years to come."

Soros cites additional concerns based on his own economic theories. "This is part of my theory about financial markets that in fact perceptions can influence the underlying fundamentals," he says. "But there is still reality that has to be recognized and dealt with, and if you create excessive expectations, then the confidence can turn to disappointment. And that is actually what I really worry about."

Soros, who just returned from a trip to China, says the Chinese economy is "the best situated to deal with this current crisis."

China, he says, has a surplus in exports and has developed a system for motivating workers. "They've developed a remarkable machinery for stimulating the population to pursue, sort of, improve their living — to use their hard work to get ahead — and at the same time they've found a way to skim off a significant part of their surplus value that they add for the benefit of the state by keeping the currency tied to the U.S. dollar," he says.

China's productivity also comes with lower costs. "So they are accumulating wealth, whereas we have been spending more than we've been producing," he says." So we've been running up debt and that's the big difference — and that has been going on at an increasing scale for 25 years, and now the bills are coming due. We will not be able to continue doing that."