Accessibility links
Brothers Reflect On Courage, And A Turning Point During the Vietnam War, brothers Don and Jim Sargent of Salt Lake City wanted to enlist. Only Jim was able to; Don was diagnosed with severe diabetes. Years later, each brother considers the other a hero. 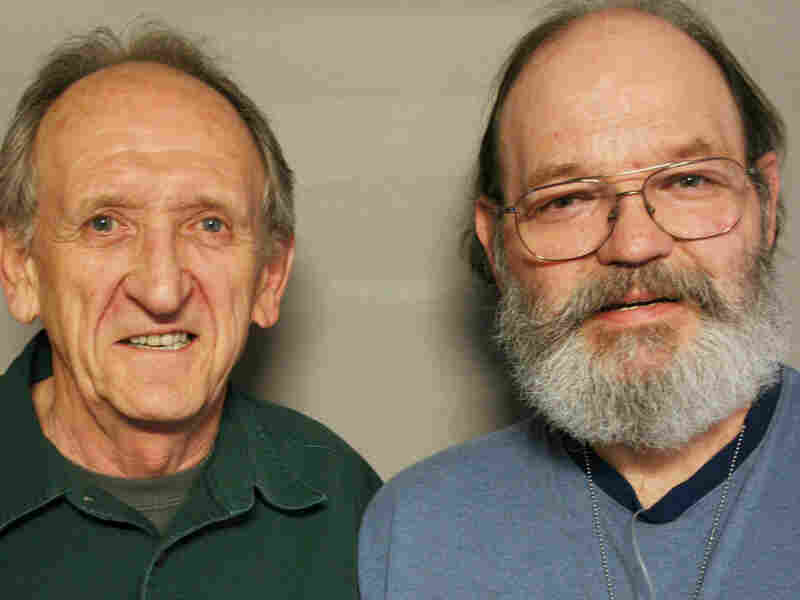 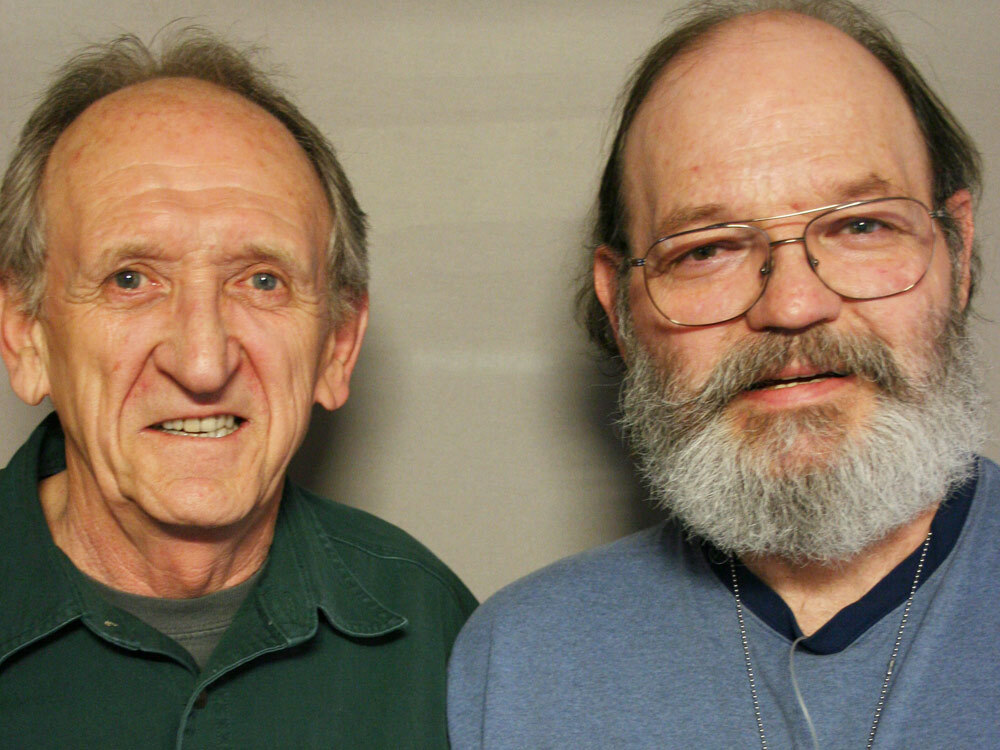 In 1966, two young men from Salt Lake City were getting ready for military service: Jim Sargent signed up for the Army, to serve in Vietnam. His younger brother, Don, was aiming for the Air Force, possibly as a lifelong career. "With the last name 'Sargent,' it's the only thing I ever thought of my whole life" he says. "I was ready."

Except that he wasn't. He was chronically ill. Diagnosed with severe diabetes shortly after enlisting, he was unable to serve. As he recently told his older brother, "I remember just before you left to go to Vietnam. That's the only time my heart was ever broken."

Don tells his brother that during Jim's tour in Vietnam, "I worried about you more than I could ever think."

Both brothers remember the fistful of medals Jim brought home, for valor and bravery. Don says, "That was quite humbling for me, to know my brother was such a hero."

Jim has similar things to say about Don, who fought a debilitating disease instead of a war.

During his 20s and 30s, Don spent days at a time in the hospital, but, Jim recalls, "not once ... have I ever heard you complain. Even the times when I visited you in the hospital, when you were conscious, you were smiling."

Don, 60, was outfitted with a portable insulin pump almost 20 years ago. The device, he says, is keeping him alive.

Jim is now 64. And if admiration could be weighed and measured, he has already done the math: "You get a case of it," he says to his brother — "not a six-pack, but a case."