Accessibility links
Relax! Vacations Are Good For Your Health Americans get an average of 12 days of paid leave every year. Europeans enjoy almost double the vacation time, and it's enforced by law. Research suggests Americans should do the same — if not for fun, then for better health. 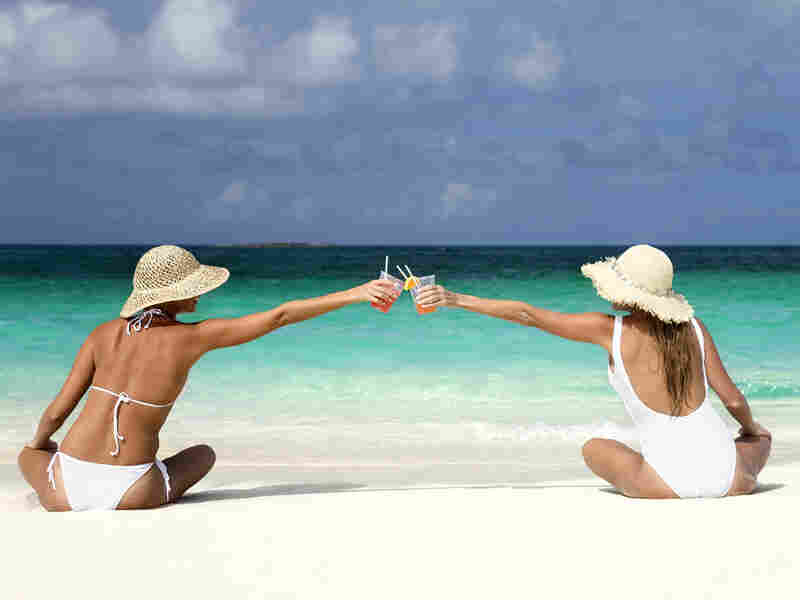 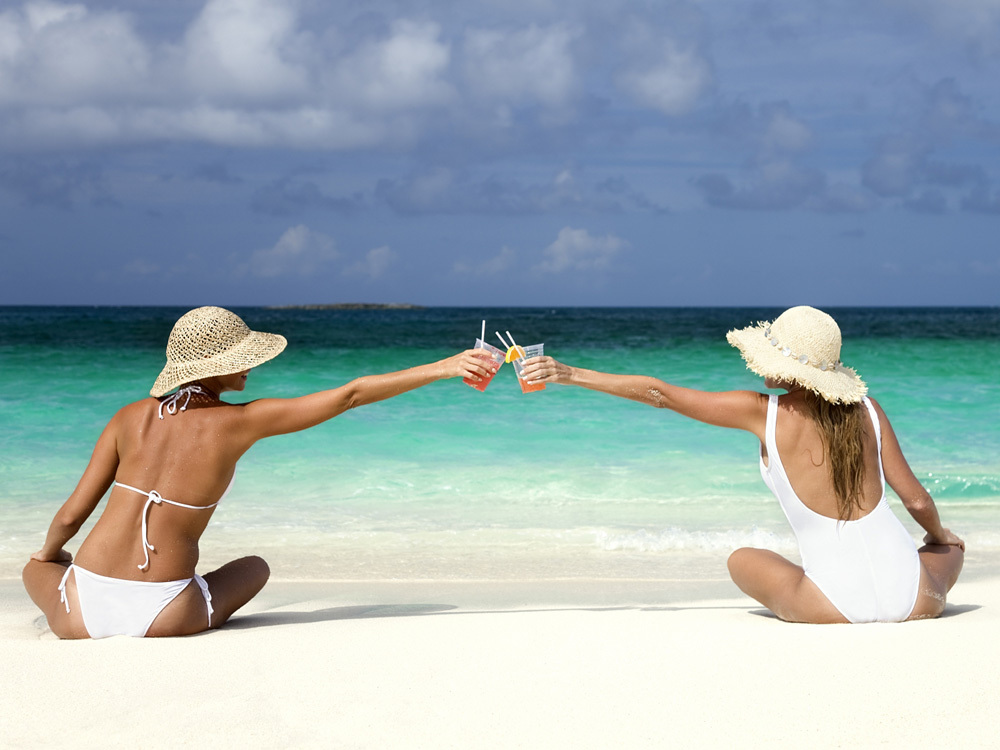 More reasons to enjoy your free time to its fullest: less stress, more energy and, possibly, a longer life.

A lot of towns and cities in the United States virtually empty out come August. Traffic almost becomes manageable as the local denizens decamp for the beach, the mountains or the heartlands. The escape from toil may be just the breather the body needs to restore itself.

Whether you spend your free moments playing sports, socializing with friends or reading quietly, research suggests that the more of it there is, the better you feel and the healthier you are.

"It is important to engage in multiple leisure activities, both as a way to enjoy life more, but also to potentially have a benefit on health and be a stress reliever," says Karen Matthews of the University of Pittsburgh's Mind-Body Center.

Researchers from the center surveyed 1,399 participants who'd been recruited for four other studies on breast cancer, cardiovascular disease and other conditions. They were asked how often they'd spent the previous month doing something they enjoyed. Leisure, including vacation, Matthews says, contributed to more positive emotions and fewer negative emotions and depression.

People who had more leisure activities "reported more life satisfaction, finding more meaning in life," says Matthews. "They tended to be more religious [and] spiritual in orientation. They reported having a lot of support from friends and having a large network of friends and family."

Among the benefits to be found from engaging in multiple activities are lower blood pressure, lower stress hormones and smaller waists.

Europeans embrace this idea almost religiously. Vacations are enshrined in law. In countries like Germany, the United Kingdom and the Netherlands, employers are required to provide up to 20 days of paid leave. Americans, on the other hand, get an average of 12 days every year. A study conducted by the Families and Work Institute found that less than half of U.S. employees take the full vacation.

Jessica de Bloom studies the effects of vacation on stress, recovery and work motivation at the Radboud University in the Netherlands. Having just spent three weeks in Croatia, on vacation herself, she was feeling just fine. But her research found that for most people, the overall feeling of well-being that comes after a vacation quickly vanishes. She's done an analysis of research conducted in Europe, Israel and the United States that assesses how people feel before, during and after a vacation. It was published in the Journal of Occupational Health.

"People felt healthier during vacation. They had a better mood," de Bloom says. "They were less tense. And they had a higher level of energy, and they were more satisfied with their life."

What struck de Bloom is that when people were questioned a day or two after they returned, the positive effects had faded. But that doesn't mean that one should discount the health benefits of a vacation, de Bloom says.

"It would be a bit like asking, 'Why do we sleep despite the fact that we get tired again?' "

Health deteriorates over time if we don't take a break from work, research concludes.

Probably the best evidence of the effects of vacations can be found in the Framingham Heart Study, which scientists have been plumbing for years to understand what contributes to our well-being. More than 12,000 men who were at risk of heart disease were followed over nine years to see if there were ways to improve their longevity. Among the questions they were asked annually was about vacations.

"The more frequent the vacations, the longer the men lived," says Matthews, who analyzed the data to assess the benefits of vacations.

The men who took vacations tended to be better educated and have a higher income. These are people who tend to be healthier and live longer anyway. It's also possible that sick people don't enjoy taking vacations. But Matthews says the study took that into account, and she's confident that there are health benefits to vacationing.

While vacations would probably benefit us all, it appears that people who were healthier to begin with, who exercise and who don't smoke are also the people most likely to take frequent vacations.