Beyond The Birds And The Bees, A 'Perfect Life'

Beyond The Birds And The Bees, A 'Perfect Life' 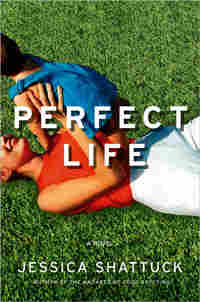 In her acclaimed 2003 debut novel, The Hazards of Good Breeding, Jessica Shattuck took on the foibles of old-moneyed WASPs, which earned her comparisons to John Cheever. Privilege and entitlement come under further scrutiny in her second novel, Perfect Life, though procreation — and, indeed, the hazards of breeding — take center stage in her exploration of the decisions people fortunate enough to have options make about how to live and what's important to them.

Shattuck, a 1994 graduate of Harvard, probes various notions of the perfect life — including absorption in family versus work, and material success versus conscientious frugality — through the interconnected stories of four Harvard classmates in their mid-30s. Her characters, three women and a former boyfriend who is still adrift in both his professional and personal life, have each taken a different path to parenthood in our brave new world of sperm donors, technologically assisted conception and homosexual marriage, enabling Shattuck to consider rapidly shifting notions of paternity and maternity. 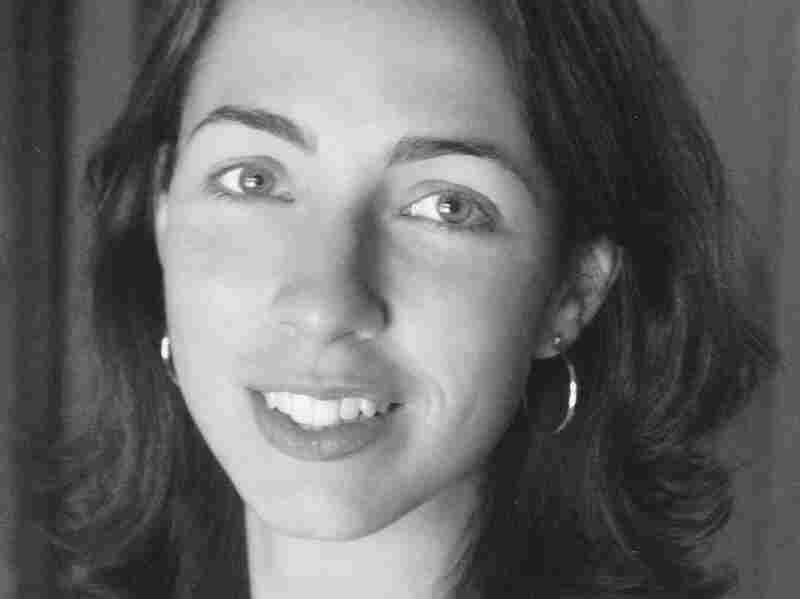 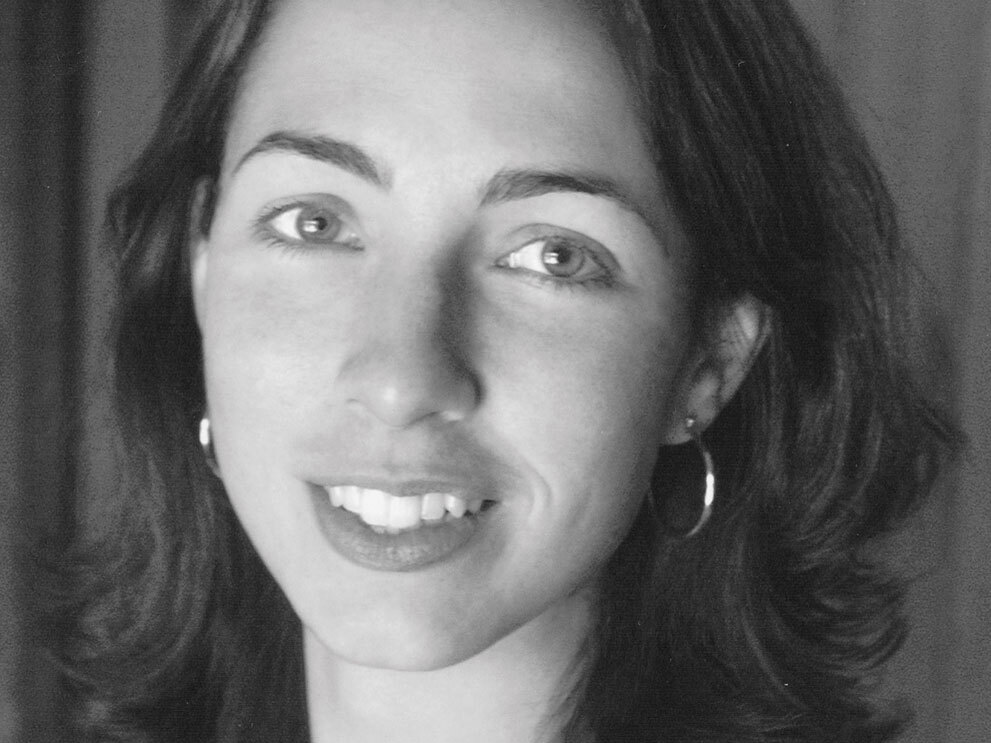 Jessica Shattuck's previous book is The Hazards of Good Breeding.

As in The Hazards of Good Breeding, which featured several generations of the overbred, overstressed Dunlaps of Concord, Mass., Shattuck deftly alternates between her characters' perspectives, most of whom are from less tony backgrounds than the Dunlaps. Each has a distinct set of issues that seems chosen to illustrate a particular paradigm. Elise is a molecular biologist whose connection to the twin sons borne by her stay-at-home lesbian partner, Chrissy, feels especially fragile when Chrissy reaches out to their half-siblings through the Donor Sibling Registry. Laura is in the most traditional — and unhappy — marriage, with two daughters and a remote, workaholic husband. Jenny, at the hub of Shattuck's novel, is a hyperambitious marketing executive for a pharmaceutical company who, when faced with her husband's infertility, persuades her brilliant college boyfriend, Neil Banks, to donate sperm and rashly sign away all paternity rights, "including the right to make himself known to the child." As anyone could have told them, this is a bad idea on several fronts.

Despite her ambitious agenda, Shattuck keeps Perfect Life lilting with sharp characterizations, a lively narrative line and wry observations. It's a more contrived setup than the one that animates her first novel, though she again manages to make even her Type A strivers sympathetic, even as she gently skewers them. Her sensibility, more mocking than dark, is closer to Jane Austen than Cheever. Most impressively, she dares us to flex our social consciences with questions that include "Who 'deserves' to be happy?" even as she reminds us that not just breeding but life itself can be hazardous — but worth the risks. 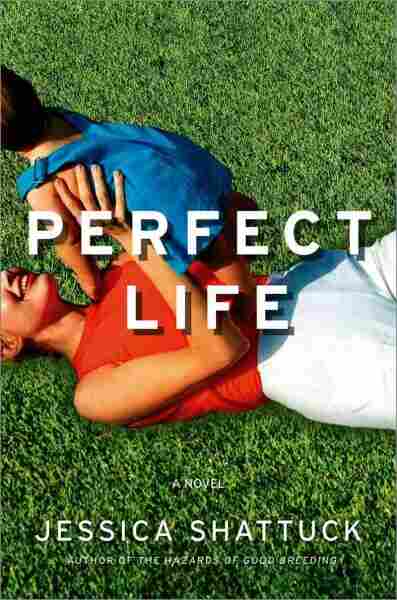