Accessibility links
The Beach Boys, 'I Get Around': Summer Song Favorites With John Sebastian John Sebastian is probably best known for founding The Lovin' Spoonful. And who better to talk about summertime music than the voice behind "Summer In The City"? He dishes on his favorite tune for the season: The Beach Boys' "I Get Around."

As All Things Considered has been talking to artists about their favorite songs of summer, a lot of listeners have written in with their own memories. And a bunch of you wrote that The Lovin' Spoonful's "Summer In The City" — the No. 1 hit song from the summer of 1966 — was your favorite. 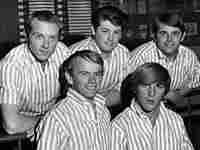 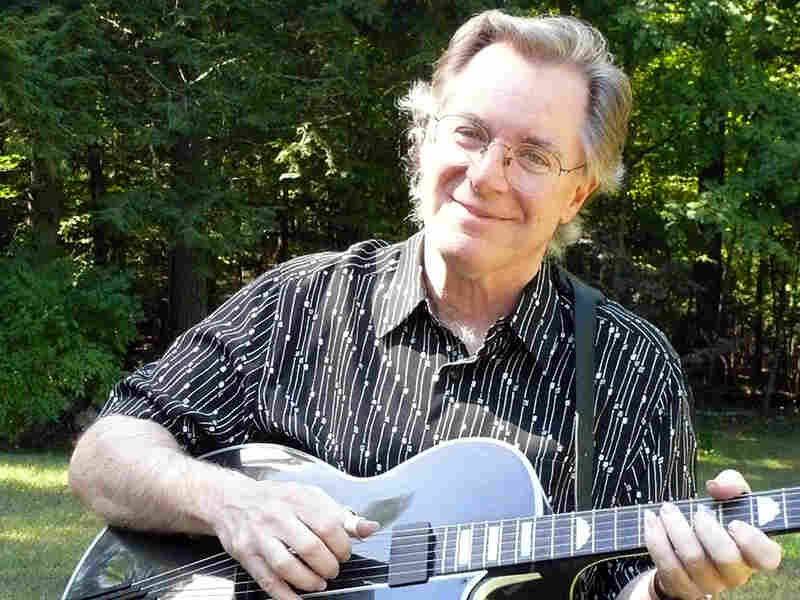 John Sebastian says The Beach Boys' "I Get Around" first reminded him of Bach in its composition and arrangement. CSP Images hide caption 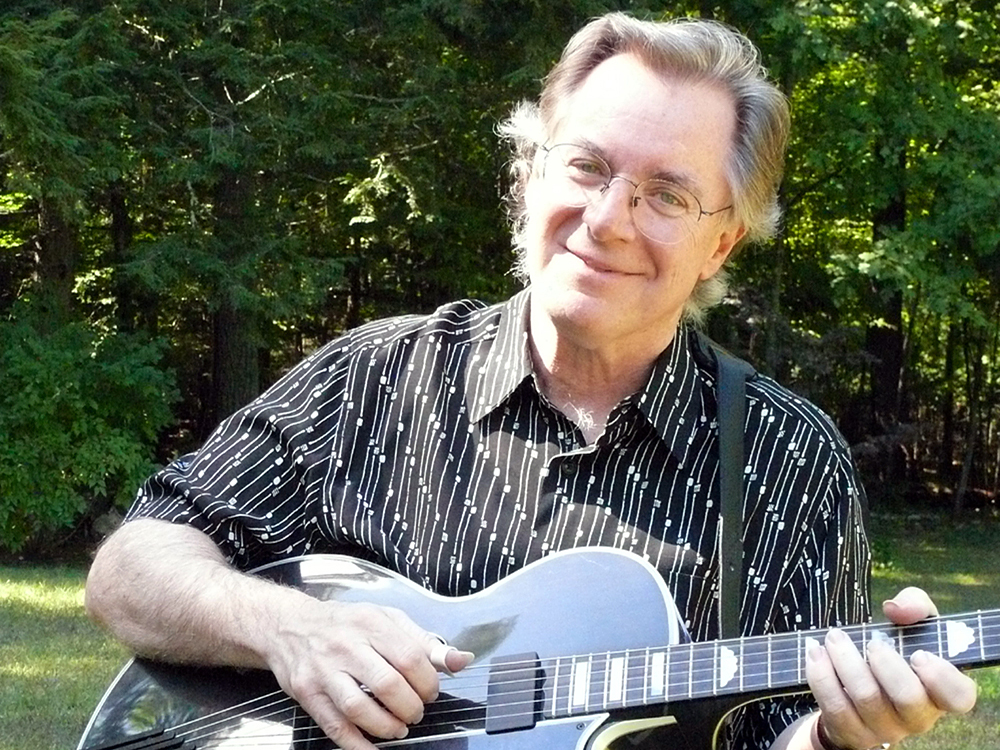 John Sebastian says The Beach Boys' "I Get Around" first reminded him of Bach in its composition and arrangement.

So who better to talk about summer songs than the lead singer behind that song, John Sebastian? He spoke with Melissa Block about a No. 1 hit that predates his by a few summers: The Beach Boys' "I Get Around."

"Felix Pappalardi, the wonderful bass player — he and I were kind of a duo that accompanied a lot of folk groups," Sebastian says. "We also had classical backgrounds somewhere or another. And when we heard 'I Get Around,' we both looked at each other and we said, 'Bach!' "

Sebastian dissects the Brian Wilson song moment by moment with Block, pointing out spots where he hears echoes of Bach choral music.

"You know, it's wonderful to hear a set of changes," he says. "There isn't just a verse and a chorus, that there's something that leads you from one of those to the other."

"Well, we had just come out of this dark, New York winter, and huddling on Bleecker and MacDougal [streets] in leather jackets, and just feeling like we were Woody Guthrie, and all of this stuff," he says. "And here is this wonderfully folk-free influence. And then when we would get gigs in Los Angeles, and you'd rent the car, and you'd turn this tune up — you know, that was heaven."