Accessibility links
Camera Obscura: Infectious And Poetic : World Cafe Since 1996, the Scottish band has been playing infectious, poetic indie-pop to ever-wider acclaim. The orchestrally inclined group performs material from its newest release, the sunny My Maudlin Career, at WXPN.

Since 1996, Camera Obscura has been playing infectious, poetic indie-pop to ever-wider acclaim. The Scottish group released a couple of well-received 1998 singles that led to its first EP and then an album, Biggest Bluest Hi Fi. Its second disc, 2003's Underachievers Please Try Harder, was supported by the band's first international tour. 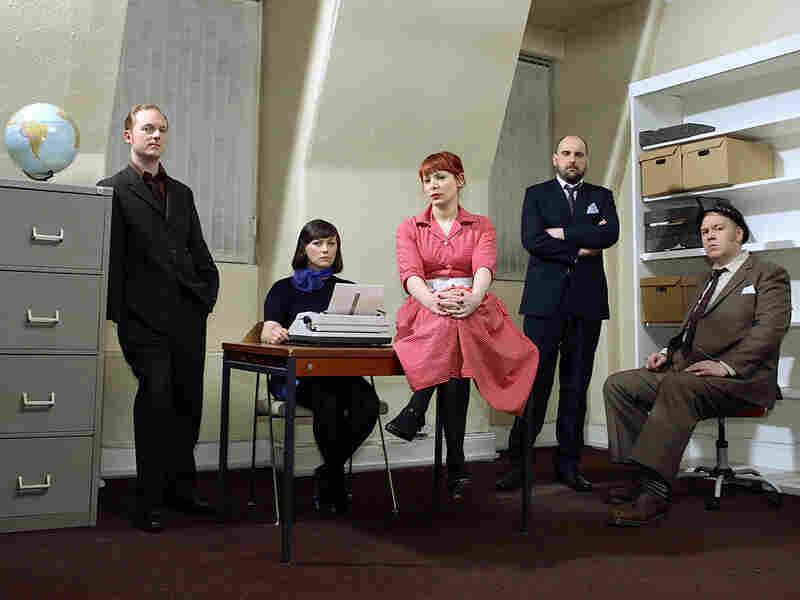 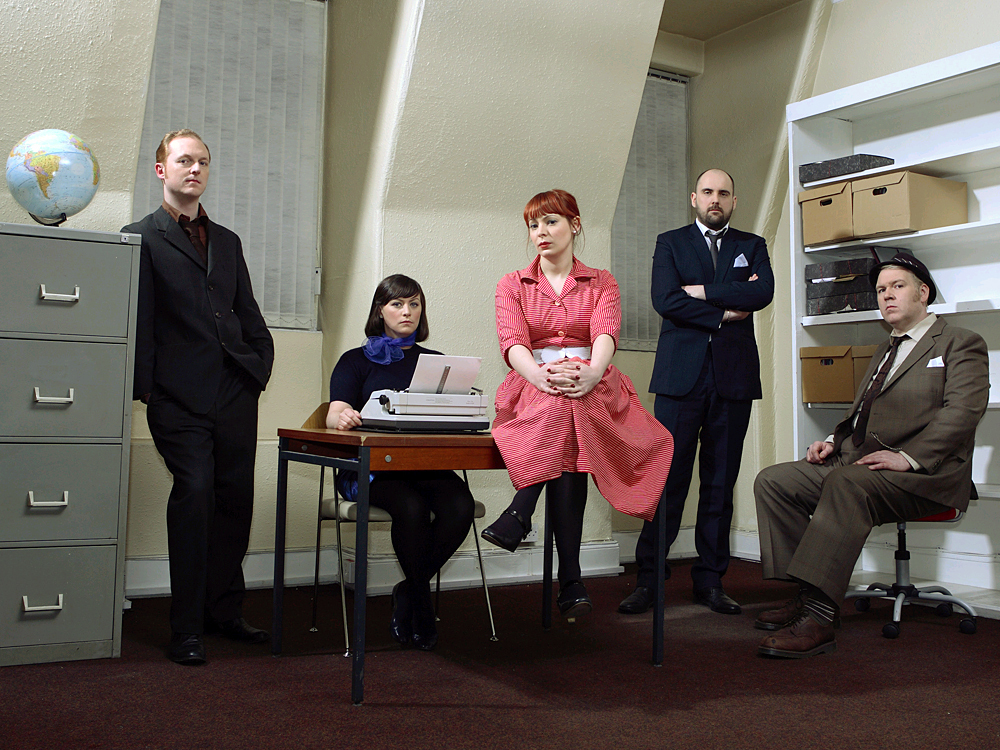 After coming home, Camera Obscura rearranged its lineup and began writing more luminescent chamber-pop. A series of bright EPs and singles, plus a third album, has kept the band in the public eye; its music is often compared to that of Belle & Sebastian and The Smiths.

Camera Obscura's fourth studio release, out this spring, is relatively sunny for an album titled My Maudlin Career. The record combines orchestral pop with an honest, lively air.