Prolific songwriter Sarah Siskind's strong mix of folk, country and pop has caught the ear of the music world. Americana icon Alison Krauss recorded Siskind's "Simple Love" on an album in 2007, earning a Grammy nomination for the track. And, after performing her song "Lovin's for Fools" on tour, Justin Vernon of Bon Iver invited Siskind to share some tour dates. 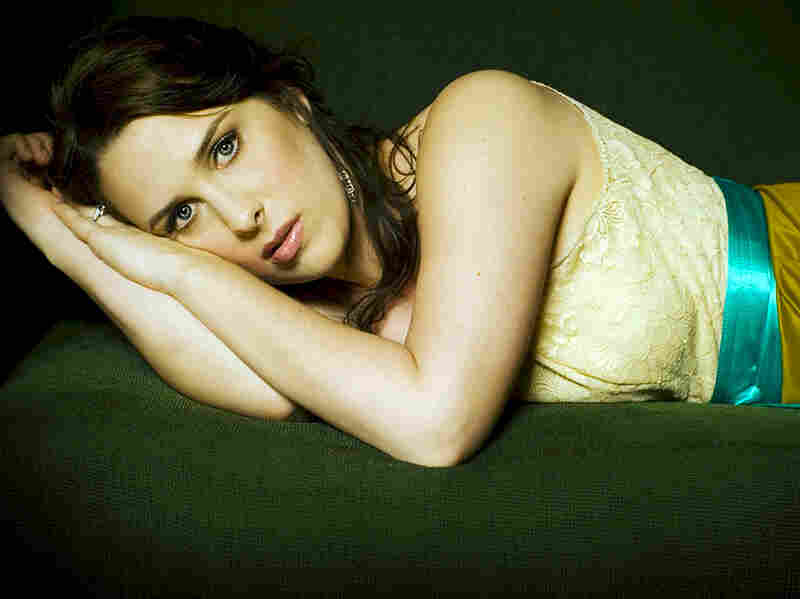 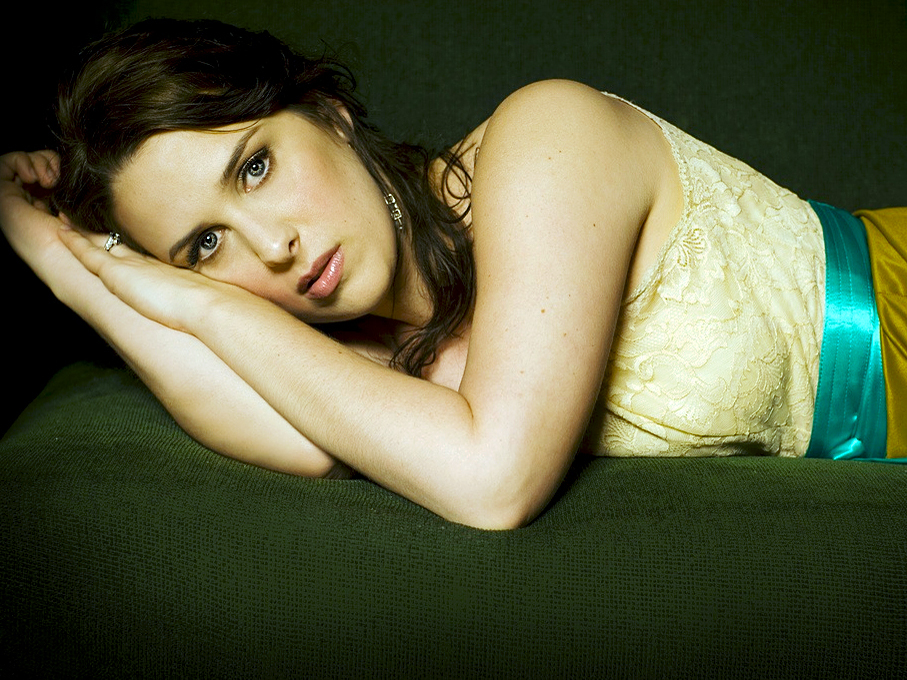 Siskind's parents, both old-time bluegrass musicians, helped cultivate her love of music. She grew to love her parents' favorite sounds, as well as more contemporary styles. By age 14, she had completed her first album. On her latest recording, Say It Louder, the Nashville-based performer's powerful, earthy voice is a nice match for her down-to-earth music.