Accessibility links
Writer: I'm More Than Just 'Your Gay Boyfriend' A recent column posted on the online magazine Salon.com explores feelings some gay men have about some of the straight women who seek their friendship. In a column titled "Ladies: I'm Not Your Gay Boyfriend," writer Thomas Rogers puts such straight women on notice. Rogers says famous pop-culture duos such as TV's Will and Grace are out of style. 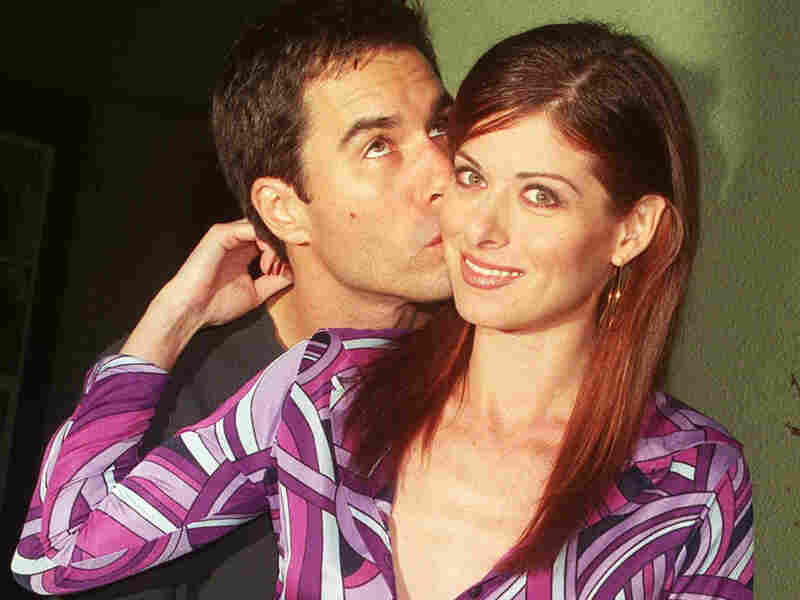 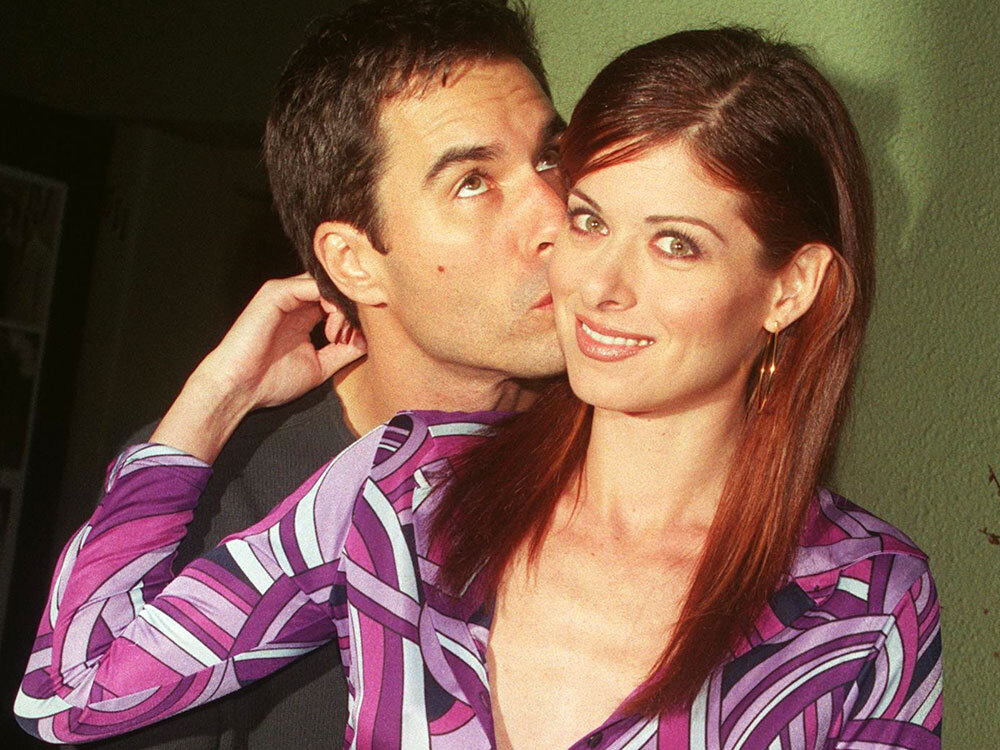 Eric McCormack and Debra Messing starred in the popular NBC sitcom Will & Grace.

Having relationship problems? A fashion crisis? Redecorating the house? When some straight women come upon these obstacles, who do they often call?

But some gay men are saying "no more."

"There's really nothing that's terrible about the idea of a friendship between a straight woman and a gay man," Thomas Rogers tells Michel Martin. Rogers wrote the article "Ladies: I'm Not Your Gay Boyfriend" for the online magazine Salon.com.

The problem arises when women start to think of gay men as "accessories," Rogers says.

Send your picks in the "Comments" section.

And pop culture may be to blame. Hit television shows like Will & Grace and Sex and the City have popularized the notion that every successful, fashionable single woman needs more than just great shoes to take on life in the big city; she also needs a gay man by her side.

In the Real Housewives of Atlanta, housewife NeNe turns to her "gay boyfriend" when there is too much drama among her and her female friends. In the 1995 film Clueless, shopaholic Cher Horowitz calls gay friend Christian when heading to the mall. And Sex and the City fashionista Carrie Bradshaw poses as a beard for gay pal Stanford Blatch when trying to acquire his family inheritance.

While these types of television shows have helped advance equal rights by treating gay people as part of mainstream society, they have also "created this false impression that gay men are only really interested in shopping and fine furnishing," Rogers says.

According to Rogers, it was once more natural for gay men and sexually uninhibited women to be friends, because each felt a common sense of being an outsider. But nowadays, when straight women approach Rogers seeking his friendship, he says they do so without really understanding gay culture.

"They didn't know what Mommy Dearest was, or they hadn't seen a John Waters movie," Rogers jokes, referring to iconic Hollywood films that have become part of the gay lexicon.