Accessibility links
Matisyahu: Uplifting, Idiosyncratic Reggae : World Cafe As a Hasidic Jew, the reggae singer brings a unique perspective to the genre. His upbeat message, and his leaning on rock and hip-hop influences, are showcased in this performance at WXPN, featuring songs from his forthcoming album Light.

Matthew "Matisyahu" Miller is one of the most unusual success stories in contemporary music. As a Hasidic Jew, the reggae singer brings a unique perspective to the genre, but he's far more than a mere novelty. 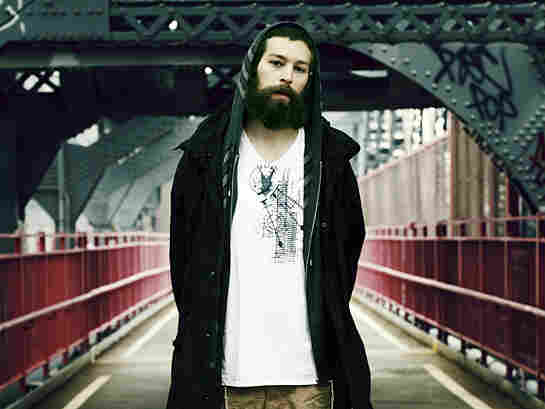 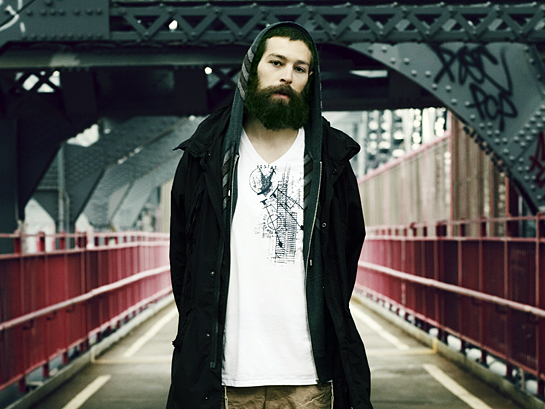 Still unknown after the release of his debut album in 2004, Matisyahu was invited to play the Bonnaroo festival the following year. His big break came after he performed at the festival alongside one of his musical heroes, Phish's Trey Anastasio. Matisyahu's subsequent albums were widely embraced.