Accessibility links
Volcano Choir: Angels And Experiments More choral than volcanic, Volcano Choir finds the Milwaukee-based experimental band Collections of Colonies of Bees collaborating with Justin Vernon of Bon Iver. Of all the lovely strangeness on its debut album, Unmap, its songs are never sweeter than the album-closing "Youlogy." 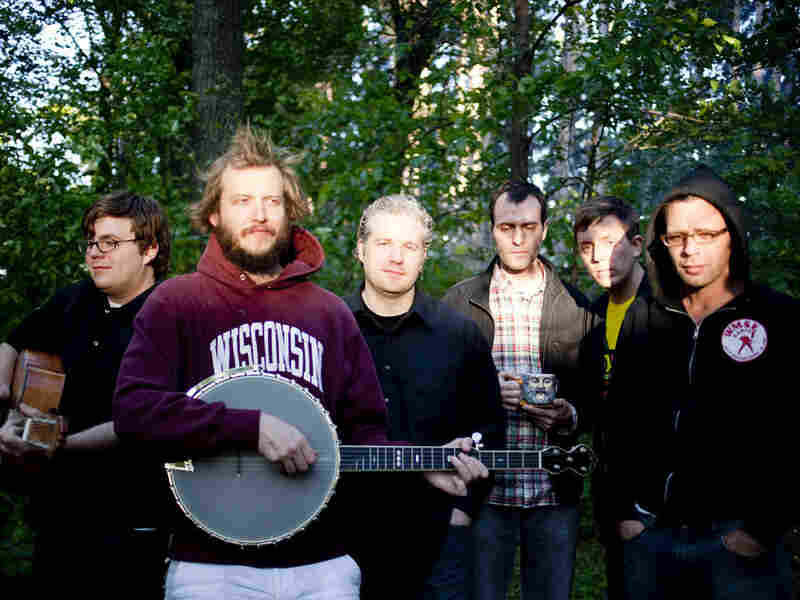 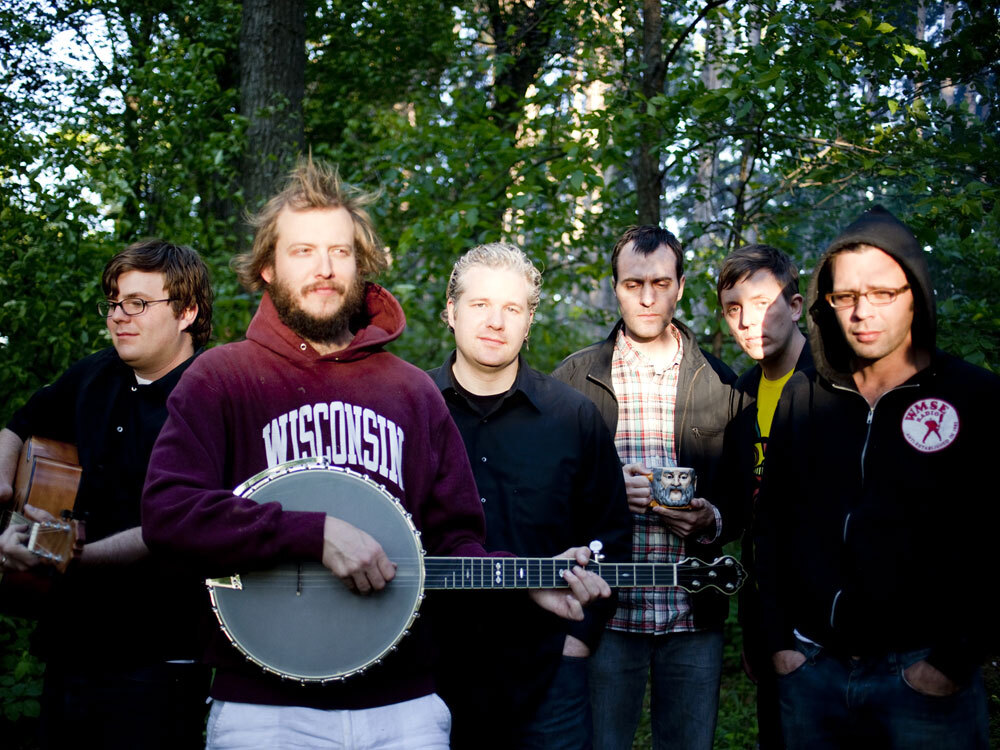 Of all the lovely strangeness on Unmap, its songs are never sweeter than the album-closing "Youlogy." Even if Volcano Choir isn't consciously channeling Jeff Buckley's "You & I," the track feels like a worthy sequel to that atmospheric gem, not to mention a rich reminder of just how sweetly angelic Vernon's voice can be. With Collections of Colonies of Bees providing minimal accompaniment — a bit of shimmering guitar here, a few plucked banjo strings there — Vernon is left to paint a mysterious but compelling picture, making vague references to devotion when he's not just cooing alluringly.

Vernon's breakthrough album with Bon Iver, last year's For Emma, Forever Ago, is viscerally emotional; it's a blood-and-guts record. Here, Vernon shows off a side that qualifies as the opposite of that: ethereal, mysterious, hard to pin down. Of everything he and his co-conspirators accomplish on Unmap — and especially in "Youlogy" — what stands out most is an unmistakable ability to surprise.