Accessibility links
Movie Review - Old Hearts, Young With Desire, On 'Cloud 9' Andreas Dresen's protagonists are wrinkled, and each has seen a lifetime's worth of longing. The sex scenes are frank and unforgivingly robust, and the film poignantly tracks the gap between physical decline and the persistence — at full blast — of unfulfilled desire. 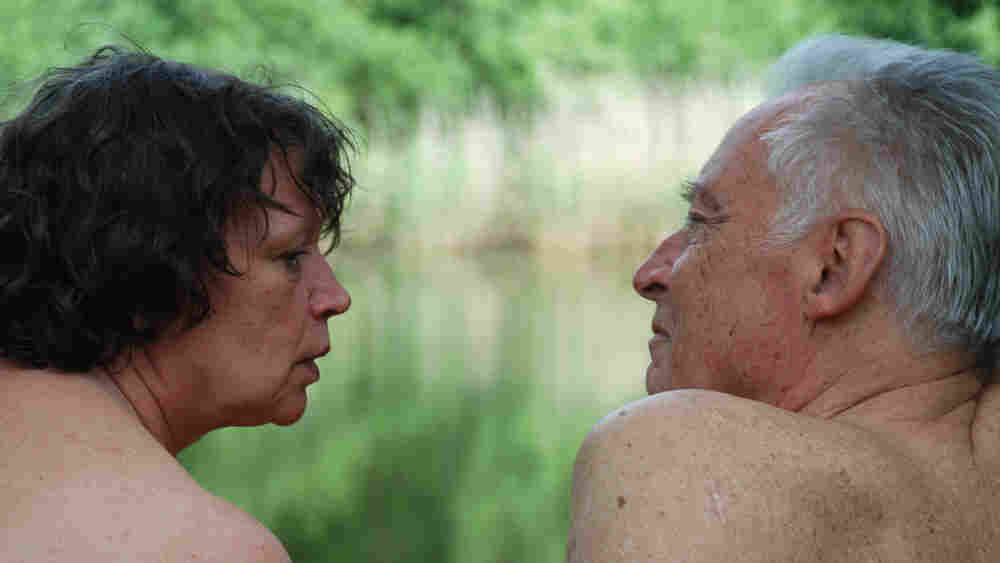 If the woman caught in a love triangle in Cloud 9 passed you on the street, it's unlikely you'd give her a second look — let alone imagine the passions bestowed on the 67-year-old seamstress (and the two men she loves) by German director Andreas Dresen.

On an impulse, Inge (Ursula Werner) hand-delivers the pants she's just repaired for a customer, Karl (Horst Westphal). After a hasty come-hither glance or two, she climbs straight into bed with him. As in the real world, their robust lovemaking involves full-frontal nudity, and it's shown in unforgiving close-up, which delivers precisely the bracing shock Dresen doubtless intends us to experience.

Given the dearth of narrative features about people over 50, I was primed to love Cloud 9 without reserve, if only for its firm rejection of the usual oldster-movie tropes — nostalgia for an idyllic past, well-oiled with flashbacks, or a fondness for doing the splits on a Greek island to recapture the lost vigor of youth.

Dresen is only 46, but his characters are unrepentantly old. Their bodies are saggy and wrinkled, their eyes still lively but rheumy. If you saw Dresen's appealing 2005 movie Summer in Berlin, you'll know that glamour is not his thing. Far from sugarcoating the inevitable physical decay of the human body, he gives the process its due, without indulging himself in either tact or bravado. 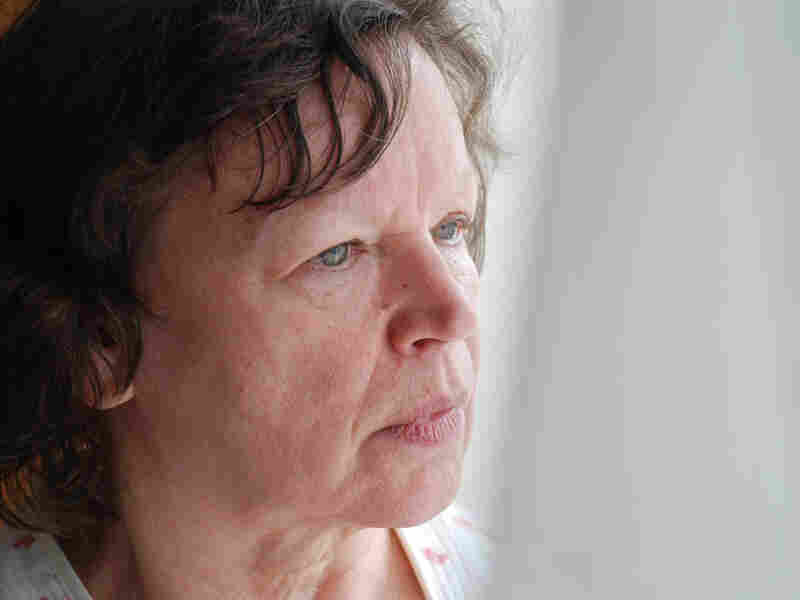 Life-Altering: Inge (Werner) is a home-based seamstress who disrupts her 30-year marriage when she falls in love with one of her customers. Music Box Films hide caption 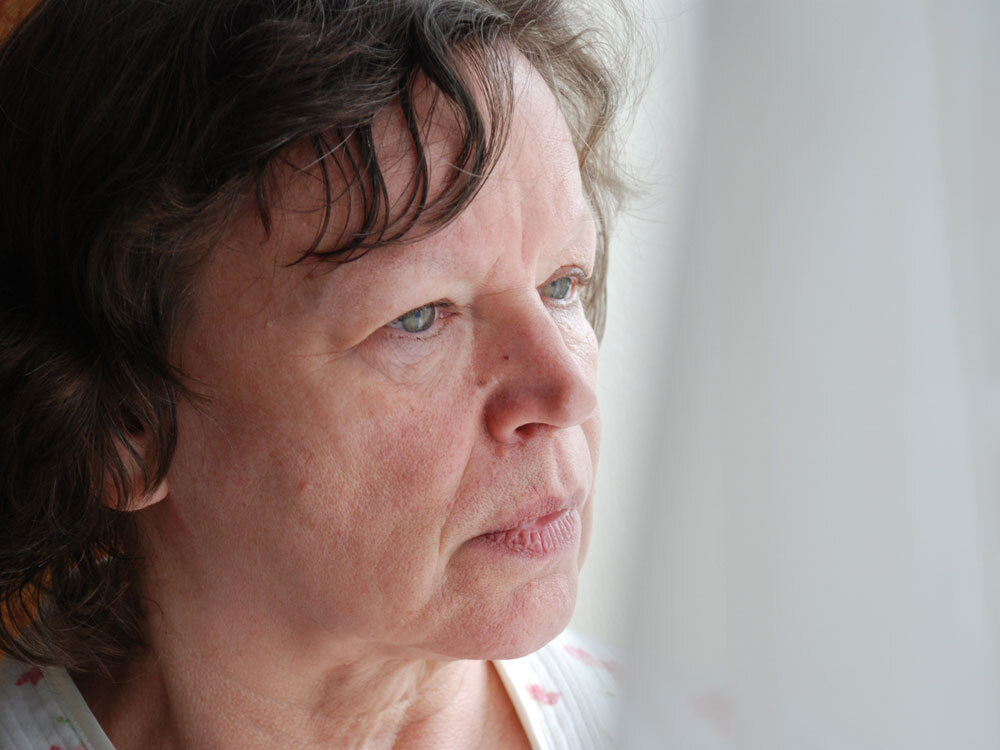 Life-Altering: Inge (Werner) is a home-based seamstress who disrupts her 30-year marriage when she falls in love with one of her customers.

Cloud 9 does have its flaws. Dresen is so relentlessly invasive with his camera that it's hard to decide whether the movie's multiple sex scenes add up to art or to a violation of privacy. Just when he's made you look, you want to avert your eyes.

There are clumsy touches, besides, that give away the director's stage background — and his weakness for overkill. The songs Inge sings in her East Berlin choir, alongside other retired women, are the movie's only music; they function rather awkwardly as a Greek chorus, their lyrics commenting where no comment is necessary.

Cloud 9 is most moving when it steps quietly into the gap between physical decline and the persistence, at full blast, of unfulfilled longing and desire. The dialogue, improvised by Dresen with three other writers, is pared to a minimum as Inge shuttles, with growing unease, between the ecstatic carnality of her physical communion with Karl and the wordless tenderness and well-worn routines she shares with Werner (Horst Rehberg), her quiet husband of 30 years.

Most films about life-changing events build drama by filling the day-to-day lives of their protagonists in advance. Dresen has his reasons for proceeding in reverse, for Cloud 9 is as much about the high cost of romance as it is about the purity of desire. If the first half of the drama makes the case that growing old doesn't necessarily diminish the eternal desire for completion, the second half shows us that the old have much farther to fall in the pursuit of love.

A recurring long shot through a doorway into Inge and Werner's meager, lived-in kitchen charts the destruction of their marriage as it segues from companionability, through Werner's rising anger at his wife's restlessness, to her confession and the appalling loneliness that sets in for at least one of this devoted couple.

Is Inge justified in claiming an enduring right to fall in love? Or is she — liver spots and all — a spoiled child who, as the fallout from her actions become clear, can only moan, "I never wanted this?" It's a great, lingering question, and one that I wish Dresen hadn't felt compelled to cheapen with a programmatically lurid climax.