Accessibility links
Gum Arabic: Sudan's Miracle Commodity Gum arabic is used for medicinal purposes and in soft drinks, yet is nutritious and nonfat. One Sudanese businessman has even called it "an endowment from God." 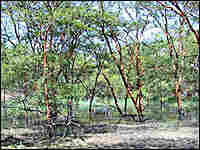 Acacia Senegal trees can be found all over Africa and even on the Indian subcontinent, but are most common in Sudan. SC Department of Natural Resources hide caption 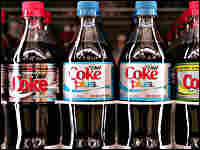 Gum arabic is a key ingredient in soft-drink syrups. In Coca-Cola and Pepsi, gum arabic keeps sugar uniformly suspended so that it won't precipitate to the bottom of the drink. Scott Olson/Getty Images hide caption 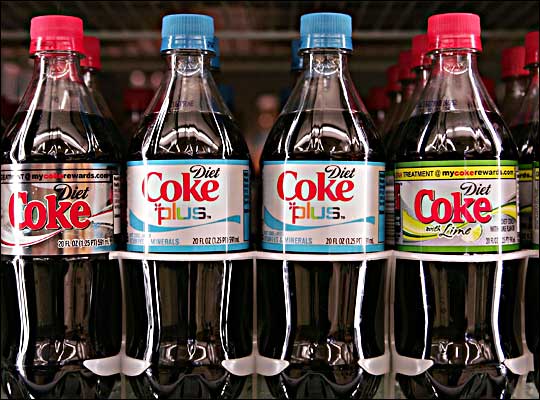 Gum arabic is a key ingredient in soft-drink syrups. In Coca-Cola and Pepsi, gum arabic keeps sugar uniformly suspended so that it won't precipitate to the bottom of the drink. 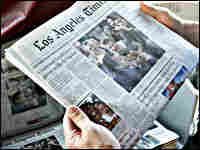 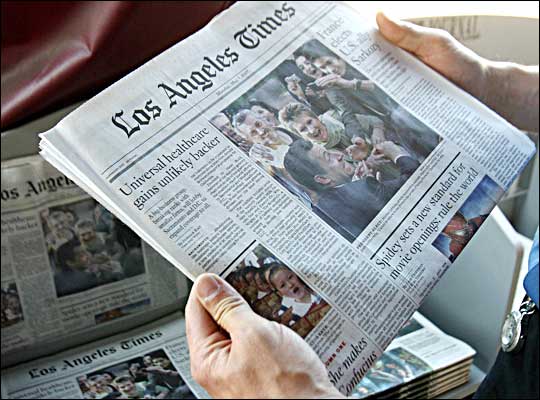 Not since baking soda has there been a natural commodity that has so many different uses. In the days of the Egyptian Pharaohs, gum arabic was essential to mummification, and since Biblical times, it has been used to maintain the integrity of paints.

It can also soothe a worried belly, diarrhea, and constipation, and it's a key ingredient in soft drinks.

Gum arabic is sap from the branches of Acacia Senegal trees. It's a natural emulsifier, which means that it can keep together substances which normally would not mix well. Pharmaceutical companies use it to keep medicines from separating into their different ingredients, and a dab of gum arabic makes newspaper ink more cohesive and permanent.

The Acacia Senegal tree grows all over Africa and even on the Indian subcontinent. Most of the world's gum arabic, however, comes from Sudan, where a thick belt of Acacia Senegal trees stretches from one end of Sudan to the other.

"The botanist who identified Acacia Senegal first saw it in Senegal, but it turned out to be Acacia Senegal is more common in Sudan than anywhere in the belt. . . It's an endowment from God. We did nothing about it," Nour says.

But extracting gum arabic from thorn-covered Acacia Senegal trees is not easy. When the amber-colored gum begins bubbling up, farm workers handpick chunks from the trees and sometimes get scratched in the process.

Still, Sudan reportedly exports tens of thousands of tons of raw gum arabic each year, feeding the high global demand. The raw sap is sent to Europe for processing and afterward is disseminated to customers worldwide.

An Industry in Decline

These days, however, business is down. Sudan's output has dropped to nearly half of what the nation produced in its heyday.

As the once abundant belt of Acacia Senegal trees across Sudan shrinks, climate change appears to be one of the culprits.

"In the 1990s—we're talking about hectares—one hectare was equivalent to seven and eight bags every two weeks. But nowadays, a hectare cannot bring a half bag or two and a half bags."

The humanitarian crisis in Darfur, where more than 200,000 people have died and more than two million have been displaced, is also having a negative impact on the global gum arabic industry.

The Bush administration calls the conflict "government-sponsored genocide," and around the world, the Darfur crisis appears to have sullied Sudan's reputation to that point that many companies do not want to admit that they buy a Sudanese commodity.

Coca-Cola, which uses gum arabic to keep the sugar from precipitating to the bottom of its sodas, won't say where it gets the emulsifier. However, company representatives insist they do not buy directly from Sudan.

"They buy processed gum and the processed gum comes from Europe, and Europe buys from Sudan. And you know, the whole thing is silly."

Siddiq wants to maintain Sudan's competitive edge by altering the high-fiber, nonfat emulsifier's identity from an additive to a food, and he's ready with his sales pitch:

"America is aware of good health and good food. The American people. And they want it--fiber...The people of the world must really complement each other. We have here fiber, and they have their wheat in America. So Sudan and American could be a good partnership for the benefit of the two nations."