Accessibility links
Exclusive First Listen: Taken By Trees Swedish singer Victoria Bergsman, who records as Taken by Trees, went to Pakistan to make her second album, East of Eden. The result does not sound like another ersatz "world-music" collaboration. Instead, she and producer/guitarist/engineer Andreas Soderstrom take melodies and rhythms recorded there and build on them to create their own songs. Hear the album in its entirety, a week before its Sept. 8 release.

Audio for this feature is no longer available. The album was released on Sept. 8, 2009. 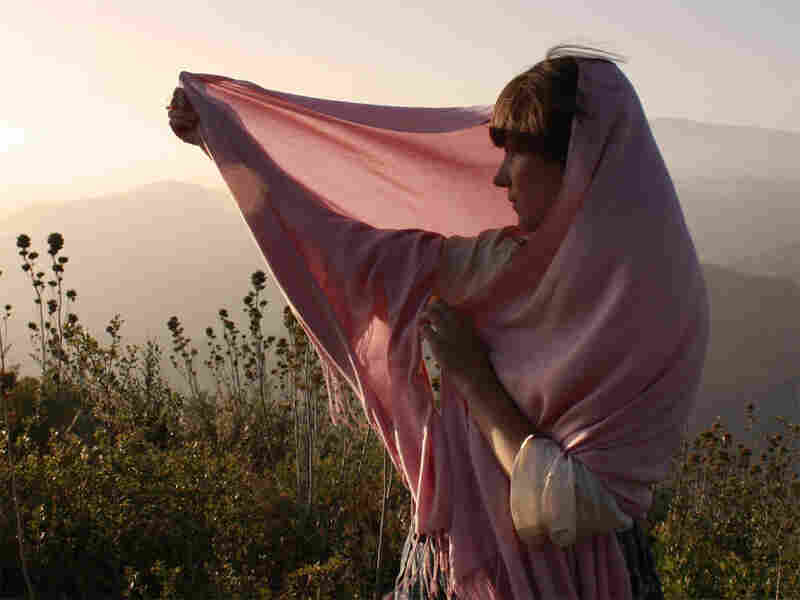 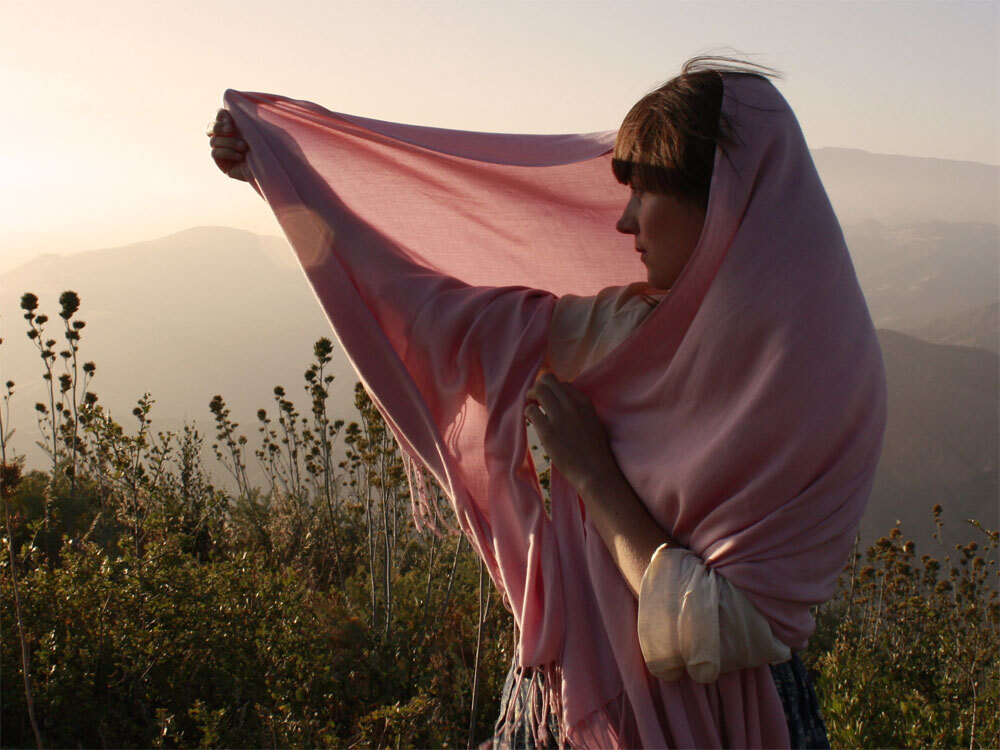 Swedish singer Victoria Bergsman, who records as Taken by Trees, reworks the melodies and rhythms of Pakistan on East of Eden.

Swedish singer Victoria Bergsman, who records as Taken by Trees, went to Pakistan to make her second album, East of Eden (available here in its entirety, a week before its Sept. 8 release). The result does not sound like another ersatz "world-music" collaboration. Instead, she and producer/guitarist/engineer Andreas Soderstrom — more on him later — take melodies and rhythms recorded there and build on them to create their own songs.

First, a little history. Bergsman first came to prominence as the singer for The Concretes. That band had a hit with "Say Something New," which also wound up in a Target commercial. Millions more heard Bergsman's voice in the 2006 Peter Bjorn and John mega-hit, "Young Folks." The following year, Bergsman released her solo debut as Taken by Trees. Open Field sounds striking from its opening moment, with its simple, finger-picked acoustic guitar joined by Bergsman's voice. The sound is very present, as if she were right in front of you, accompanied by a hand drum played by John Eriksson. Bjorn Yttling (who co-produced) and Soderstrom also play on the record.

Bergsman took the name Taken by Trees because it's simply "a beautiful phrase — to be taken by something and taken away," as she told NPR in 2007. That sentiment seems to have inspired her new record. A fan of Sufi music and such singers as Nusrat Fateh Ali Khan, Bergsman and Soderstrom decided to record in Pakistan — reportedly despite the warnings of the Swedish government, which said it could not guarantee their safety.

They set up a makeshift studio in the Lahore home of their hotel owner. According to the duo's press materials, the electricity would go off for an hour every third hour. That was the least of their problems. Bergsman and Soderstrom had to pretend to be married in the traditionally patriarchal society. She also had to convince the local musicians that a woman could run a recording session. She apparently did: The melodies produced by Pakistani wind instruments and the rhythms of the drummers weave through Bergsman's words and Soderstrom's acoustic guitar as if all of the musicians were a working band.

Andreas Soderstrom is worthy of a few words. He's an accomplished finger-style guitarist who's made two albums under the name "ass" for the Swedish label Headspin. He's also played bass for pop singer Jenny Wilson and trumpet and lap steel for the electronica project Tape.

Bergsman prefers to write songs in English. As she said in 2007, "Swedish is really hard to rhyme and it's too scary, also, to write in Swedish. For me, it becomes too true, maybe." So maybe Bergsman likes to take herself away — lyrically, mentally, even physically — to be Taken By Trees.