Accessibility links
Frank: No Consensus In Sight On Financial Reform A year ago, with the global economy on the verge of collapsing, lawmakers pledged to work together to overhaul the laws governing Wall Street and banking. Today, Rep. Barney Frank, chairman of the House Financial Services Committee, says "calm, reasoned" bipartisan agreement may be out of reach. 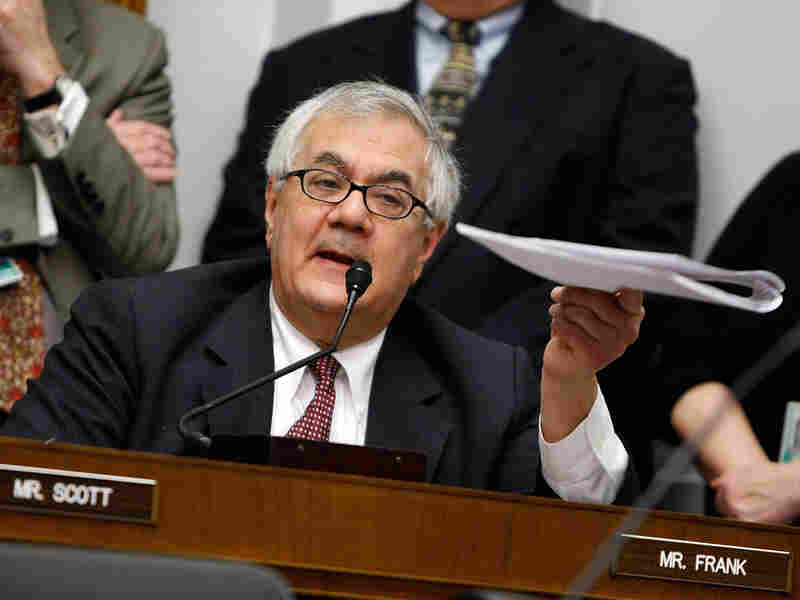 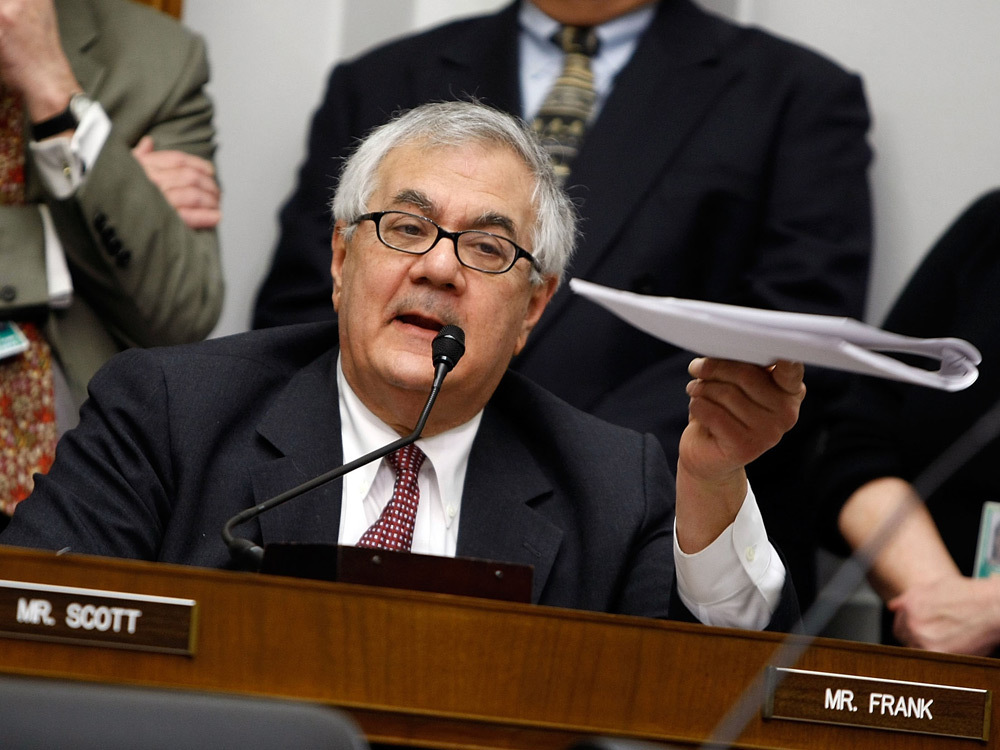 With the global economy on the verge of disaster nearly a year ago, many policymakers vowed to rewrite the rules of American finance so that the nation never again faced that kind of disaster. Lawmakers said the issues at hand were bigger than politics and partisanship.

Since then, Planet Money's Adam Davidson has been following the overhaul. He tells Morning Edition's Steve Inskeep that lawmakers aren't working well together on it. "I'd say they do not get high marks for broad bipartisanship," Davidson says. "It's pretty partisan."

So why don't Republicans and Democrats assemble a panel of economists, experts and technocrats across the political spectrum to sort through the issues? Davidson put that question to Rep. Barney Frank (D-MA), perhaps the most powerful player on Capitol Hill in the effort to overhaul financial rules. Frank's answer? It's not going to happen.

The Art Of The Possible

"You are wrong to think — just flat-out wrong — that there is some panel of experts that are going to come to an agreement," Frank, the chairman of the House Financial Services Committee, told NPR. "You're ignoring ideology here."

Frank added: "We're not dealing here with arithmetic. There is never going to be a consensus answer to what happens. You're not going to get calm, reasoned, bipartisan investigation."

Of course, Frank's view of things is informed by his time in Washington, where the politics of regulatory reform can be vicious — and the intense lobbying that lawmakers face from special interest groups doesn't help. However, academic experts contacted by NPR suggest that, in fact, broad partisan consensus could be achieved.

Frank's Financial Services Committee has been intensely debating several proposed regulatory overhaul proposals. It has passed one and expects to pass more in the next two months.

You can hear much more of the interview with Frank on the Planet Money blog — including the part when Frank tells Davidson he's being stupid.