Accessibility links
Becoming Close: The Geography Of Friendship Many of our deepest friendships blossom when we are eager, expectant college freshmen. It turns out that common interests and that mysterious "chemistry" are not necessarily what forms friendships. Researchers say proximity and race are bigger predictors. 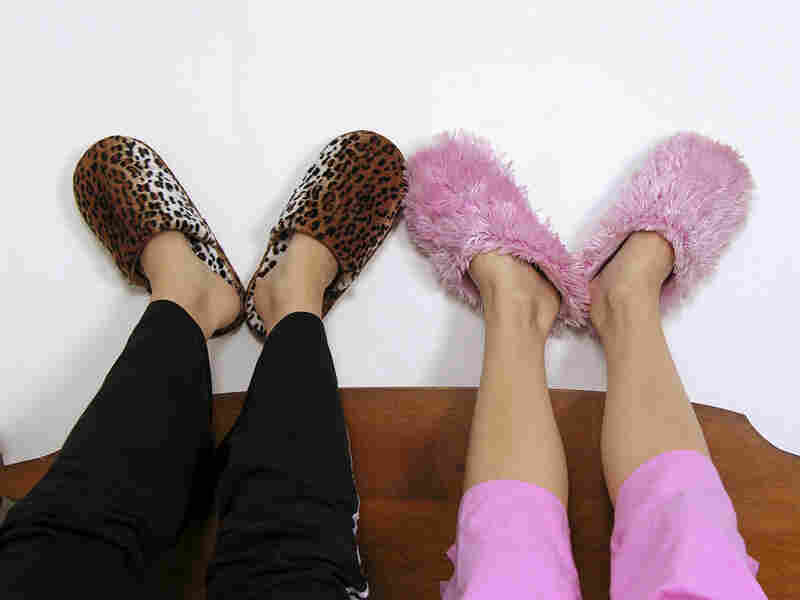 Being in the right place at the right time, like living in the same college dorm, is a strong predictor of friendship. iStockphoto.com hide caption 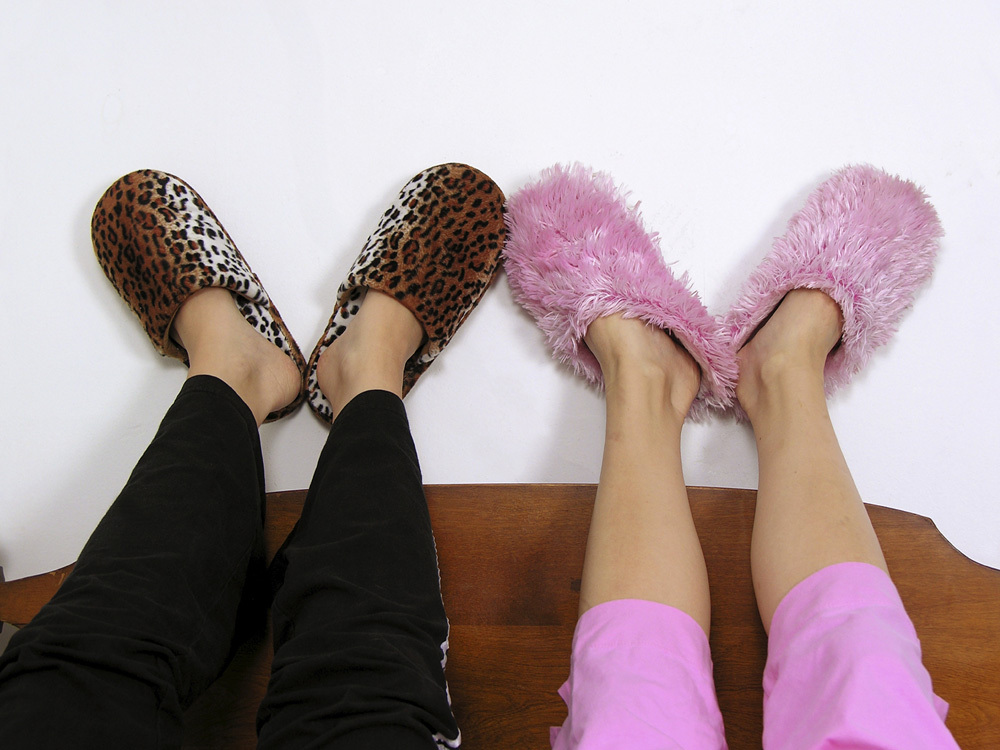 Being in the right place at the right time, like living in the same college dorm, is a strong predictor of friendship.

To learn more about how friendships factor into the mental health issues of college students, listen to this week's Your Health Podcast.

For many of us, some of the most enduring friendships are formed at a time when we are quite vulnerable: the first semester of college, when everything is new.

For those who arrive on campus knowing few, if any, other students, researchers have found two strong predictors of who will end up becoming their friends: living proximity and race.

On the day of his 19th birthday, Bipin Sen got on a plane in New Delhi and flew to Chicago to start an undergraduate program. He had already chosen a program in engineering, but what he didn't know was who he would live with once he arrived.

"I did not know anyone in Chicago. I had extended family in the States, but I'd never been to the States," Sen recalls.

At some point during the long flight, he exchanged glances with another passenger, a guy about his age. And it turned out that once they arrived, they bumped into each other at the university housing office.

"He was also an incoming freshman," Sen says. "And just after talking for a few minutes, I asked if he wanted to be roommates for the semester."

A lot of friendships begin with these chance encounters.

Leila Holtsman and Sally Hoffmaster met 25 years ago, when they were assigned as freshman-year roommates at University of Virginia.

Holtsman recalls her first impressions — that she and Hoffmaster were not so similar. Take their height. "She's really tall," Holtsman says. "She's 6 feet tall. I was amazed by her height, and I remember thinking that alone made us really, really different."

Hoffmaster says their personalities were different, too.

"I was really shy, and she was more, definitely more outgoing," she says.

In both cases, what drew these friends together in the first place was proximity — being in the same place at the same time. They also shared a common race or heritage.

So, are those two factors really enough to spark a friendship? Bruce Sacerdote, a researcher at Dartmouth College who studies economics and society, says the answer seems to be yes.

Several sociology studies, some going back decades, point to this proximity or "distance" effect. In Sacerdote's own research, he studied e-mail exchanges among students on his campus. The e-mails were stripped of personal identification and content, as he was only looking to analyze the volume of e-mails.

He then correlated the number of e-mails with factors such as race, hometown, Greek system or fraternity membership, whether students went to private or public high school, and the distance they lived from each other in college housing.

His study found that race and distance were the key determinants.

Of course, things such as interests and hobbies are also important. It's pretty common for friendships to be fluid. And clearly students of different races do mix on campus.

Once Sen and his roommate developed a wider, more diverse circle of friends, they branched off in different directions.

But in the case of Holtsman and Hoffmaster, they became each other's rocks. Hoffmaster says Holtsman helped her come out of her shell. When they walked down the campus quad, Hoffmaster says, she used to look down at the ground because she was too shy to make eye contact.

"I'd walk with her, and she'd hit me in the stomach to remind me to look up," Hoffmaster recalls. She says it made her realize that Holtsman had her back, and that a best friendship was evolving.

"We tend to like people who make up for the deficits we see in ourselves," explains Greg Eells, a psychologist at Cornell University. He says when our friends complement our own personalities, it can help us gain strength in areas we wouldn't have otherwise.

College roommates have a lot of face time. Eells says that can help develop trust and intimacy, the stuff of close friendships.

"There is something about those relationships in college that can be lifelong sources of support," Eells says.

Holtsman and Hoffmaster say they're still best friends two-and-a-half decades later. And Hoffmaster says that when she meets someone new today, making eye contact is no problem at all.