Accessibility links
Yes, We're Open "The nurse left work at five o' clock." Gary lifted his head from the newspaper. His heavy-lidded eyes always gave the impression that he was half asleep. I took it on faith that he struggled with back acne, the way he was always scratching at his neck. 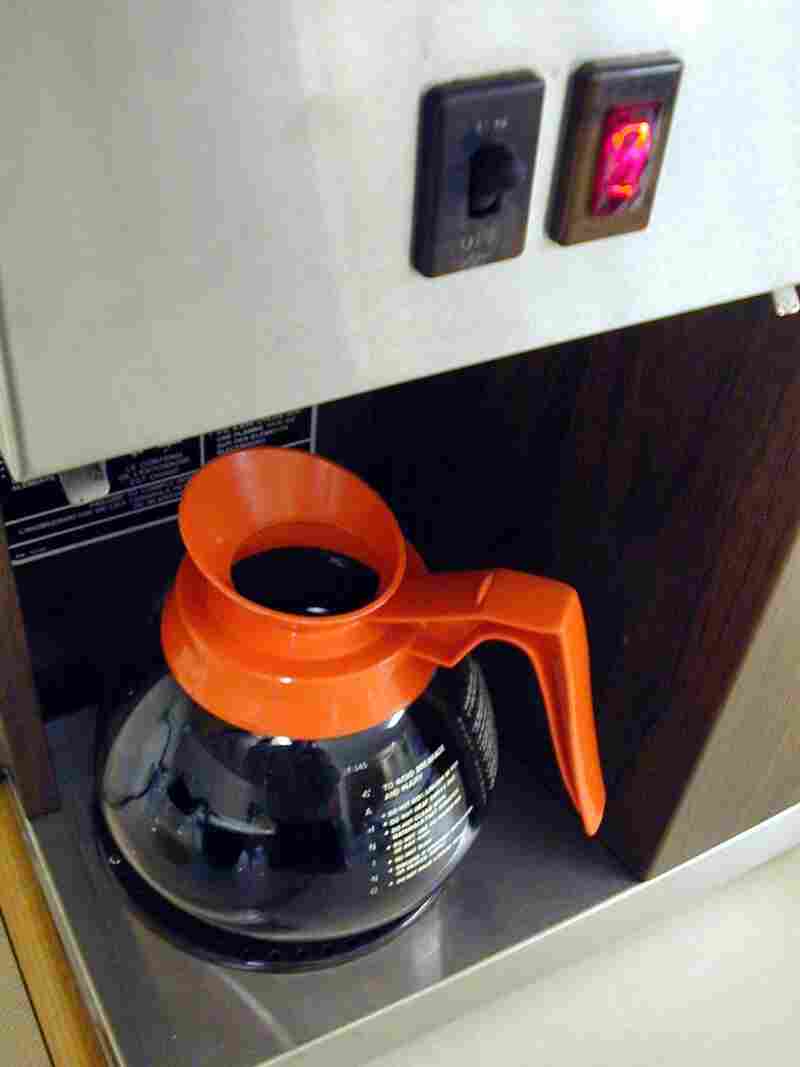 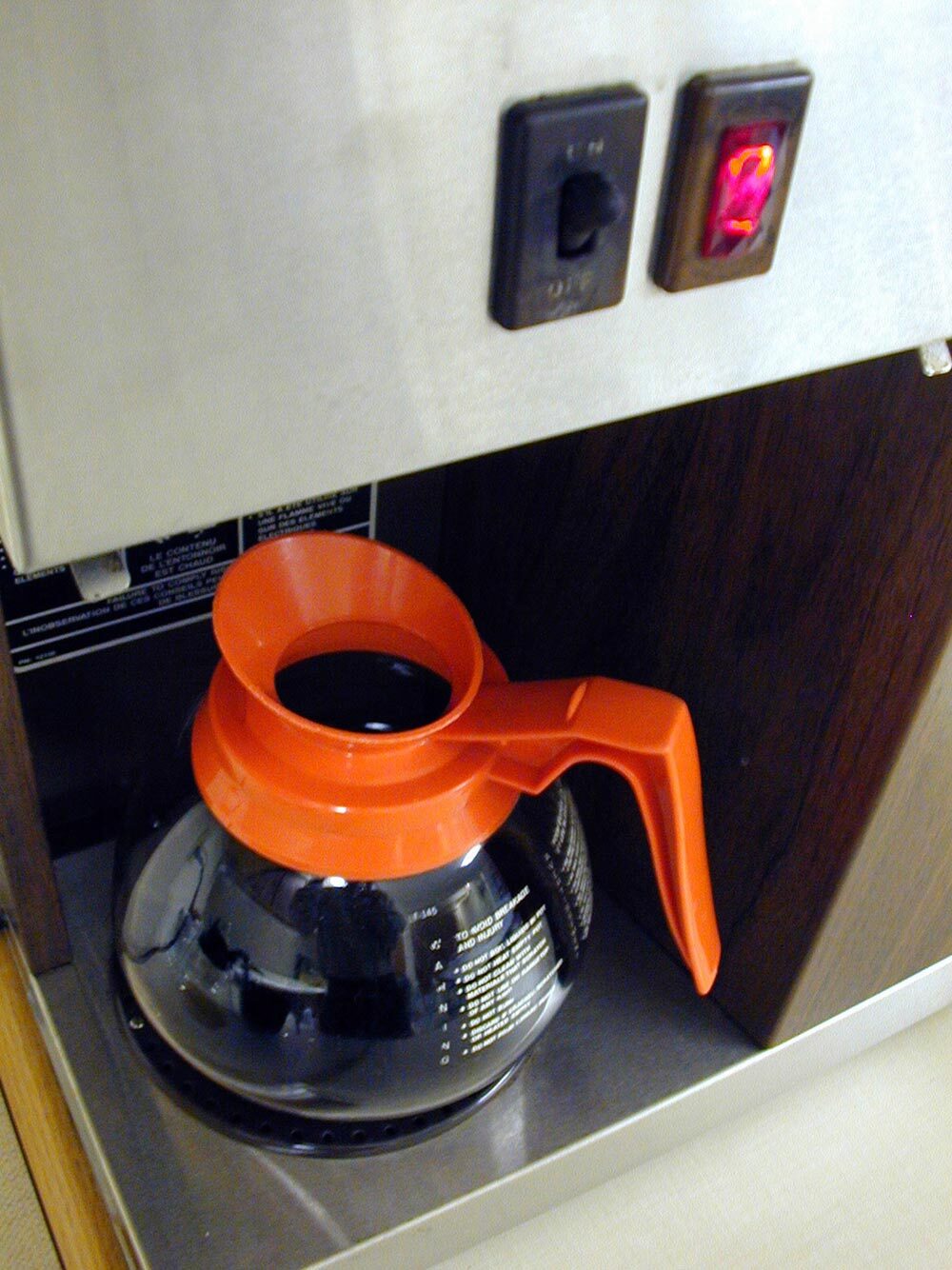 "The nurse left work at five o' clock." Gary lifted his head from the newspaper. His heavy-lidded eyes always gave the impression that he was half asleep. I took it on faith that he struggled with back acne, the way he was always scratching at his neck.

Gary turned in his chair so he was facing me. He said, "That means she only had about two hours left to live."

Unlucky stories were a common part of our morning ritual.

"Mm hmm." I swept a pile of crumbs, mostly salt, from the counter onto my palm.

"I wonder what she would have said if she knew some crazy person was going to kill her, you know, before she even got home."

I dropped the crumbs in the trash, wiped my hands on my pants and noticed a sticky patch on my right pocket.

"Dunno. Something like, 'Thanks for the hot tip, I guess I won't stress out over this crossword,'" I said.

Gary went back to his paper. His forehead looked like a collapsed accordion.

"You're making fun of me. I know that much."

Nodding, I picked at the fresh stain. The sun was almost up. I glanced at the clock. 5:43.

"About 15 minutes — I still need you to get the coffee going and take this garbage out."

Gary pushed the paper across the table, and came behind the counter, reaching past me to get to the drawer with the filters. I took the folded phone bill from my pocket, flattened it against the counter and added it to the stack of outgoing mail by the register. Behind me Gary started the process of making our standard three pots of regular and single pot of decaf.

"I wonder if she had a dog," he said. Gary was the type that was over-generous with the grounds, always scooping with a measuring cup, never a regular spoon. "And it was used to her getting home at the same time every night. So it could hold its pee until then, but probably not much longer."

This job was a series of small conversations occasionally broken up by customers. It took effort keeping up. My thoughts have their own inertia.

A week earlier I came home after a shift to find a note from my wife on the oven. She was staying with her friend Lynne for a while to try and figure out the best way to fix our relationship. The fact that she chose the word "relationship" instead of "marriage" led me to believe she had already reached a decision about how to fix it. Waiting by the window for her car to pull up would not be a good use of my time.

The letter was written on the back of the phone bill, below the perforated section you send back with the check. She didn't bother signing it.

Guarding personal business is a tendency that runs in my family, so the image of a room full of clock-watchers making unfair comments about me while passing the bill back and forth over their cubicles was enough for me to spend a few minutes blotting out each letter with a paint marker.

Gary was still busy with the coffee. I grabbed the mail and my keys and walked to the front door. Not looking back, I said, "Maybe she had a cat."