Accessibility links
Danny McBride, Pitching For Laughs In 'Eastbound' Comic actor Danny McBride stars in Eastbound and Down, an HBO series about a washed-up baseball star who becomes a substitute gym teacher. The show is out now on DVD. Rebroadcast from Feb. 2009. 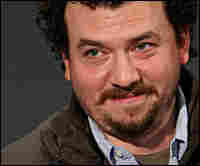 Danny McBride plays a baseball star who destroyed his career with drugs, ego and politically incorrect comments in the HBO series Eastbound and Down. Michael Loccisano/Getty Images hide caption 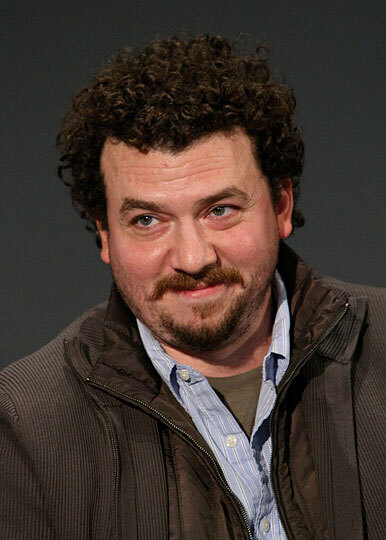 Danny McBride plays a baseball star who destroyed his career with drugs, ego and politically incorrect comments in the HBO series Eastbound and Down.

In the HBO series Eastbound and Down, funnyman Danny McBride plays Kenny Powers, a relief pitcher famous for his fastball and his big mouth. When he loses his fastball and becomes even more obnoxious, he finds himself exiled from the major leagues. He reluctantly takes a job as the substitute gym teacher in this old middle school.

The show premiered in February 2009; it's out on DVD now, and HBO has announced a second-season pickup.

McBride had memorable supporting roles in two hit comedies from the summer of 2008. In the comedy Pineapple Express, a hybrid stoner flick and action film, he played a drug dealer who gets beaten and shot — and shot, and shot — but like a lot of characters in far-fetched action films, he just kept on going. In Tropic Thunder, a comedy about actors making a jungle war movie, he played the pyrotechnics expert on the set.

McBride also co-wrote and starred in the comedy The Foot Fist Way, as the narcissistic head of a martial arts school for kids. He joined Fresh Air to talk about his own experiences as a substitute teacher,

Eastbound and Down is executive produced by Will Ferrell and Adam McKay, the team behind several other works of arrested male development, including the films Talladega Nights, Anchorman, and Step Brothers.

The Official Web Site For 'Eastbound And Down'