Accessibility links
Whitney Houston Is Back The legendary pop singer makes a highly anticipated comeback this week with the release of her new album, I Look To You. The Grammy-winning artist returns from a lengthy hiatus, marked by rumors of drug abuse and a troubled marriage. 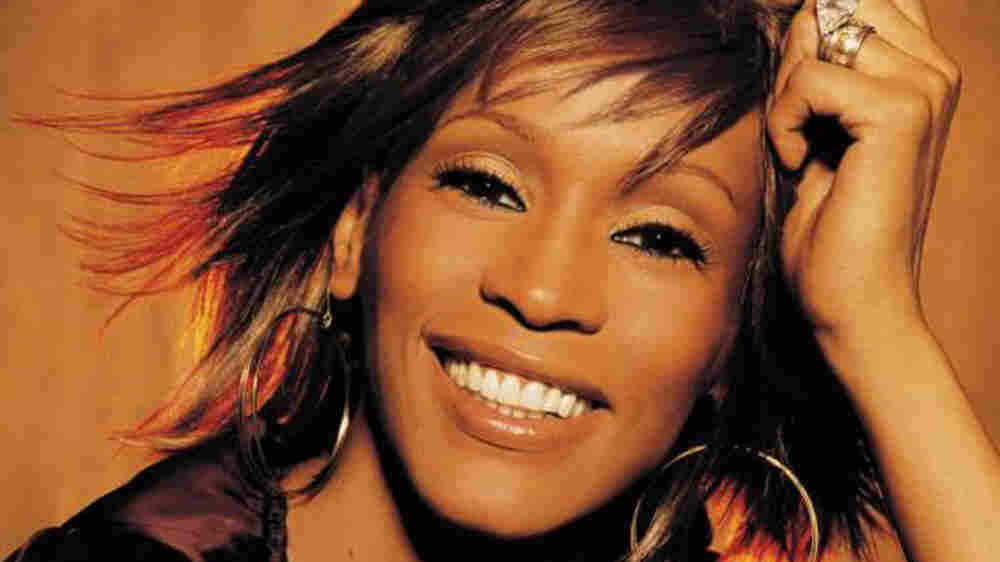 I Look to You is Whitney Houston's new album. Its predecessor, Just Whitney, came out in 2002. Arista Records hide caption 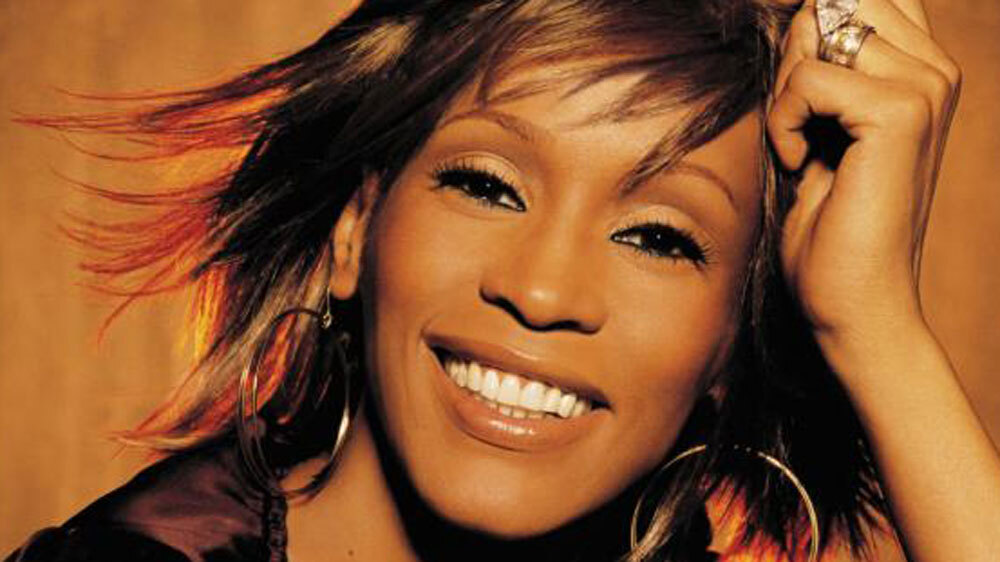 I Look to You is Whitney Houston's new album. Its predecessor, Just Whitney, came out in 2002. 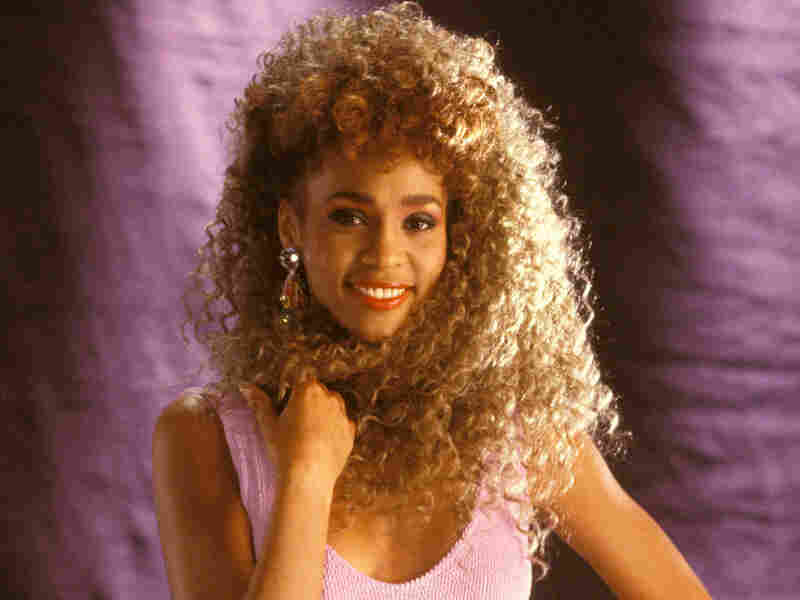 In 1987, Houston released Whitney, which spawned the hit single "I Wanna Dance With Somebody (Who Loves Me)." Ebet Roberts/Getty Images hide caption 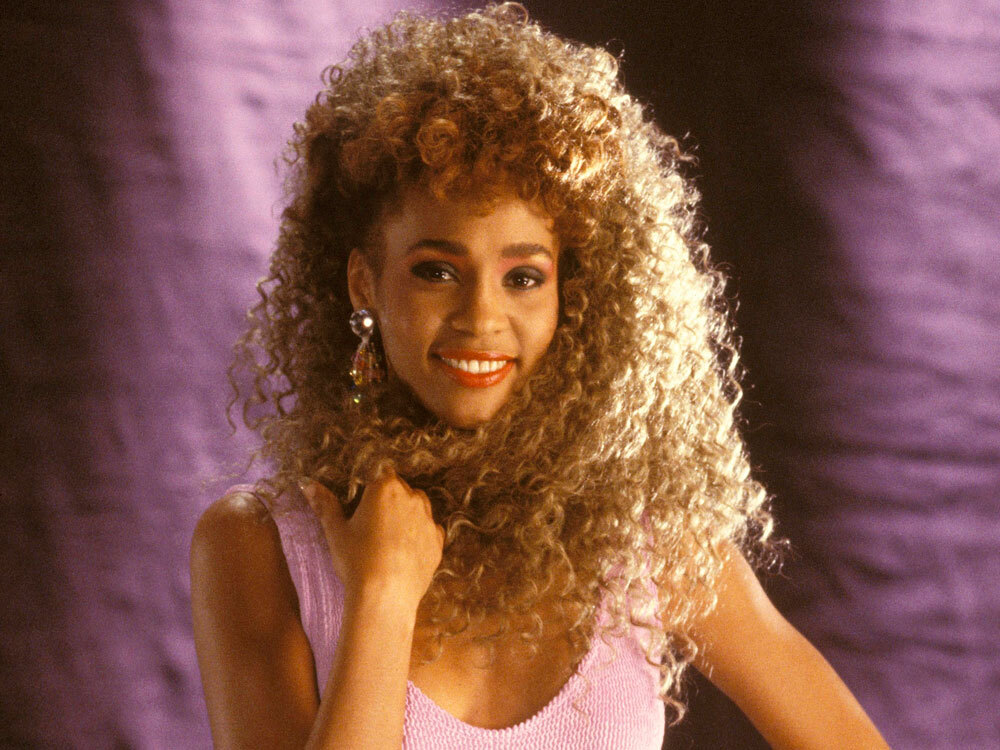 In 1987, Houston released Whitney, which spawned the hit single "I Wanna Dance With Somebody (Who Loves Me)." 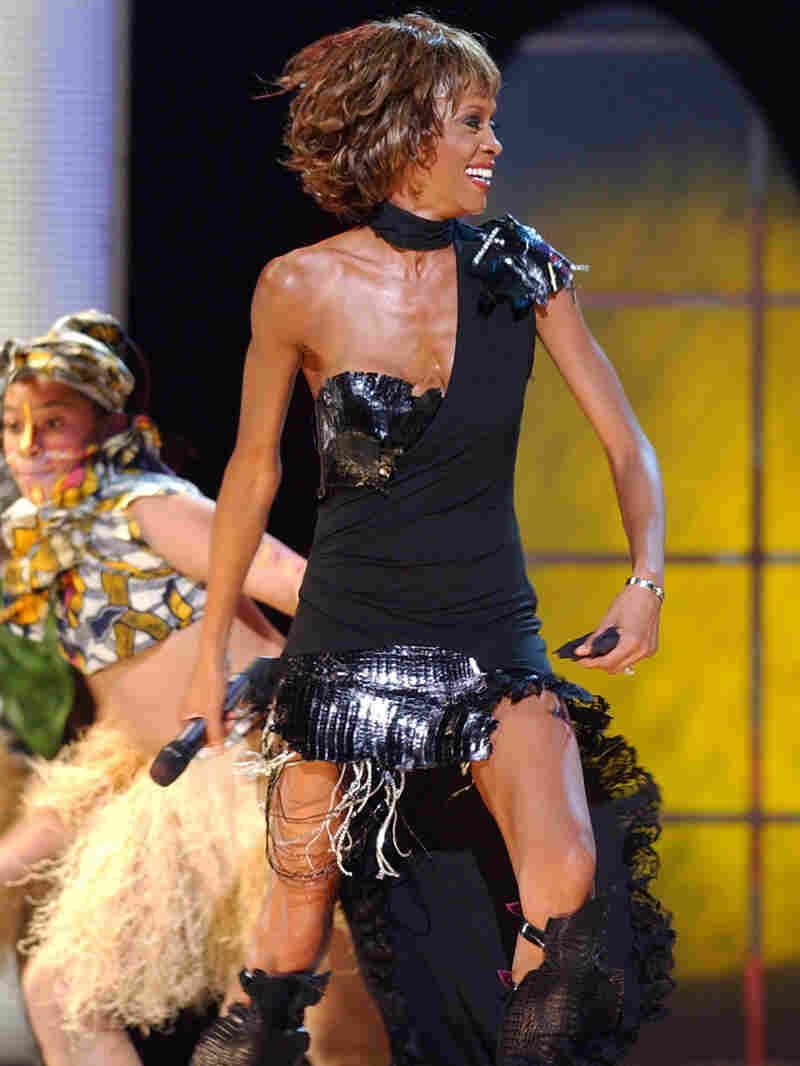 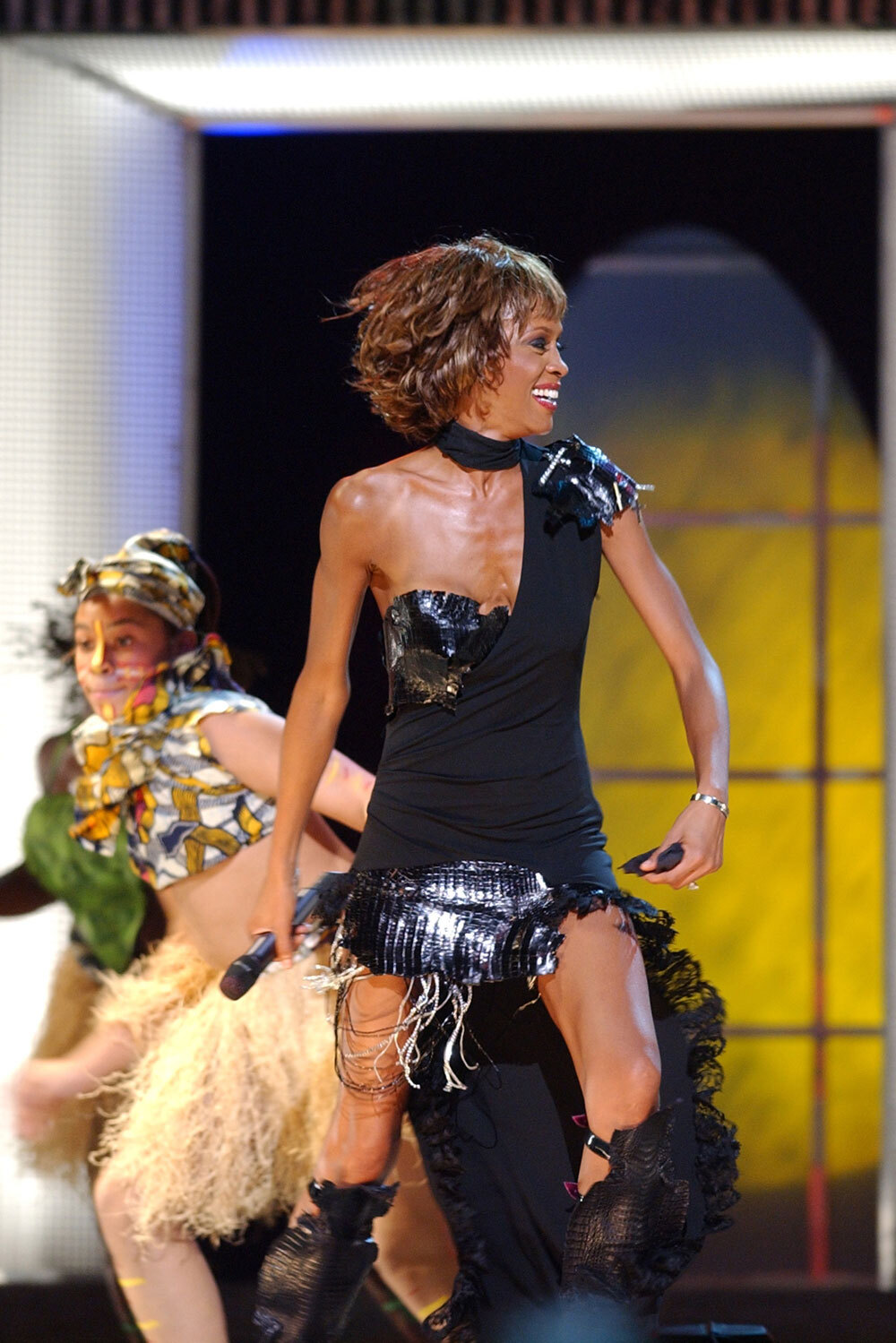 Whitney Houston has returned from her drama-filled, seven-year hiatus from the music industry with the release of a new album, I Look to You.

The Guinness Book of World Records names the six-time Grammy Award-winning Houston as the industry's "most awarded female artist of all time," and Rolling Stone once called her "the greatest female voice of her generation." But a very public fall from grace — marked by tabloid reports of both drug addiction and an abusive marriage to fellow R&B singer Bobby Brown — had some fans worried that her troubles would cost Houston her life. Others feared that she might never sing again.

"For about a year now, he [Davis] has been really gathering songwriters and producers, trying to create the perfect scenario for her to come back," Jones says.

Houston's new album is spiced with contributions from other current music heavy-hitters. The first song on the album, "Million Dollar Bill," bridges the gap between the crooning singer of the 1980s and early '90s and an industry that has evolved significantly since her absence.

"I think the idea was to bring her back with a contemporary, kind of mid-tempo song that would probably get her into some newer fans as well as [appeal to] her older fans, who will support her no matter what she does," Jones says of the track, written by R&B sensation Alicia Keys and co-produced by rapper Swiss Beatz.

Houston's infamous ex-husband, Bobby Brown, is not mentioned by name on the album, but some might question whether the song "Salute" sends an indirect message to him:

So don't call me to come back / I did it for years, yeah / Through all of the drama and the pain / And all of the tears / It's time to stop this roller coaster / so that I can get on / Let me start moving mountains, swimming seas / and climbing over walls.

Jones says the album's strength lies in Houston's signature delivery on classic-sounding ballads, found on the CD with songs like "I Didn't Know My Own Strength."

"She's trying to say that she's been through all sorts of trauma, and that she's ready to move on," Jones says.

Will Her Fans Buy It?

While much buzz has been generated surrounding the 46-year-old's return to the music spotlight, not everyone is convinced that Houston can still command the same following she did in her younger day.

"She's coming from a pretty deep hole. She hasn't fed her fans for a very long time," Jones says. "A whole generation of other fans ... basically only know her from her trials and tribulations."