Accessibility links
NPR Special Report: The Health Care Debate With Congress' return from recess in next week, NPR takes a step back to look at health care overhaul efforts in this hourlong special report. 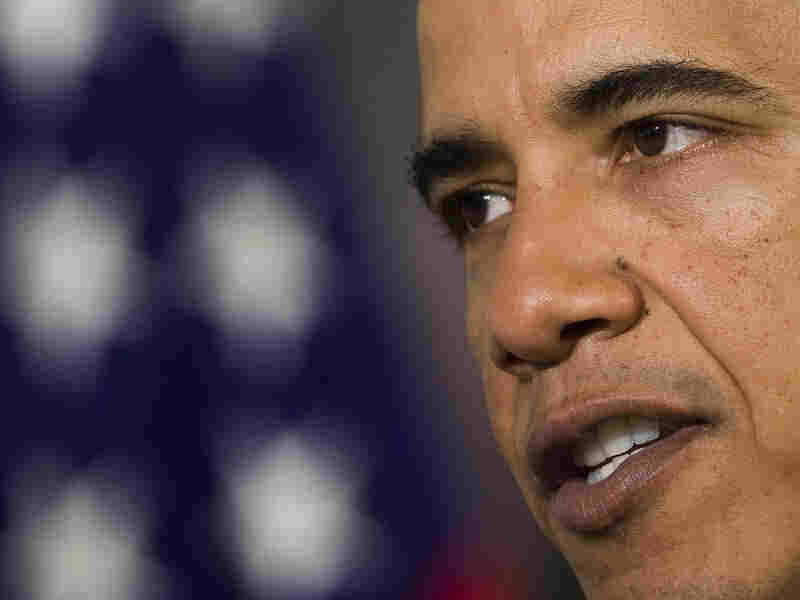 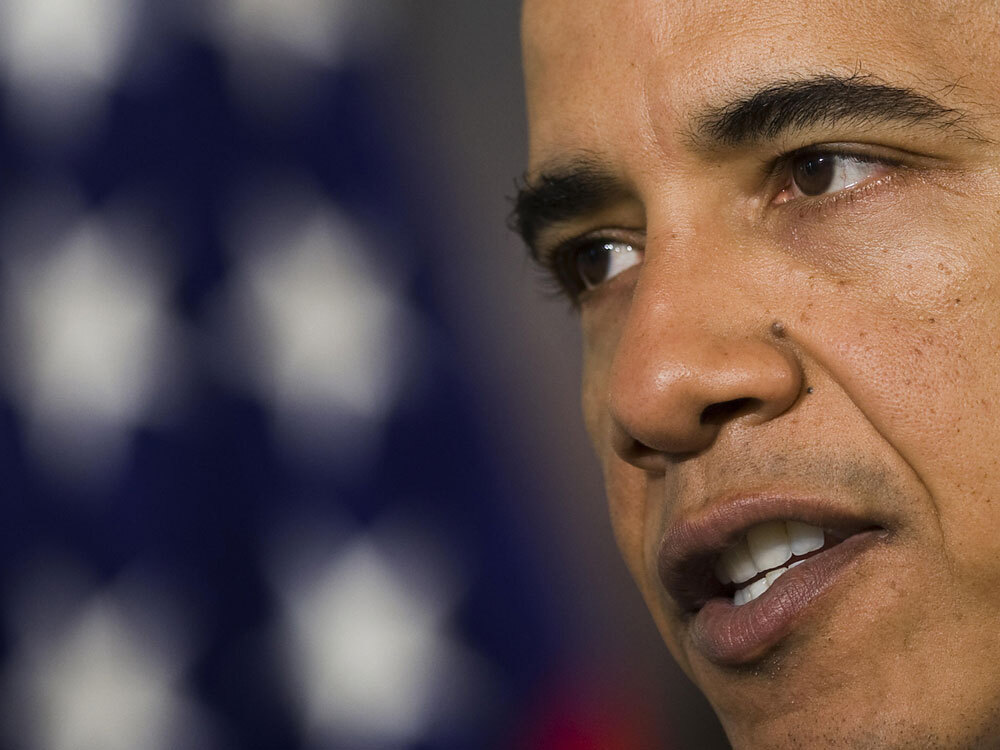 President Obama outlines a proposal to remake health care in remarks at the White House, May 11, 2009.

Coming into office, President Obama made health care one of his priorities.

"In the last eight years, premiums have grown four times faster than wages," Obama said in a speech before Congress in February. "And in each of these years, 1 million more Americans have lost their health insurance."

Several months later, Obama challenged Congress to change the way health care is delivered in the United States, building a system based on three principles:

"First, the rising cost of health care must be brought down.

"And third, all Americans must have quality, affordable health care."

Congress has been crafting legislation, and with its return from recess, NPR takes a step back to look at health care. Join NPR's Robert Siegel and NPR correspondents and editors for an hourlong discussion on what ails the health care system — and what remedies may be in the works.