Accessibility links
Study: Heartburn Drugs Can Cause More Heartburn Nearly 5 percent of Americans are taking drugs to treat heartburn and acid reflux. A recent study gave the drugs to people who didn't have stomach problems to begin with. Nearly half developed "rebound" acid reflux after taking the drugs for 12 weeks. 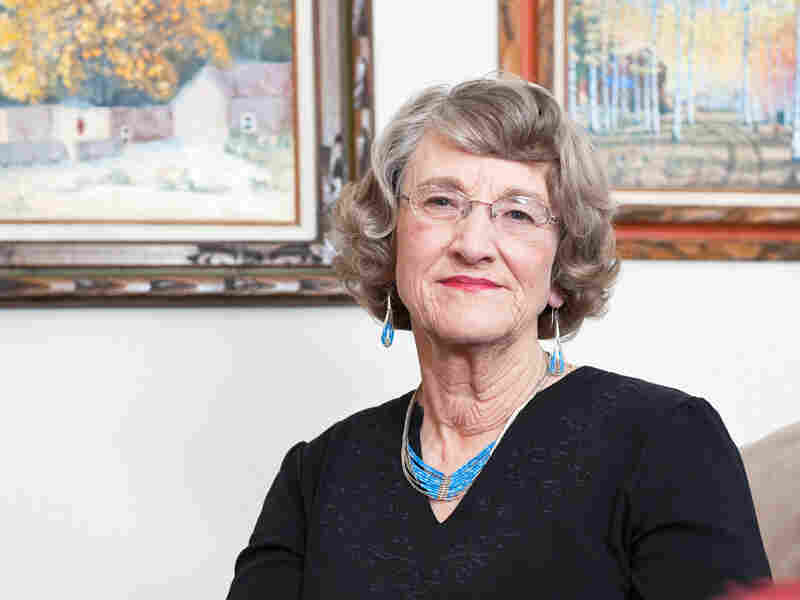 Molly Houston was put on Prilosec when she got heartburn from taking an antibiotic on top of arthritis drugs. But after she stopped taking the drugs she had horrible stomach pain: "It was like somebody poured a quart of hydrochloric acid into my stomach." hide caption 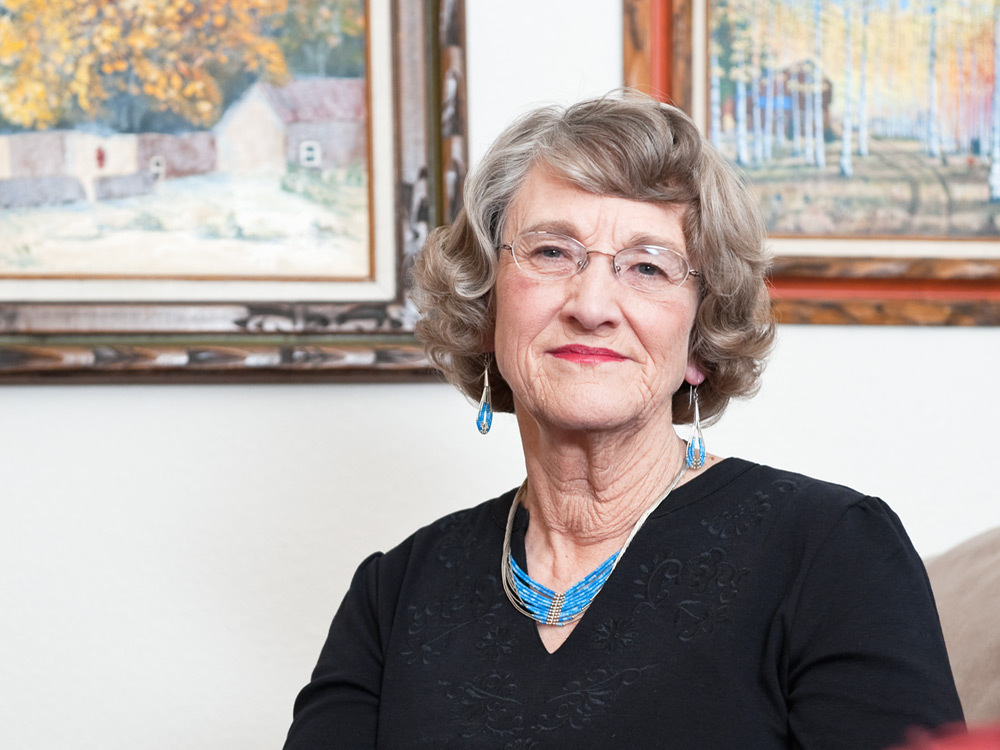 Molly Houston was put on Prilosec when she got heartburn from taking an antibiotic on top of arthritis drugs. But after she stopped taking the drugs she had horrible stomach pain: "It was like somebody poured a quart of hydrochloric acid into my stomach."

A significant proportion of the world's population — and about 1 in every 20 Americans — are taking drugs that drastically reduce the level of stomach acid. They're called proton pump inhibitors, or PPIs.

That's a good thing for millions who suffer from heartburn or GERD, gastroesophageal reflux disease. But a recent study found that when people stop taking these popular pills many experience painful "rebound" symptoms, often worse than before they started taking the drug. The healthy people in the study didn't have stomach problems to begin with, but they developed heartburn, acid reflux and indigestion when they stopped taking PPI pills after three months.

Molly Houston, a 66-year-old retired math and science teacher in Albequerque, N.M., knows how hard and painful it can be. Her doctor prescribed a common PPI called Prilosec (omeprazole) when she got heartburn from taking an antibiotic on top of arthritis drugs.

After a few weeks on the Prilosec, Houston stopped taking the pills. She doesn't like to be on any more drugs than she has to.

But four days after she stopped Prilosec she had severe stomach pain. "I had never had anything this bad. It was terrible," she says. "It was like somebody poured a quart of hydrochloric acid into my stomach."

To quell the burn, she immediately went back on Prilosec.

Houston had what researchers call "acid rebound." Stomach cells that make acid multiply over several weeks of exposure to a PPI in an effort to overcome the drug's effect. When the PPI is stopped, they pour out more acid than ever.

Treatment Can Make It Worse

Acid rebound is a well-known phenomenon. But many doctors thought it didn't really matter.

"I think everybody has held the belief that this had no significance at all," says Christina Reimer, a researcher at Copenhagen University in Denmark. She says many thought PPI acid rebound "was a merely physiological phenomenon that was not able to induce symptoms."

But Reimer and her colleagues showed that's not so. They recruited 120 healthy young adults without any stomach problems. Half went on a PPI drug for three months. The others got a placebo pill. Then researchers stopped all the pills and measured heartburn, acid reflux and indigestion in both groups.

"Forty-four percent, in the four weeks after discontinuation, developed one of these symptoms in the actively treated group compared to only 9 percent in the placebo group," Reimer says. "The difference was quite convincing."

The Copenhagen group found acid rebound can cause painful symptoms for weeks after the PPI drug is stopped. Their study is in the July issue of the journal Gastroenterology.

"These drugs are actually creating the disorder that the drugs are used to treat," says Dr. Kenneth McColl of the University of Glasgow, who wrote an accompanying editorial on the study.

'Using A Shotgun To Kill A Fly'

McColl says PPIs are so effective — and so massively promoted --- that doctors all over the world have changed their approach to heartburn and related disorders since the drugs came on the market seven years ago.

Before that, McColl says, doctors tried more often to pin down the cause of stomach problems — things like eating habits, alcohol intake, and weight gain. They'd suggest antacids, or sleeping on extra pillows. They'd recommend milder medicines called H-2 inhibitors that reduce stomach acid, though not as potently as PPIs.

"Then only if patients didn't respond to that or symptoms became more severe, they might go on to more powerful acid-suppressive drugs," McColl says.

Pharmacologist Joe Graedon agrees that doctors are often quick to prescribe PPIs these days. "It's a little like using a shotgun to kill a fly," says Graedon, who runs a nonprofit consumer group and hosts a public radio show called The People's Pharmacy.

His group's Web site gets a lot of reports from people who suffer acid rebound when they try to stop taking PPIs.

Graedon worries about people staying on PPIs indefinitely unless they really need to — for instance, if they have intractable and well-documented gastroesophageal reflux disease or a precancerous condition called Barrett's esophagus.

Weaning Off The Drug

"Acid in the stomach is there for a reason," Graedon says. "That acid in your stomach kills bacteria. When nasty bugs get into our stomach, they're killed by the acidity. ... Without that acid, the bacteria can proliferate."

In fact, there's growing evidence that long-term use of PPI drugs increases the risk of intestinal infections and pneumonia. It may also interfere with calcium absorption, making osteoporosis worse.

But if you want to stop taking a PPI drug, you may need to wean yourself gradually, reducing the dose and alternating days with a less potent acid-reducing drug such as ranitidine, or Zantac.

That's what Houston did.

"That did work," Houston reports. "I didn't have any more problems. And it took me close to a month to completely switch back to Zantac." She now takes Zantac only when she needs to.

Houston is happier not taking the more powerful PPI drugs if she doesn't have to. She used to worry about running out of PPI pills. And she never wants to face the pain of acid rebound again.

The Science Behind The Rebound