Accessibility links
Exclusive First Listen: Big Star With 98 songs, the Memphis group's new box set (Keep an Eye on the Sky) is a definitive collection of Big Star's early-'70s recordings. It sets the record straight about a massively influential group that inspired some of rock's biggest stars. From now until its release on Sept. 15, you can stream the box set's remarkable first disc (26 songs) in its entirety.

Hear The First Disc Of The Band's New Box Set, In Its Entirety

Audio for this feature is no longer available. The album was released on Sept. 15, 2009.

It's reasonable to argue that Big Star was the quintessential power-pop band. From 1971 to '74, Alex Chilton (of The Box Tops), Chris Bell, Jody Stephens and Andy Hummel released three classic records (#1 Record, Radio City and Third/Sister Lovers), each of which drew upon a mix of The Beatles and The Byrds, subtle influences of Stax/Volt R&B and lyrics that were equal parts angst and triumph. 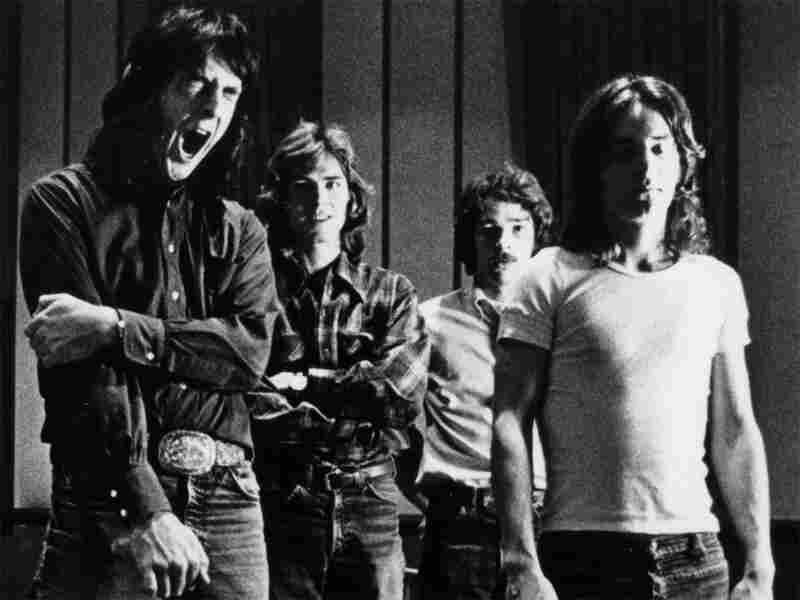 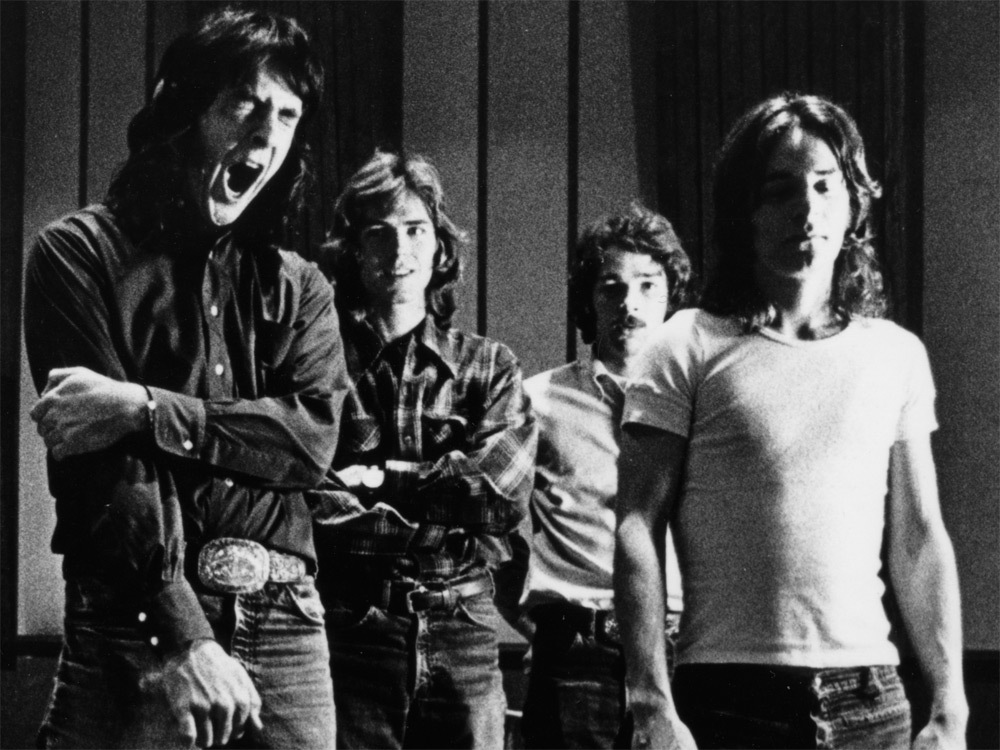 With 98 songs, the Memphis group's new box set (Keep an Eye on the Sky) is a definitive collection of Big Star's early-'70s recordings. It sets the record straight about a massively influential group that never sold a lot of records, received much radio airplay or sold many concert tickets. From now until its release on Sept. 15, you can return to this space to stream the box set's remarkable first disc (26 songs) in its entirety.

Big Star's jangly psychedelia has induced delirium in countless musicians, including Wilco's Jeff Tweedy, members of R.E.M., Jeff Buckley, The Bangles (who had a hit with Big Star's "September Gurls") and Jon Auer and Ken Stringfellow of The Posies, who re-formed Big Star with Chilton and Stephens in 1993. The Replacements' Paul Westerberg proclaimed his love of the band in the song "Alex Chilton," in which he sang, "I never travel too far without a little Big Star." Big Star's music has reached into pop culture in other ways, popping up in movie soundtracks and even providing the theme song for the sitcom That '70s Show.

An astonishing collection, Keep an Eye on the Sky includes newly re-mastered album tracks from the first three Big Star albums, as well as previously unreleased demos, alternate versions of songs and a 1973 concert recorded in Memphis at Lafayette's Music Room. Highlights of the concert include covers of Todd Rundgren's Motown tribute "Slut," "Baby Strange" by T. Rex and "Hot Burrito #2" by The Flying Burrito Brothers.

Are these some of the best pop songs ever written? Have they stood the test of time? I believe they have; let us know what you think in the comments section below.