Accessibility links
White House Seeks To Tamp Schools Speech Furor The administration has released the text of a speech that President Obama will deliver Tuesday to the nation's schoolchildren. The move was meant to reassure parents and conservatives who may view the address as a political intrusion into the school day. 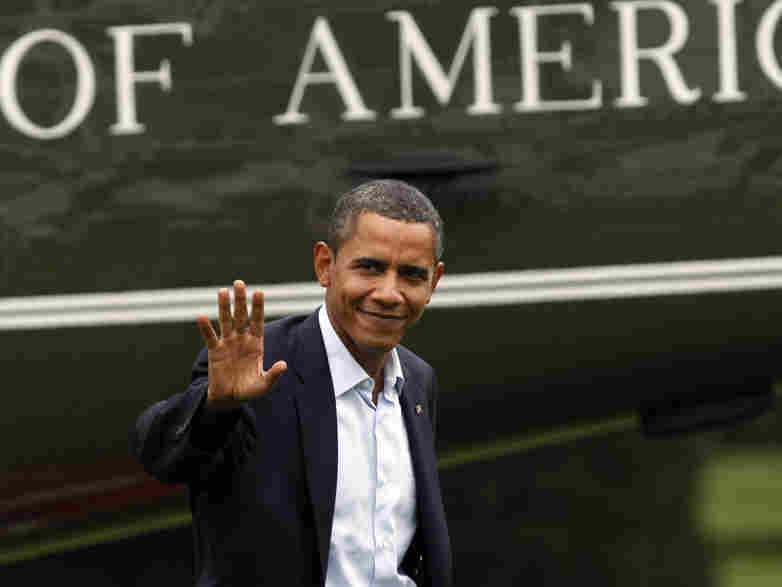 President Obama's planned speech Tuesday to the nation's schoolchildren is being criticized by many conservatives and parents. Gerald Herbert/AP hide caption 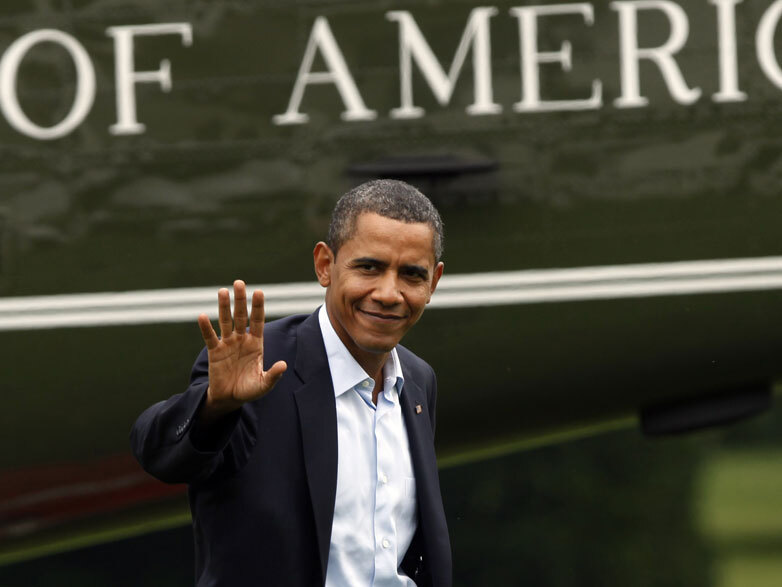 President Obama's planned speech Tuesday to the nation's schoolchildren is being criticized by many conservatives and parents.

The White House tried Monday to calm a storm of criticism over a speech that President Obama plans to deliver to the nation's schoolchildren by publicizing the remarks a day in advance.

The early release was meant to reassure many parents and conservatives who called it a political intrusion into the school day.

In the speech, Obama urges children to study hard, a message they hear daily from teachers, parents and celebrities. The president cites by name several students who have overcome adversity, including himself. He says he grew up poor but succeeded, thanks to hard work and a dedicated mother. He also takes credit for trying to raise standards and boost education funding, which irks commentator Neal McCluskey of the Cato Institute.

Citing one section where Obama says he's "working hard to fix up your classrooms and get you the books, equipment and computers you need to learn," McCluskey says, "This sounds very political. This is about 'I, President Obama, doing these things for you.'"

Regardless of the speech's actual message, McCluskey has a bigger problem with the way it was packaged. The Department of Education initially distributed a lesson plan urging teachers to discuss with students how they could help the president. Education Secretary Arne Duncan said Sunday that the plan was harmless but the wording has been modified.

"It was talking about helping the president hit his goal of having the highest percent of college graduates by 2020," Duncan said on CBS' Face the Nation. "We just clarified that to say, 'Write a letter about your own goals and what you're going to do to achieve those goals.'"

That change mollified few critics, however.

Barbara Cargill of the Texas State Board of Education said the White House can't change the way news of the speech was sent out: through an e-mail sent straight to school districts, bypassing state and local school boards.

She says she works hard to scrutinize textbooks and give parents access to lesson plans, and that Obama's address circumvents that process.

The White House hopes to ease those concerns by releasing the speech in advance. And Duncan emphasized that the event is voluntary.

But even that step made things worse for some school systems because no matter what they choose to do, some parents will be upset. Cargill says parents don't like the choice they face, either. "If they opt their children out, they're going to feel ostracized," she says. "They're going to have to leave the comfort of their classroom to be dismissed to a gym."

In Texas, the Pearland Independent School District outside Houston says it can't broadcast the speech live to all classrooms. Teachers are free to show the speech afterward, and parents can refuse to allow their children to hear the speech.

One father, Brett Curtis, says he's so upset that he plans to keep his children home from school Tuesday to send the district a message.

"To let the school board know that I expect them to take responsibility for the curriculum and the content of what they are going to be putting into our schools," Curtis says.

The White House has made education a top priority and has boosted federal funding for schools. Now Obama's speech may be deepening the divide over the proper role of the federal government in education.