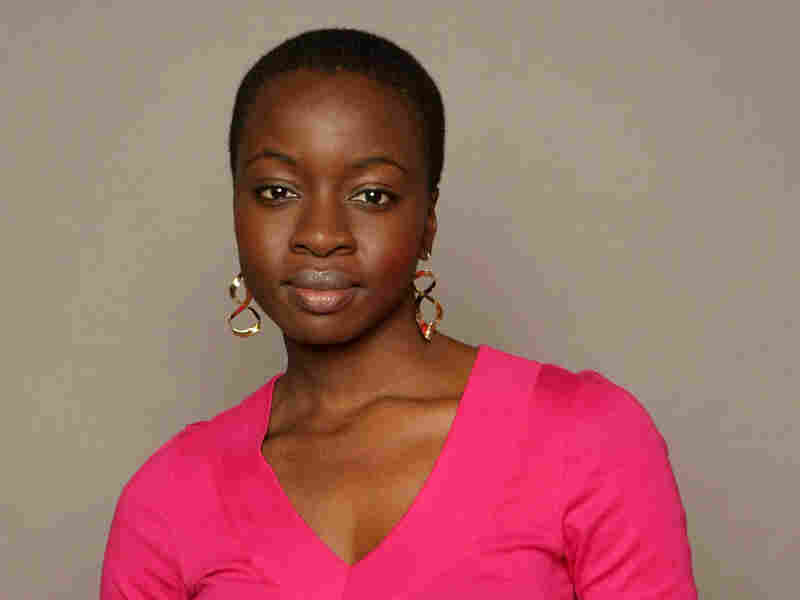 In addition to writing plays, Danai Gurira is also an actress. This portrait was taken during the 2008 Sundance Film Festival, where she was promoting her first film, The Visitor. Frank Micelotta/Getty Images hide caption 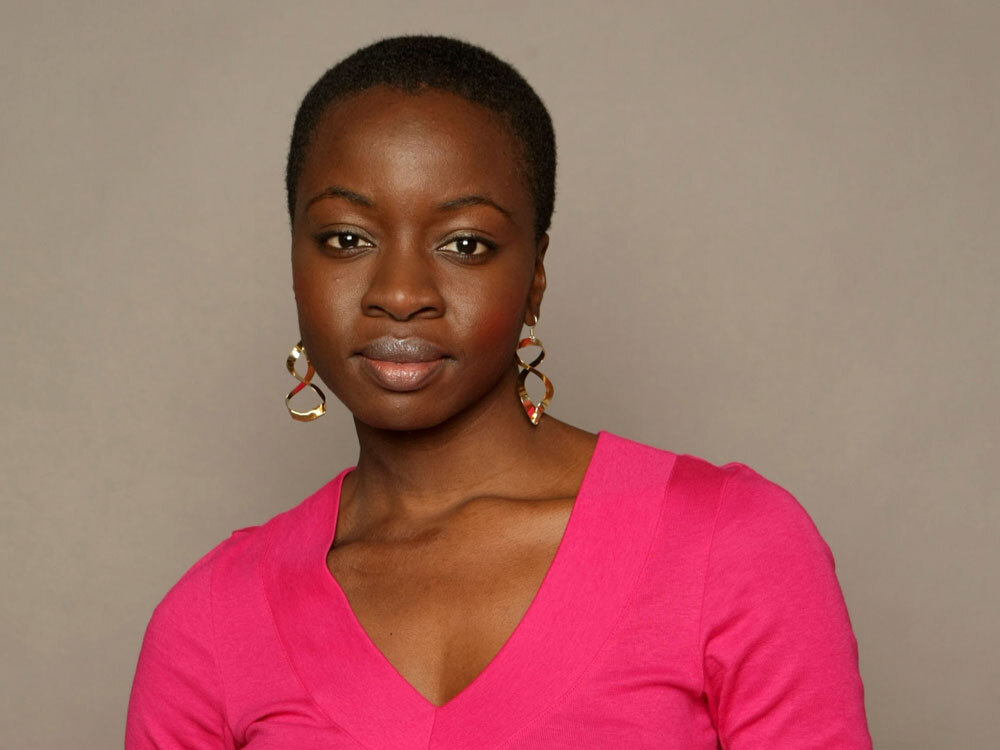 In addition to writing plays, Danai Gurira is also an actress. This portrait was taken during the 2008 Sundance Film Festival, where she was promoting her first film, The Visitor.

Playwright Danai Gurira says the inspiration for her new play, Eclipsed, came from a photograph one of her professors showed her when she was in graduate school. The picture, which ran alongside a New York Times article about women in Africa, showed a female fighting unit.

"I didn't know anything about women fighters in African wars," Gurira tells Jennifer Ludden. "And just to see these women standing there, you know, in their jeans and ... fashionable tops and their hair is all done, and they're all carrying AK-47s, was just an image I couldn't get out of my head."

Gurira, who was born in the U.S. but raised in Zimbabwe, knew that one day she'd try to get behind the eyes of the fighting women, to tell their story. So in 2007, she journeyed to Liberia to learn more. On her trip, she met women fighters — as well as women who promoted peace.

"I met women who would tell me about how they would just walk into the bush and talk rebel soldiers out of their guns, and encourage them to look at school and to think about their future," she says. "I was amazed. I mean ... [the women peacemakers] were really fearless."

Both the fighters and the peacemakers made it into Gurira's play, which opened this week at the Woolly Mammoth Theatre in Washington, D.C. The play tells the story of four "wives" of a rebel commander during the Liberian civil war — and the difficult choices they make, in a world in which options are severely limited.

As for her next project, Gurira says she wants to focus on Zimbabwe, the place where she grew up: "I'm working on it with a fellow Zimbabwean who's based in London. We're not sure what it's going to look like. We're doing interviews. ... I'm really going to allow my countrymen to stir my creative spirit into what it needs to be, and I'm just not sure right now. I just want to get the voice."